Well, the Gears of War 3 beta has been over for a while, so it’s time to look back and fondly remember the carnage I caused testing this game. But one important point: while I am a firm believer in a progressive policy of allowing children to play video games, I would limit the playing of Gears of War III to mature kids over 11. 1.The decision by Gears of War 3 producers to switch to dedicated servers has hugely improved the player experience. The biggest problem with Gears of War 2 in fact was with the global matchmaking, as the game servers were hit with 1.5 million hits the first two days. However, the reality is, if the dedicated servers can’t handle the traffic load, the switch to peer to peer server host migration will kick in by default. And so too, will the dreaded problem of “host advantage.”
2.The customization of weapons was a more personalized experience for the player, as I was able to add camouflage and COG symbols to my weapons, giving me an added sense of pwnership over the weapons and the gameplay.
3.There is a top-down preview of the map you can checkout while waiting for the servers to do their magic. You can survey the terrain and note the important spawning points.
4.The beta has introduced some effective new weapons for the game. The new weapons which you can customize nicely are the One Shot, Lancer, Retro Lancer, Sawed-Off, Incendiary Grenades, and the Digger Launcher. There are many heated opinions about the sawed off shotgun and how effective it is at, um, blowing off locust heads, but I say, to each his own pwnage. The old standards are available for carnage, of course, Gnasher, Lancer, Hammerburst, Frag Grenades, Mortars, Mulcher, Longshot, Boomshot, etc. 5.The medal system works well. Gears of War 3 will have a new remuneration system along with challenges, unlocks, and levels. When the Game Summary announces that you have earned a medal, it is instant gratification and acknowledgement. Players will earn raw experience points across all of the game’s modes.
6.The four maps that were available made for a varied player experience: Trenches, Thrashball, Checkout and Old Town. Everyone has their favorite map, of course, but I enjoyed the Thrashball the most, as it felt like you were playing on a post-apocalyptic football field. I love the small of carnage in the morning.
7.There are also three different game modes which both have public and ranked playlist; Team Deathmatch, Capture the Leader, and King of the Hill. I played Team Deathmatch most of the time. The biggest difference now is that each team has a pool of lives when depleted you stop re-spawning.
8.The game assets in the Gears of War 3 beta were *slaver, my precious* um, nothing short of stunning. The rendering of the characters, buildings, weapons, foliage was really nothing short of a “lush visual reality.” 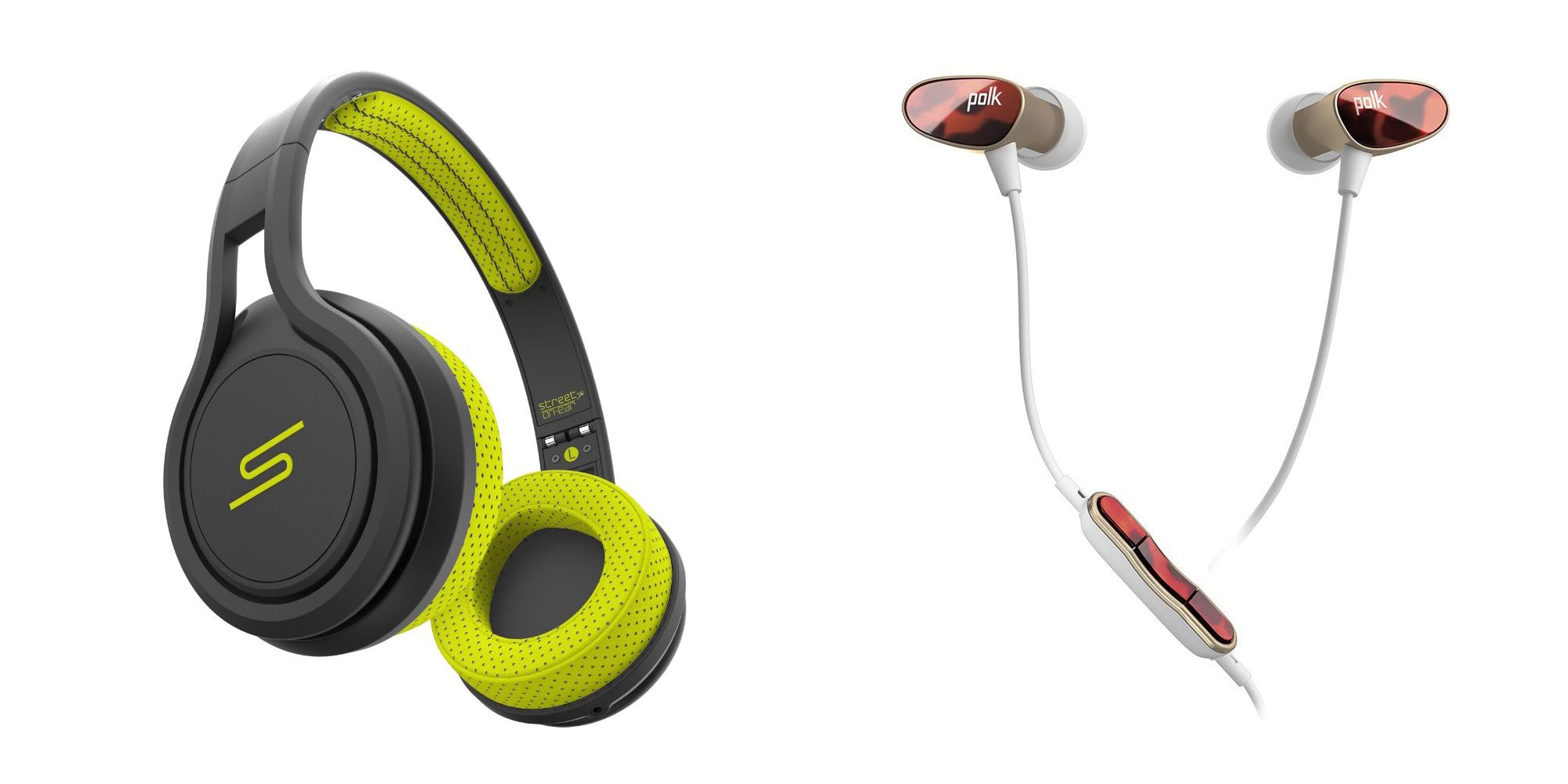 Video Games Can Educate, But Only With the Right Controls