CBS television aired a special Monday night called Clash of the Commericals: USA vs. The World. They showed a top ten list of international favorite commercials, along with an accompanying top ten list of American commercials. The best of each of those lists was made available for voters to choose their favorite during the last 30 minutes of the program.

I was pleased as punch that the USA’s Volkswagen “The Force” ad from Super Bowl Sunday was chosen as the best commercial, which last night was pitted against the best “World” commercial: Heiniken’s “Walk-in Beer Fridge”.

GeekMom shared “The Force” back in February when Volkswagen offered the world a preview on YouTube about a week before the Super Bowl. It’s received over 38 million views since its premiere on YouTube on February 2.

We’ve included the “The ‘Making Of The Force’ Commercial” video here, which has deleted scenes and some cute bloopers (such as an uncooperative dog).

(Via Patricia Vollmer on GeekMom.) 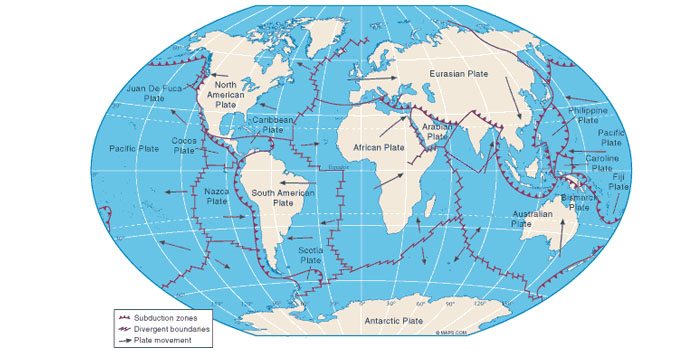 A Google-a-Day Puzzle for June 19