Overview: Bakers Dozen is a simple math-based card game by the prolific game designer Reiner Knizia. Put your donuts into the proper stacks, but if a stack’s value goes over 13, you take the whole stack — including any moldy donuts. Get the most of a flavor or none at all to win.

Rating: Like the donuts, it looks sweet but ultimately isn’t very filling.

Who Will Like It? It’s a cute little game that requires some addition skills and a small amount of strategy. Kids will like the donut-shaped cards and the box, but it’s mostly eye-candy. It might be handy for kids who are learning multiple-number addition as a fun exercise, but older players might not get as much out of it. Sold by weight, not by volume, eh?

If the object of the game seems kind of weird — end up with the fewest donuts — it may be due to the fact that this is really a re-themed version of Reiner Knizia’s Poison which uses the same mechanics but isn’t centered around confections. The donut box and cards are cute, but it’s kind of hard to explain a game about donuts in which the object is to avoid them, unless maybe you’re playing with a bunch of people on the Atkins diet.

The game contains 56 donut-shaped cards (16 vanilla, 16 chocolate, 16 strawberry, and 8 moldy), and instructions in English, Spanish and French. In other words, it’s a game that could work as a standard deck of cards, with a box that size. Instead, you get a carton with a cardboard tray to keep everything from rattling around inside. As fun as the cards are to look at (and hold), it turns out that circles are pretty tough to shuffle. Chocolate, vanilla, or strawberry? With or without mold?

The object of the game is to have the fewest points by avoiding donuts, especially the moldy ones. Each donut you end up with at the end of the game gives you points, but moldy donuts count double. However, if you have the most of a particular flavor of donut (not counting the moldy ones) then you can discard those donuts and tey don’t count towards your score.

Each player gets 5 cards to start with. On your turn, you play a donut onto the table into one of three rows, one for each flavor, and then draw a new card. Moldy donuts can be put in any row. The cards have values on them: 1, 2, 4, 5, or 7. If you place a donut that causes that flavor to add up to more than 13, then you take all the donuts except the one you just played. Those go into a face-down stack in front of you.

The round ends when all the cards have been played. Players with the most cards of a flavor can discard that flavor, and then everyone counts up their donuts (doubling the moldy ones). After you play as many rounds as there are players, tally up all the scores, and lowest score wins.

Bakers Dozen really comes out to a mathematical exercise — how do you get the other players to get stuck with the moldy donuts, and do you “shoot the moon” by going for the most of a flavor, or try to avoid taking them altogether? It’s a simple idea that can be fun to play with.

However, in this case I think the theme really throws off the game, because it just doesn’t really make sense. I could see how you would want to avoid getting poison, but avoiding donuts just seems kind of odd, and it really does feel like a theme that’s been tacked onto a generic base game. Of course, my kids just love the donut cards and my 4-year-old wants to play with them even though she has no idea what’s really going on.

If you’ve got kids who are working on addition skills, they may enjoy this one. Personally, though, I think I’d probably go with either the Poison-themed version of this game. Or, if you’ve got your heart set on sweets, try Piece o’ Cake instead.

Disclosure: GeekDad received a review copy of this game from Playroom Entertainment. 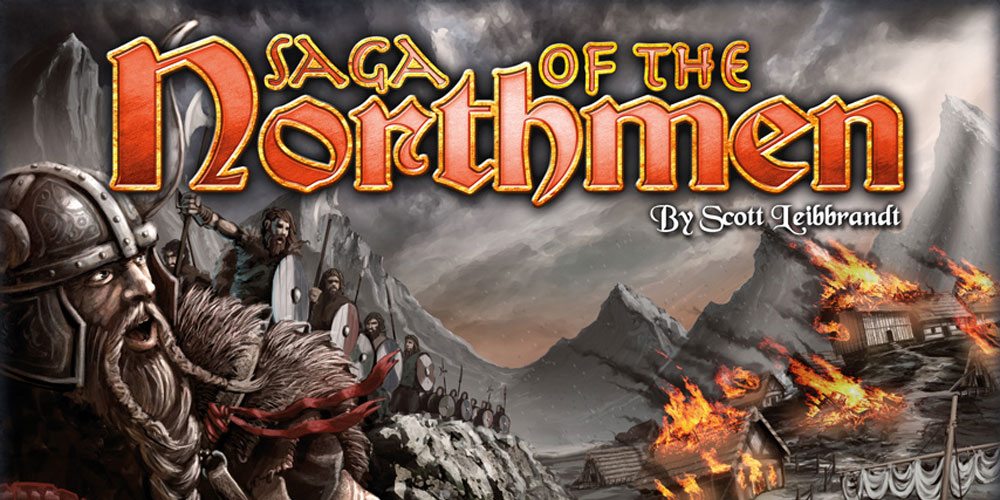 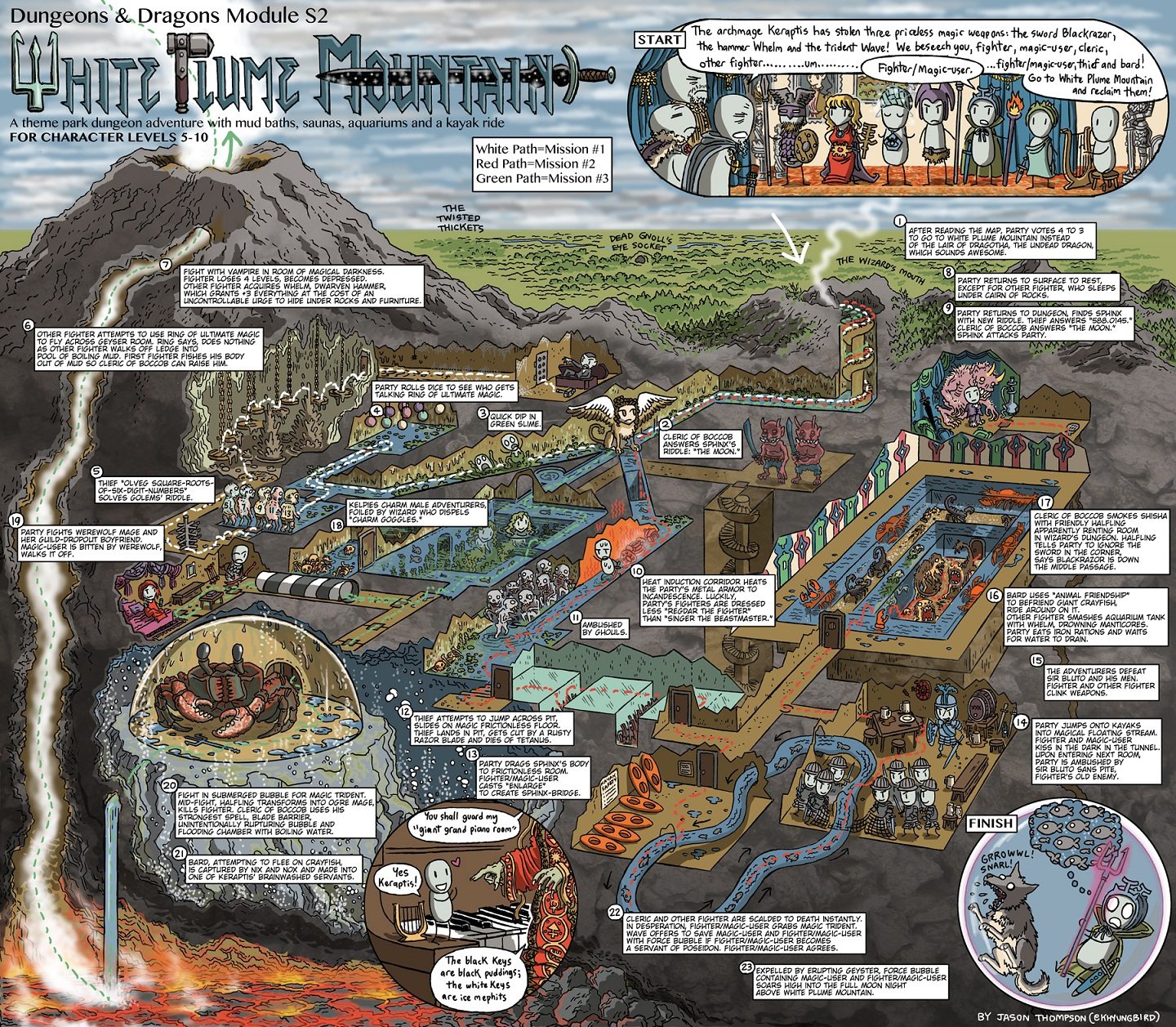 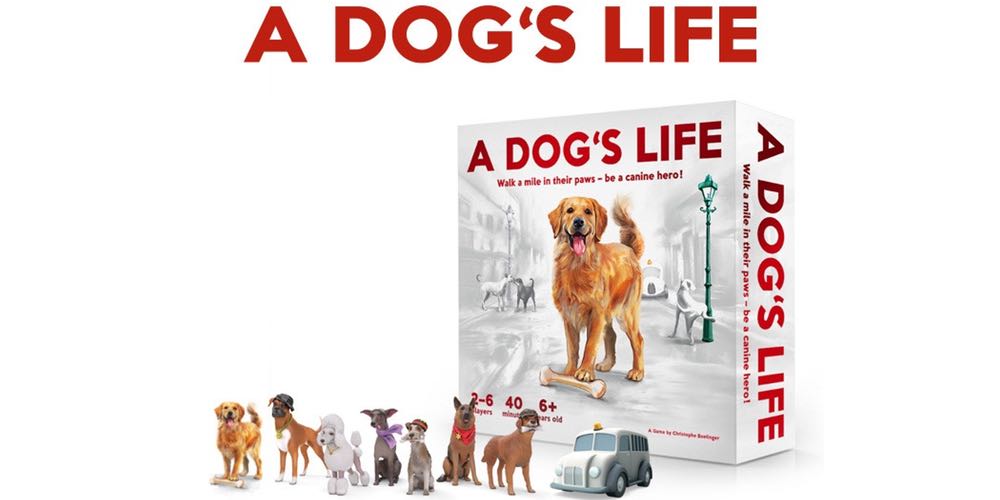 Kickstarter Tabletop Alert: ‘A Dog’s Life’ Is a Fetching Game