Every once in a while, April Fools’ jokes become reality and the result is a wonderful collision of silly and awesome. (Tauntaun sleeping bag, anyone?)

Last Friday, Google faux-announced Gmail Motion, which was supposedly a means of communicating with your computer via a webcam and physical actions that, in Gmail’s case, allow you to perform e-mail commands by flailing about. Pretty goofy, huh?

Not to the people over at the University of Southern California’s Institute for Creative Technologies. They took Google’s prank as a challenge. You can see ICT’s results in the video below.

Granted, ICT’s video is done facetiously, as evidenced by the name of their solution: Software Library Optimizing Obligatory Waving (SLOOW).

Now, if we can just pair the ICT lab with ThinkGeek…. 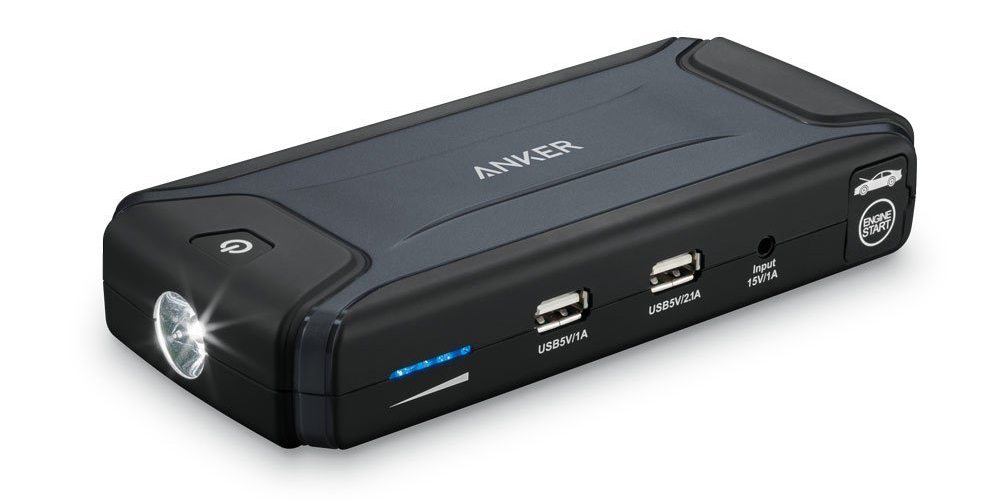 Get the Ultimate Rechargeable Battery — For Your Car 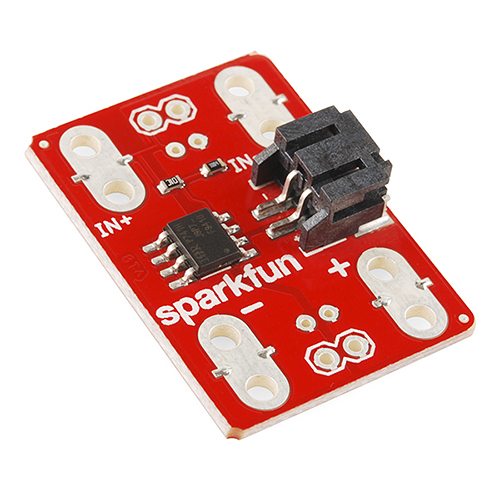 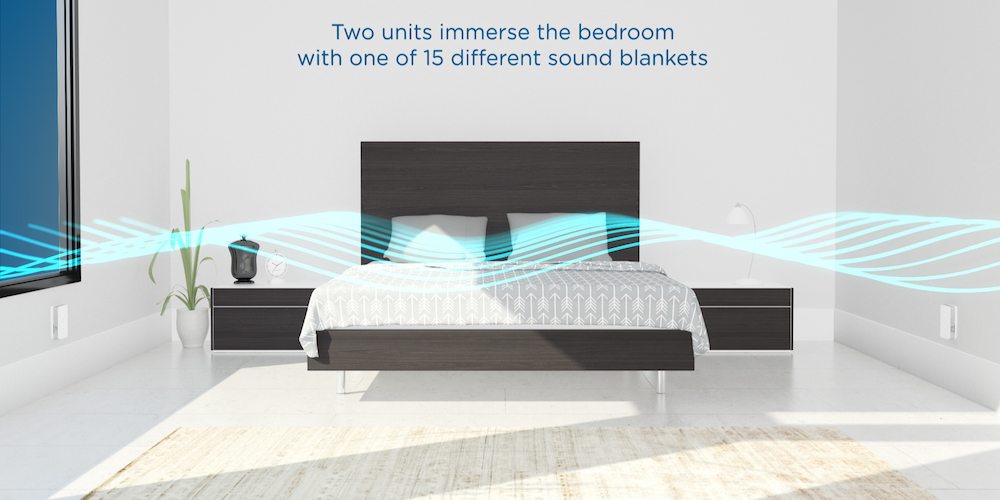