In today’s world, literacy is no longer just about words on a page. It’s becoming increasingly important to be visually literate as well, since more and more of what we read involves pictures and diagrams and illustrations, and the ability to learn through those methods can be quite valuable. Of course, the flip side of that is being able to explain things visually. A picture is worth a thousand words; a video can be worth even more — but particularly if they’re made well. Scott McCloud’s seminal Understanding Comics is a perfect example of using a visual medium to write a book that is traditionally written in prose (with illustrations).

Round Table Companies, in conjunction with SmarterComics, is making their own attempt at visual communication with a line of comic-book adaptations of non-fiction books. Drawing from the world of business books and memoirs, the company takes books that are typically around 200 pages and condenses them into a 50-page comic book. Think of it as an executive summary that’s fun to read. They sent me a few samples to check out. Wired‘s (and GeekDad’s) own Chris Anderson undergoes comic-ification for his book The Long Tail, his treatise on the “market of multitudes” that is rapidly growing to compete with the big hits. I hadn’t read the book (other than the article that ran in Wired back in 2004), but this 50-page comic book version was a pretty quick read. I’m sure I’m missing a lot of the details — even though it’s a comic book there aren’t any real diagrams or precise graphs — but the comics version gives a good overview of Anderson’s argument without getting bogged down in a lot of the specifics.

In case you’re unfamiliar with The Long Tail, essentially Anderson is pointing out that digital distribution and internet marketing have made it possible for companies to offer what is virtually an unlimited inventory. A physical retail store can’t stock everything; it has to choose the products that will sell enough. But Amazon can “stock” even the obscure book that only sells to a tiny percentage of the population because it’s not taking up shelf space in a store (and because even a tiny percentage of a huge population is a decent amount). Once you move into the realm of the purely digital (such as music on iTunes), the costs of distribution drop even lower. Another of SmartComics’ initial offerings is Mi Barrio, adapted from Robert Renteria’s memoir From the Barrio to the Board Room. Renteria is the co-founder of WashPro USA, a company that has done really well in the coin-op laundry industry. Admittedly, this is an industry I’ve never really thought much about, but the book is really about Renteria’s journey from the gangs of East LA to starting up a successful company. It’s an inspirational story, and one that led Renteria to form the From the Barrio Foundation, which promotes education and social values to youth. Renteria seeks to motivate youth to make better decisions and take pride in their accomplishments.

As with The Long Tail, I feel like the comic book gives a good, quick overview of the book and hits a lot of the high points. This one, though, would probably have a bigger impact with the details. Because of the pace of the story, I felt like the comic book glossed over a lot of Renteria’s struggles. It moves pretty quickly from his childhood to the military to getting a job. Still, for teenagers who finds themselves in a similar situation, it’s probably easier to suggest the comic book than the original prose. The last book I got was a modern adaptation of Sun Tzu’s classic The Art of War. Again, this is a book I haven’t actually read in the prose format. However, I think it’s probably safe to say that this adaptation is unlike any you’ve seen before (even with its tagline: “how to be successful in any competition — in business, sports, politics or life!”). The SmarterComics team has taken a simpler, modern translation of The Art of War and set Sun Tzu in the modern world. His words are sometimes presented as narration or voice-overs, and sometimes as dialogue. Sometimes Sun Tzu is a Mafia consigliere advising the Don; sometimes he’s playing a video game with an online partner. You see him refereeing a pro wrestling match, and at one point he’s hanging out with some rappers, sporting a do-rag and some bling. It’s a bit jarring at first, but it works, for the most part.

I found that this presentation, while maybe a little unorthodox, really made the point that Sun Tzu’s words are useful in any sort of conflict, not just on a literal battlefield. Not every example seemed to click, but there were some brilliant match-ups that I wouldn’t have expected. The book ends with a summary of the main points with snapshots from the earlier scenes, and I found that these really helped me to recall the previous explanations and illustrations.

All three of these books were illustrated by Shane Clester; the drawings aren’t spectacular but they communicate the ideas pretty well and — in both The Long Tail and The Art of War — inject a little bit of humor at times. I did notice that there were a few panels in some of the books that were clearly drawn on top of a reference photo, which was a little odd especially juxtaposed with panels that were entirely pen-and-ink. I don’t know if this is something that was refined later, since my copies were advance uncorrected proofs.

Overall, I think I like this trend, though I’m not typically in the audience for business-type books. I can certainly point to a few books I have on my to-read shelf right now that I’d love to have boiled down into a shortened comic book version. It will be interesting to see what else SmarterComics publishes down the road. Maybe some Malcolm Gladwell next?

In the meantime, I’m sure you’re all curious how to win that iPad. To celebrate the launch of their comics line, Round Table Companies is giving one lucky customer a 32 GB iPad2 with Wi-Fi + 3G. Enter by participating in the pre-sale Buy Day today (Thursday, April 14). To enter, simply send a screenshot of the Round Table Companies purchase made on April 14 through Amazon.com and email it to ipad2@roundtablecompanies.com. Multiple purchases count as multiple entries, and the six available titles for purchase on Amazon.com include:

Each comic is available in paper format and several electronic options (iPhone, iPad, Android). Additionally, each one will also be made available for free to read online (though that probably doesn’t count toward the iPad entry).

http://www.wired.com/magazine/2011/03/pl_print_businesscomics/
Liked it? Take a second to support GeekDad and GeekMom on Patreon! 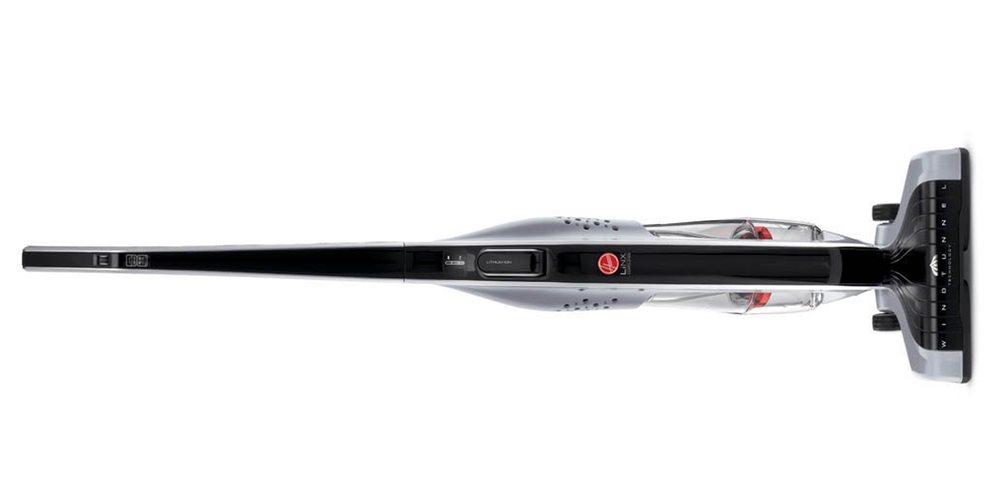