In case you’ve missed the great hue and cry recently about the terrible, reprehensible, just absolutely appalling scene in a recent J. Crew ad, here it is in a nutshell: There was a picture of a young boy who had — let me just collect myself so I can type the next words — nail polish on his toes. As if that weren’t horrific enough, the nail polish is pink, a color the boy evidently loves.

The idea that this ad is even controversial today is nearly enough to get me to run to the calendar to make sure it really is 2011. The group Media Research Center went so far as to accuse J. Crew of “exploiting Beckett [the boy in the ad] behind the façade of liberal, transgendered identity politics.” Yes, of course: the folks at J. Crew are definitely the ones doing the exploiting here. I had no idea you could exploit a five-year-old by publishing a great picture of him bonding with his mom. That’s certainly far worse than shoving the picture in people’s faces, telling them that the fact the boy is wearing pink nail polish means he’ll grow up to be gay or transgendered — no, that’s not exploitative at all.

Of course, the very idea that putting pink nail polish on a boy will have the slightest effect on his sexual orientation or gender identity is ludicrous. So even if you agree with the people crying foul over the ad that being gay or transgendered is somehow a bad thing, there’s still nothing worth getting upset about here. Well, nothing except a bunch of jerks who claim to support family values, yet manage to ignore the obvious love the mother and son in the photo have for one another because the mother made a parenting decision they disagree with.

Even if we start with the assumption that nail polish is a “girl” thing, because we can’t deny that is how it’s generally socially identified, does that make it a bad thing that Beckett has it on his toes? Have these critics really never heard of dress-up? Of putting on costumes? My son has, in the past few years, dressed up as Darth Vader, the Swedish Chef, and Harry Potter for Halloween, yet he’s exhibited no tendencies towards becoming a Sith Lord, an incomprehensible Muppet, or a British wizard. These people do know that nail polish comes off, right? My wife and I try hard to let our kids creatively explore the world, and part of that is — we feel — encouraging them to challenge traditional gender roles. We’ve been fairly successful so far. My daughter, age 8, will put on her Princess Leia costume sometimes, but will carry a lightsaber and duel with her brother or other friends. She’ll put on a pair of blue jeans with a flower print on the leg, but then choose to wear her MythBusters shirt with it. She’s far more likely to climb a tree or play kickball in the street than my son is. Oh, and my son? That’s him in the picture at the top of this article: the one with the green nail polish, which he volunteered to wear after my wife and I told him about the ad controversy. He’s ten years old, plays with Lego and Matchbox cars and SpyGear and such, and has plenty of peer pressure at school (I’m sure) to act and dress “like a boy.” But he wanted to have his picture published proudly displaying his green nail polish, and he’s the one who (unprompted) said the quotation in the headline, after his mom applied the nail polish (see the picture to the right).

I couldn’t have said it better myself. “Take that, outraged people!” 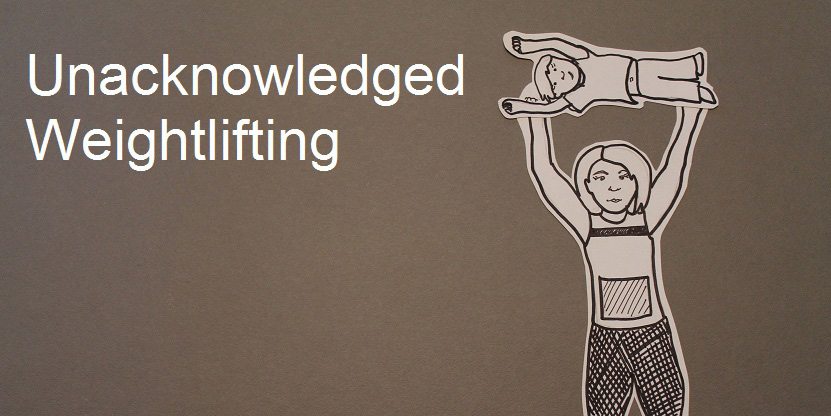 Listen to the Shuttle Launch With a Side of Ambient Tunes