How many times could your swear your sweet kitty is trying to tell you something? Something wise and powerful? Something a mere human cannot grasp? The latest research in cat speech shows that these noble animals are trying to communicate, however, they don’t speak English, Spanish or Chinese.

Dr. Barbara Fuzzmacher, of the deGato Medical Center, has made a startling discovery in the field of Felinguistics. “We interviewed cat owners from around the globe and none of them could understand their cats.” Fuzzmacher explained. “This led us to the obvious conclusion that cats must be speaking a non-human language.”

Fuzzmacher admits that cat sounds may also be used to communicate with other cats, but because of breeding and domestication, she believes the majority of meowls, squals, smews, and blurrps are actually attempts to give information to their beloved owners.

So what are these furry gurus trying to tell us and how can we understand them? Fuzzmacher’s lab started to focus on languages from other humanoid species like Klingon, Na’vi, and Elvish. When questioned about the fictional aspect, Fuzzmacher quickly dismissed these concerns as irrelevant.

“The cats are real, right? The sounds are real. So what does it matter how it all comes together? Reality is relative. It may be hard for non-scientific people to understand that concept, but trust me on this one. Cats speak Elvish.”

Amazingly, after testing dozens of non-human languages, Elvish, the language from Tolkien’s Middle Earth, was the Rosetta stone for Felinguistics. For example, one cat, Pookins, in the laboratory, was elegantly extracting a sphere of fur. The sounds were quickly recorded and put into an Elvish translator. The result was: “Gurth an Glamhoth!” which literally means, “Death to Orcs!” But the metaphorical meaning was taken to be, “Time for a nap!” because Pookins immediately curled up in a very cute position and fell asleep.

Fuzzmacher plans to make these “Cat to Elvin to Human” translators available to the public to enable a better understanding between sleek, intelligent felines and their owners. And isn’t that what science is all about? 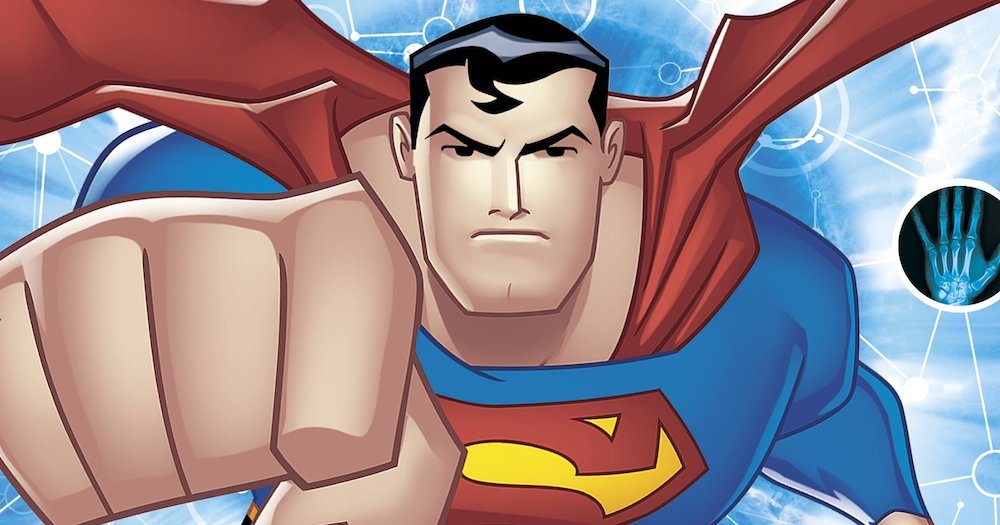 4 thoughts on “Is Your Cat Speaking Elvish?”