I’m one of those annoying people.  I grow enough organic produce to put up hundreds of jars of home canned goods each year. I grind grain to make fresh flour, use coconut oil instead of canola, even make my own herbal tinctures. I was probably a little nutty about nutrition before I had kids. Believe me, I got a lot nuttier afterwards.

All of my health-foodie ways didn’t ward off my third child’s problems. He was born with a hole in his heart. Even after that was resolved he rarely seemed fully healthy. He had asthma, chronic skin irritations, an ever-stuffy nose, and low resistance to any passing germ. He never complained and his disposition was so sunny that we believed the doctors who told us there was no reason to worry. I reassured myself that his life was full of good food, wonderful experiences, and plenty of nurturing from our close extended family.

But that sunny disposition didn’t help when he started school. His kindergarten teacher said he was cheerful even when he preferred helping other kids to completing his own work.  It got worse. His first grade teacher complained that he was distracted, didn’t get his work done, and tended to sit with his hands folded over his head in a posture that enraged her. At her insistence we took him to a psychologist. He was diagnosed with ADD.

I was sure we could find a solution, maybe by further perfecting his already healthy diet. So we took him to a pediatric allergist for a series of skin tests. The outcome shocked us. My little boy reacted strongly to nearly everything I’d been feeding him. Worse, the doctor told us that our son’s breathing was dangerously impaired during and after the test, which indicated that his food allergies were serious. Final test results showed that my son was allergic to soy, to nearly a dozen fruits, and to every grain but rice. The foods I had long suspected, including chocolate and dairy, were not a problem at all. The doctor was so concerned by my son’s asthma flare up that he advised an elimination test to uncover additional food intolerances.

We went home with a long list of dietary and environmental allergens to avoid. My son’s dinner that night was a bowl of rice cereal. Ever the optimist, my son noted that he’d be happy to live on chocolate milk.

For decades experts have denounced any link between diet and behavior problems. They often poo poo’d a connection between common health problems and food as well. Back in the 1970’s, parents who insisted their children thrived on the Feingold Diet were told the evidence was entirely anecdotal. Studies that disproved diet and behavior links, despite questionable procedures, were widely publicized. One such study examined children’s reaction to food dyes. Both the experimental and control group of children were given beverages containing sweeteners and artificial flavoring, only the experimental group’s beverage also contained food dye. Both groups of children behaved similarly after the drink. Claims for a connection between diet and behavior were then denounced although press releases rarely mentioned how the tests were conducted.

Now scientific evidence is accumulating to prove what parents have suspected all along. Our children’s minds and bodies are built by what they eat. Some children (like mine) are much more sensitive than others. Previous studies have shown that even children who are not diagnosed with ADHD or other behavioral disorders react to drinks containing artificial color and sodium benzoate. Not just a mild reaction. They typically increase their activity levels by one-half to two-thirds, in league with their ADHD peers.

But everywhere our kids turn, marketers push processed and nutritionally devoid foods at them. In fact, more than a third of the calories U.S. children consume now come from junk food.  Is it worth fighting the battle against these overwhelming influences?

More and more data is piling up to prove the point. And it’s compelling. Research shows that a junk food diet is linked to a lower IQ and a greater likelihood of school failure.

And it’s not just junk food.

We might feed our kids the healthiest foods, but if they don’t tolerate these foods well chances are they will react. A new study took a close look at the way ADHD behavioral problems may be caused or accelerated by diet. One hundred children with ADHD symptoms, ages 4 to 8, took part. Fifty of the children and their parents were counseled about healthful diets. The other fifty children were put on diets limited to foods unlikely to cause reactions: rice, turkey, lamb, carrots, lettuce, pears, and other hypoallergenic items. By the study’s end the majority of the children on the limited diet showed significant improvement on a variety of behavioral ratings. Before the diet their symptoms put them in the moderate to severe range of ADHD, but diet intervention reduced to symptoms to those classified as mild or non-clinical.

In my son’s case, changing his diet wasn’t easy. But we could see the difference in a week’s time. His stuffy nose cleared. The bumps on his skin smoothed out. And we discovered that he kept his arms folded over his head so often because it expanded his lungs and help him breathe, something he didn’t need to do as his asthma got better.

My son didn’t stick with all the new dietary limitations all the time, especially as he got older.

A restricted diet wasn’t the whole answer. Together we learned that school wasn’t the right place for his particular gifts to flourish. Once we started homeschooling we were free to explore more natural learning. And without the pressure of cafeteria lunches, classroom snacks, and school parties it was much easier to feed him the foods his body tolerated well. 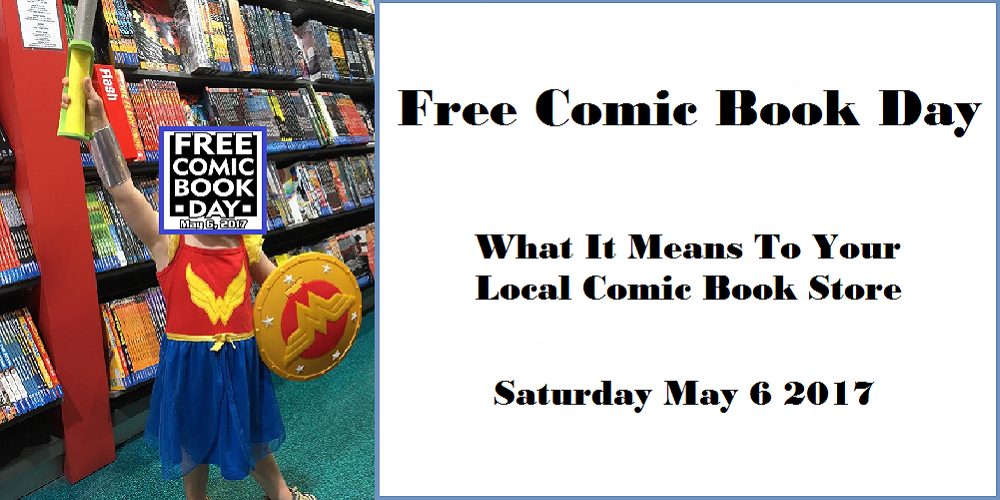 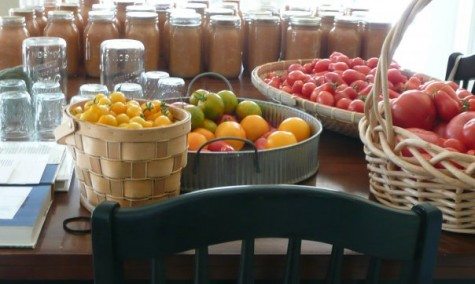 Garden Math: How Many Tomatoes to Plant?

12 thoughts on “Does Diet Affect Your Child’s Behavior?”