In the ongoing preparations for the best Star Wars party in the galaxy, geekette and I spent one morning making lightsabers. Yes, that’s right, lightsabers. I searched the web high and low for a fairly cheap and easy way to assemble the weapon of choice. I found two that were fairly easy.

The first tutorial involved using paper towel tubes and poster board. Now, I don’t know about your kids, but mine are, um, rough and a light saber made out of paper will last all of 2 minutes if that. However, I thought this might be a good option for little ones, say under 4. The second used pool noodles and duct tape. Given the, um, vigorousness that the kids tend to play with these, I went with the pool noodle version. The pool noodles themselves were only $1 a piece and each one makes two lightsabers. We used duct tape in silver, black, and pink. If you are making more than 12 I would suggest you get two rolls of silver tape.

It took us most of the morning but we were happy with the results. The best part was getting to customize each hilt on the lightsabers. The hearts were my daughters idea and she is the only one who got those.

Here is the tutorial for the DIY lightsaber using a pool noodle. Happy crafting!

Enjoy Quality Fruits and Vegetables From the FruitGuys 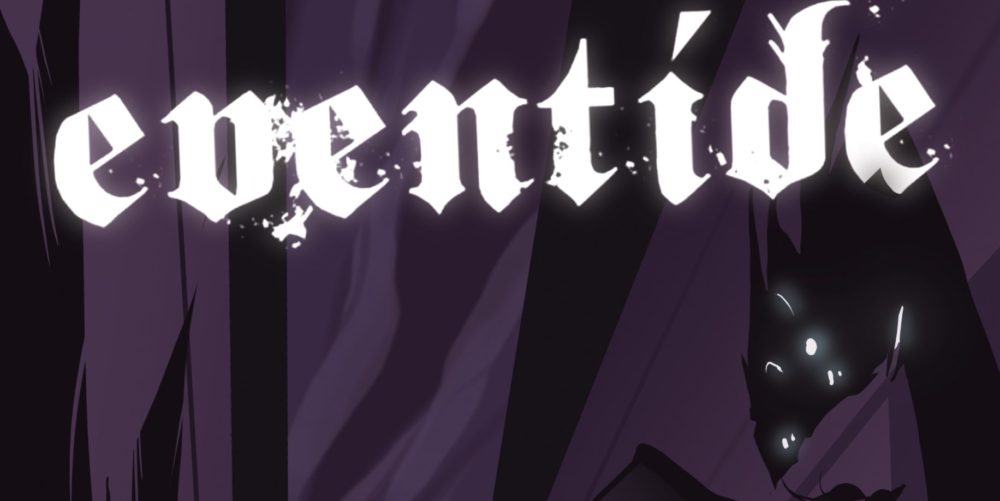 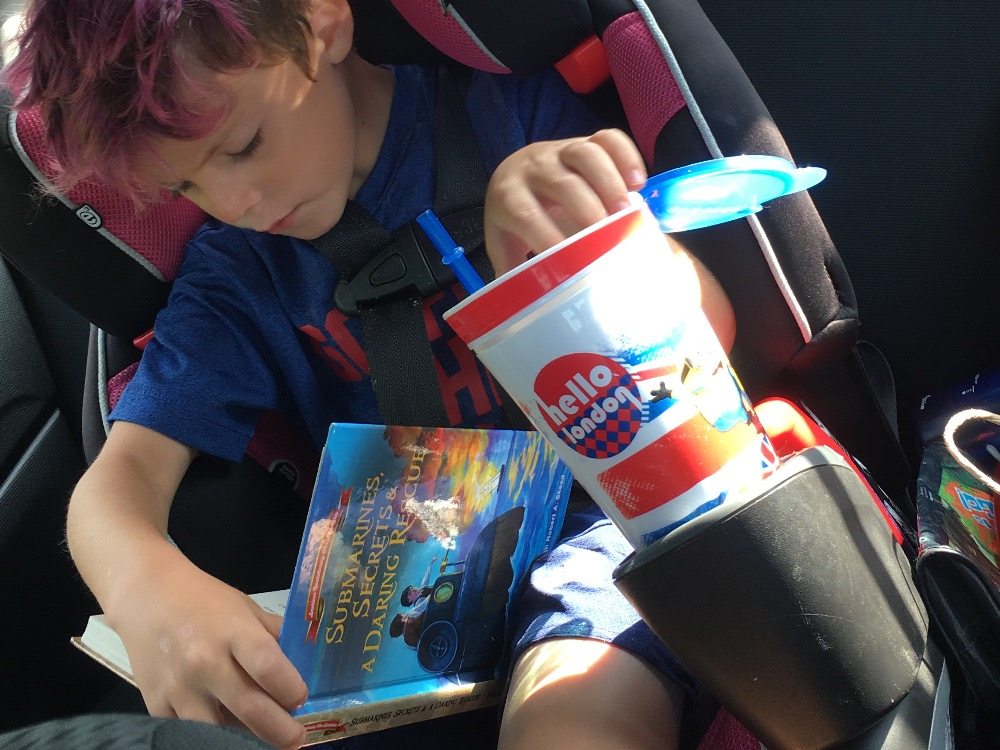 Revolutionary Back to School Reads