Back in the old days before direct market comic book stores, there used to be summer crossover events that would take place through the special editions called annuals put out by Marvel and DC Comics. They brightened up my dull summer months.

Now, however, the big two companies seem to move from crossover to crossover. As a casual reader, this is frustrating to me to have all the titles tied into one event. However, I take one look at the sales figures and I can see why the companies do it this way.

Sales go up, especially of titles that might be low-sellers.

I was in the local comic shop today and decided, for the first time in a long time, to give Marvel’s new crossover a try and picked up Fear Itself, Book One. People are angry all over the world. Steve Rogers and Sharon Carter first notice this as they try but fail to prevent a protest about building on the site of Marvel’s 9/11. Steve suspects the crowd was manipulated, as crowds have been in the past, but the Avengers find nothing to indicate that. Instead, Iron Man suggests that they focus on making things better for America and decides to publicly announce a project to build a new home for the Asgardians on Earth to put locals to work.

In the meantime, Sin, the daughter of the late Red Skull, finds a mythical hammer hidden by Hitler. Sin is transformed by the hammer and goes to resurrect her father, who turns out not to be the Red Skull but some sort of serpent lord imprisoned by Odin, the Lord of Asgard.

Sensing this entity is free, Odin calls for all Asgardians to depart the Earth and go rebuild their home in the sky. Thor goes unwillingly as a prisoner.

As Book One ends, seven meteorites fall from the sky, called home by the now-free serpent lord. I’m guessing this all has something to do with the serpent crown but my Marvel history is rusty, so I could very well be wrong.

If your kids like the Avengers television show and are looking for a way into the regular comics, this is not a bad way to begin. The full cast of Marvel heroes are present. I’m not up on what is happening and where, particularly on why Asgard is now in the middle of the United States, but it was all explained in context. This would be, however, for readers at least ages eight and up, for violence and killing, though it’s not extreme.

The same thing applies for adults wanting to find a way back into the Marvel Universe — this would be a good place to start, though a reader would likely be committing to not only buying this seven-issue series but a number of “Fear Itself” connected stories in the regular titles. It begins with Steve Rogers, one of my favorite heroes, so that’s definitely a plus for me.

My only real concern is that there seems to be a trend now to write stories in which regular people see superheroes as out of touch and a menace, rather than heroes to be emulated. I’d rather my super-heroes not be quite so nihilistic and a little more hopeful.

Sin’s transformation into some sort of new entity via a special hammer that seems to be an analogue to Thor’s Mjolnir.

The story is by Matt Fraction with Stuart Immonen on pencils and Laura Martin as colorist. Fraction wrote the excellent revival of Iron Fist that I loved and he’s also written The Invincible Iron Man and The Uncanny X-Men for Marvel. Immonen’s art work really makes this issue come alive. Martin has the sometimes forgotten job of colorist but I couldn’t help noticing how vividly the colors added to the art in this book, especially in the panel mentioned above, which includes several distinct shades of blue and green. 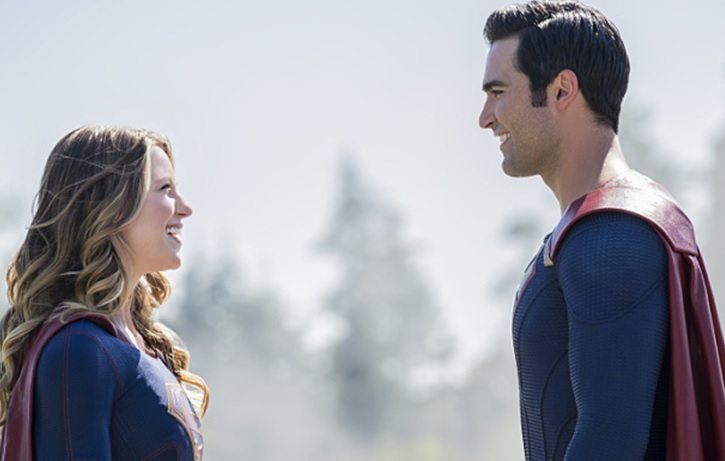 DC on The CW Recap: Connections and Paradoxes 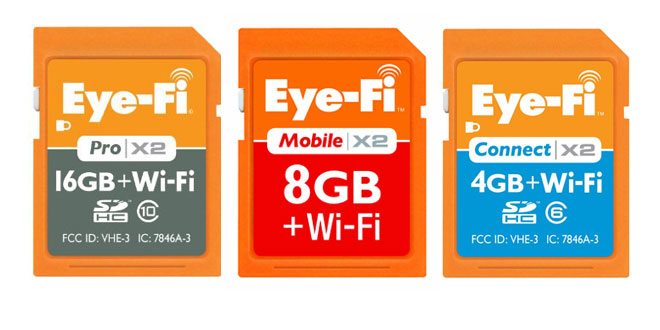