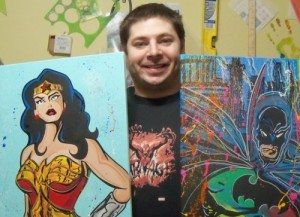 I’m willing to bet that by this time next week the word “Granito” will be a shiny new entry on Urbandictionary.com.* It’s a broad term, with applications as a noun, a verb and even an adjective. It’s like a sad and deluded version of “smurfy,” suitable in any scenario where the user wishes to convey the depths of depravity that must dwell in a plagiarist’s soul.

The origins of this term lie squarely on the shoulders of one man, Rob Granito.

[Editor’s Note: statements about any legal wrongdoing by Mr. Granito should be considered alleged, as he has not been convicted of any crimes or sued for any copyright or other infringements.]

In case you have not yet heard, allow me to fill you in. Apparently, for a number of years (by some estimates as many as 15!) a fellow by the name of Rob Granito has been showing up at conventions around the country with a resume that takes padding to a new level. In that —  it’s all lies. He also brings with him to these cons a variety of “original works” and prints that are blatant copies of other artist’s work. I have not called them exact copies because frankly his skills are minimal and his attempts to change or hide the original pieces ham-handed and sad.

What’s interesting is that many people have suspected or even known about this issue for years, and it’s just now coming to an inter-splosion largely because of this article. Rich Johnston of Bleedingcool.com was “sent a number of allegations saying that Rob is basically nothing but a chancer” and decided to do a bit of investigative blogging. He emailed Rob with pointed questions, and what he received in response was disturbing, and clearly worth sharing with the community at large.

The community was outraged.

The result has been a firestorm of blog posts, forum threads and Facebook shenanigans that Aaron Sorkin really should consider writing a bio-pic about. As luck would have it, Mr. Granito attended Mega Con in Florida this weekend, and well, he didn’t have the best time. Aside from being surreptitiously filmed via iPhone while talking about the very allegations that he’s currently so vilified for, he was also recipient of the world’s most gracious confrontation, courtesy of one of his “victims,” comic book artist Ethan Van Sciver.

If you missed all the hubbub and want to dive into some comic-art-geek-dramz on your lunch break, I’ve written a small primer to the situation, and collected a list of essential links for you. Enjoy! And don’t forget to support your favorite real artists.

Food for Thought (links that aren’t directly related, but address the ideas relevant to this controversy)

*The fact that I submitted the term myself is beside the point. Lots of other people sent it in too. We were up late, and feeling rather touchy. 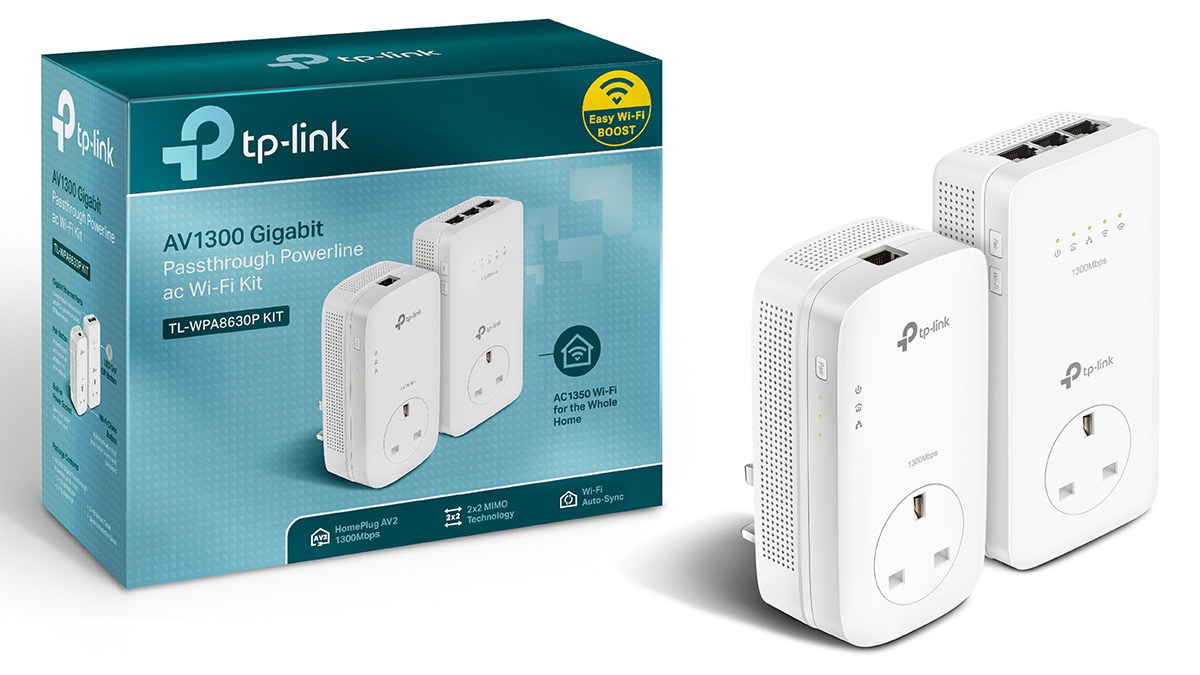 How Powerline Adapters Could Banish Your Wi-Fi Woes