Ben Franklin invented electricity. Now he runs on it.

Take one of the most famous inventors/statesmen in history, secretly preserve him for 200 years, reanimate him in the basement of a kid who’s planning on winning his school’s science fair, and what do you get?

A rollicking good story for middle grade readers — and anyone who loves monster tales seasoned with adventure and a little humor.

In fact, if any book was designed for GeekParents and their offspring, this is it. Benjamin Franklinstein Lives! by Matthew McElligott and Larry Tuxbury has the whole package. For one thing, it’s filled with historical trivia, tidbits of scientific fact, in-jokes and a touch of scifi silliness. For another, the design perfectly suits the material. From the old-fashioned typeface to McElligott’s illustrations, the book looks as if it rolled off the press in a Colonial-era printing shop.

The premise of Benjamin Franlinkstein Lives! is that science nerd and annoying know-it-all Victor Godwin is enlisted by the strange new tenant in his mom’s rundown Philadelphia townhouse, “Frank Benjamin,” to help solve a scientific mystery: How was Franklin re-animated, and what happened to the Custodians who were supposed to be guarding his secret through the ages?

At the same time, Victor is working feverishly to produce a science fair project that will win him the judges’ approval — based on his detailed analysis of their previous choices. He’s distracted in this quest by a hanger-on, Scott Weaver, a kid in Victor’s class who whose own approach to experimentation is altogether more spontaneous (and combustible). Along with the plot, a lot of the book’s humor draws on the juxtaposition of present-day culture and Colonial times. McElligott has sprinkled the book with architectural drawings and exploded views of everything from Victor’s science fair volcano to a Philly cheesesteak sandwich. Old-timey advertisements add atmosphere, and perhaps clues, to some of the book’s mysteries.

And taking it all to a meta-level, there’s a Benjamin Franklinstein website where you can find a hidden passage leading to challenges and puzzles for fans to solve.

(Note: I received a free copy of this book for review purposes.) 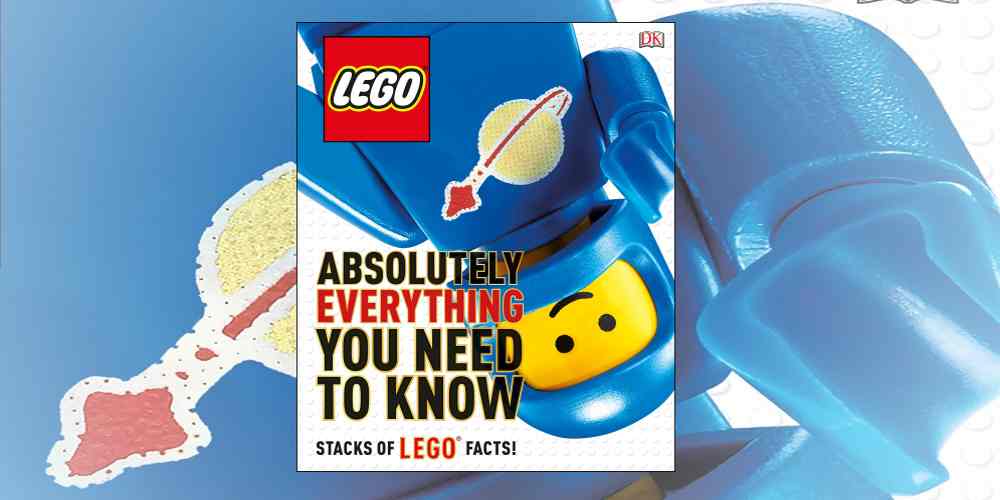