Andy wrote up a great review of Killzone 3 for the PS3 last week. This is the sort of game that doesn’t typically make it into our house. My daughter has no use for the FPS genre and the general rule for my sub-10 year old boys is no shooting games that use targets that are obviously human and spray red blood all over the place when hit. Halo okay, Killzone no dice. The Helghast soldiers may wear helmets and masks, but they don’t fool anyone. Especially not my wife.

That being said, what should show up at the door but one of Sony’s new Move Sharp Shooters. I didn’t have any Sharp Shooter-friendly titles handy to try it out with, but since Andy hadn’t touched on this aspect in his review (and since the Sharp Shooter was made with the game in mind), I decided to download the demo for Killzone 3.

Like Andy, I had to wait until the kids were in bed before firing the game up. I tried a few rounds using the standard PS3 DualShock controller and, yeah, the graphics are pretty awesome (especially the explosions), there’s lots of carnage and definitely the boys will have to wait a few years before they get a shot at it. Then I moved on to the Move peripherals for a motion control version. Still pretty good, but pointing the Move wand isn’t all that satisfying. As a virtual pistol, maybe, but it felt a little unconvincing. Enter the Sharp Shooter.

We’ve picked up similar peripherals for the Wii in the past and they seem to end up in a closet after a few rounds. They tend to work all right in shooting situations, but become a hassle otherwise and the construction tends to be on the shoddy side. They get discarded because they’re more trouble than they’re worth. The Sharp Shooter seems different immediately upon unpacking. For one thing, it’s pretty solidly built. Other than the stock (which is a little wobbly when fully extended), it doesn’t have that flimsy build quality that large, plastic accessories often do. While it’s largely a light gray plastic, there are splashes of orange to add a bit of visual interest. They include Killzone and SOCOM stickers to dress it up, if you’re so inclined. The Move wand mounts in the barrel of the Sharp Shooter, with a mini USB connection giving the rifle the ability to reproduce rumble effects. The Move navigation controller snugs into a handy cradle so you can hold the rifle with both hands while navigating. PS3 buttons are mapped onto the gun itself and the trigger has settings for automatic fire and single shot. It feels good in the hand and is definitely more than just a tarted up handle for the Move wand. But how does it play?

The Sharp Shooter took a bit of getting used to in Killzone 3. I didn’t mess around with the default controller mapping, but in that configuration, the wand controls turning, which means waving the gun back and forth as you’re running (the analog stick still controls forward motion). As a weapon, it was pretty cool and really drew me into the game. I didn’t have to check to make sure my fingers were on the correct buttons and I didn’t feel silly waving the Wand around. I would say that initially the Sharp Shooter was not quite as accurate as the DualShock controller when targeting enemies (probably on par with the Move controllers on their own), but I quickly improved as I learned to be more subtle with moving and aiming. Strafing was particularly satisfying, and as I got it under control, sniping off Helghast soldiers became second nature. I swung the rifle too far a few times while moving and found myself spinning, but the clumsiness in motion (which I suspect would improve with practice) was overshadowed by the cool factor. If you pick up Killzone 3 or other compatible games and have a Move kit, the Sharp Shooter ($39.99 at Amazon) is definitely worth picking up.

Disclosure: Sony provided a Sharp Shooter for this review. 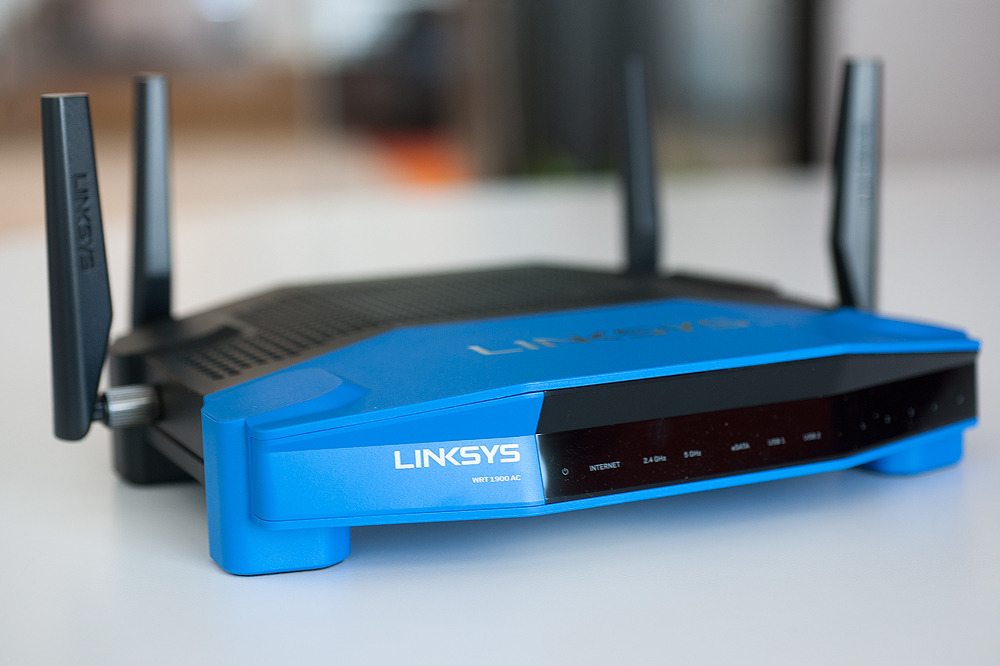 Linksys WRT 1900 AC Is Just What the Doctor Ordered 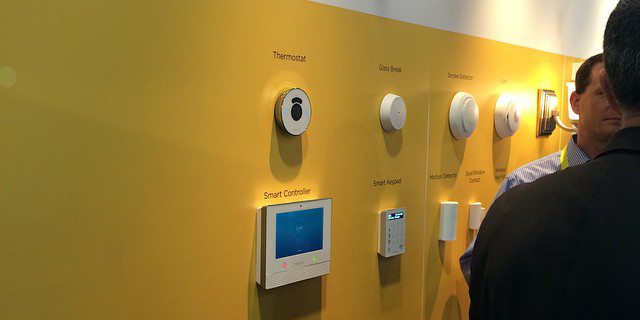 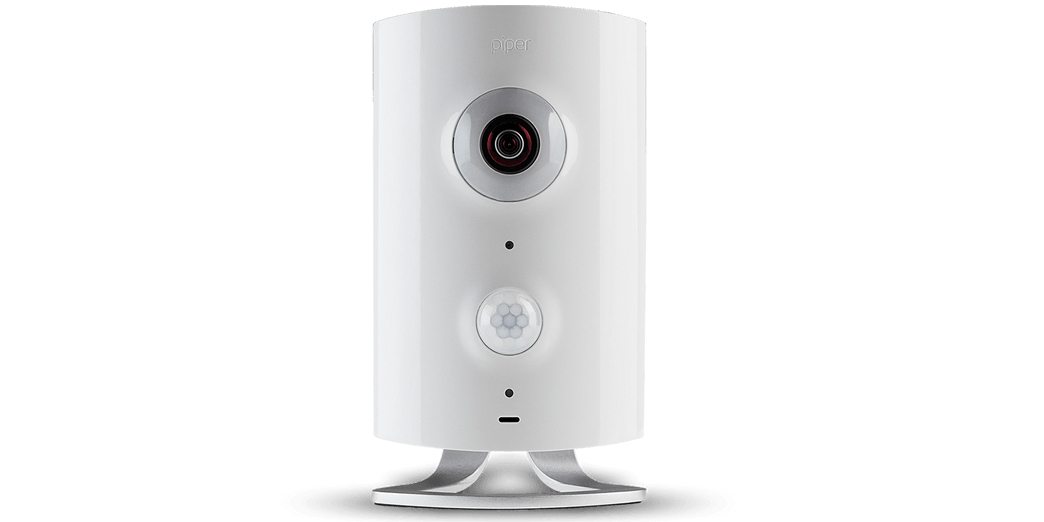