I recently had an opportunity to interview Megan Gaiser, President and CEO of Her Interactive, the company that makes Nancy Drew computer games and other related titles. Megan is a force in the gaming world, helping the company receive 20 consecutive Parents’ Choice Awards, and being a very influential woman in the game industry. Millions of copies of Nancy Drew games have been sold. As we’ve written before at GeekDad (and also at GeekMom), Nancy Drew computer games are great fun for kids and grown-ups alike. There is enough help built in for kids to play (age 10 and up, perhaps), and enough difficulty and logical thinking required to entertain adults.

In addition to creating the beloved computer games featuring Nancy Drew (and sometimes The Hardy Boys), Her Interactive has recently developed Nancy Drew Mobile Mysteries® for the iPad and iPhone/iPod Touch, the first of which is Shadow Ranch. It seems to be set in the same location as one of the Nancy Drew computer games, but the new playing environment has given the opportunity for plenty of new game functionality. From what I can tell, it’s one part Choose Your Own Adventure-type book, one part game and one part puzzle, and completely awesome. GeekDad: Obviously these games are based on the Nancy Drew books and need to include the intrigue and suspense, but why is there a need to make the music scary and have people jump out and surprise you, especially since these games are intended for children?

Megan Gaiser: We make lots of different types of mystery games. Some have more adventure to them and others we try to make them a bit scary. We try to use music that both immerses the player and also adds to the story content. We use scary music at the appropriate times and we’ve found that most of our fans like it.

GD: Which games do you recommend to those who prefer less scary fare? MG: I think a good rule of thumb is to pay attention to the ESRB rating. Our most recent release, Shadow at the Water’s Edge was our scariest game yet, but we try to create games with more adventure like Warnings at Waverly Academy, The Phantom of Venice, Treasure in the Royal Tower.

GD: How close to the original books are the games?

MG: We do take inspiration from the Nancy Drew books. For instance the new iPad game is based on the best selling Nancy Drew book “The Secret of Shadow Ranch.”

GD: Which game is your favorite? What do you like about playing the games yourself? MG: Right now I’m very excited about our new Mobile Mysteries series for the iPad/iPhone, Shadow Ranch. With our modern twist on the interactive storybook, you’re not just reading a Nancy Drew mystery – you’re engaged and making decisions about how that mystery unfolds.

GD: How will the upcoming Mobile Mysteries compare with the PC versions? What similarities and differences will they have?

MG: The Nancy Drew Mobile Mysteries Series of Apps from Her Interactive is a mystery gaming adventure that introduces a new category of interactive entertainment-on-the-go for the 21st century by innovatively merging books and games so that players discover a new adventure with every turn of the page, mini-game played or decision made.

GD: At what age do you feel kids can do these mysteries on their own? I’ve done them with my 9 year old daughter for a few years, but don’t feel she’ll be able to figure most of it out on her own for a few more years yet.

MG: Many of our games allow players to choose difficulty level. They can choose to play as a Junior or Senior detective which allows players of all skill levels to solve the mysteries. Some mysteries are more challenging than others and we think it’s okay for kids to play along with their parents. We are working on ways to make these PC games more accessible to welcome a broader audience. GD: Will there be more Hardy Boys games coming? They bring a different feel to the gameplay.

MG: There are no plans for Hardy Boys games at this time, but we often have male characters in our games helping Nancy solve the mysteries. Stay tuned!

GD: What type of research do the game developers do when developing the games? Do they travel to ranches and oceans and the desert to get a better feel for the setting?

MG: We take pride in the fact that we do a lot of research using the internet, books, photos, etc., to ensure we create authentic settings. We also learn a lot about the culture so we can incorporate cultural discovery into our games. For example, in Shadow at the Water’s Edge, there is calligraphy and tea ceremonies.

GD: How long does the average adult player take to finish a game?

GD: Some games are more interesting than others. Do you have more than one design team?

MG: There are around 30 employees at Her Interactive, several who have been with us since the beginning. Everyone on the team contributes to creating the game. I am proud to say we have mastered the art of creative collaboration. We have the designer, creative director and art director who set the general direction and the look and feel, the writer who gives the story life, the artists who create the beautiful environments, the sound and music directors, the programmers, etc.

My daughter and I have played half a dozen of the Nancy Drew computer games. They’re fantastic for playing as a team or a family, since there is something for everyone to do. There are puzzles to solve, decisions to make, information to write down, and conversations to have. If you’re looking for several hours of a family (or individual) challenge, check out Her Interactive. To get more information, visit the Her Interactive website, or try out some of the games in the Nancy Drew franchise!

Prelude to Maker Faire: What’s It Like When You’re About To Be Struck By Lightning 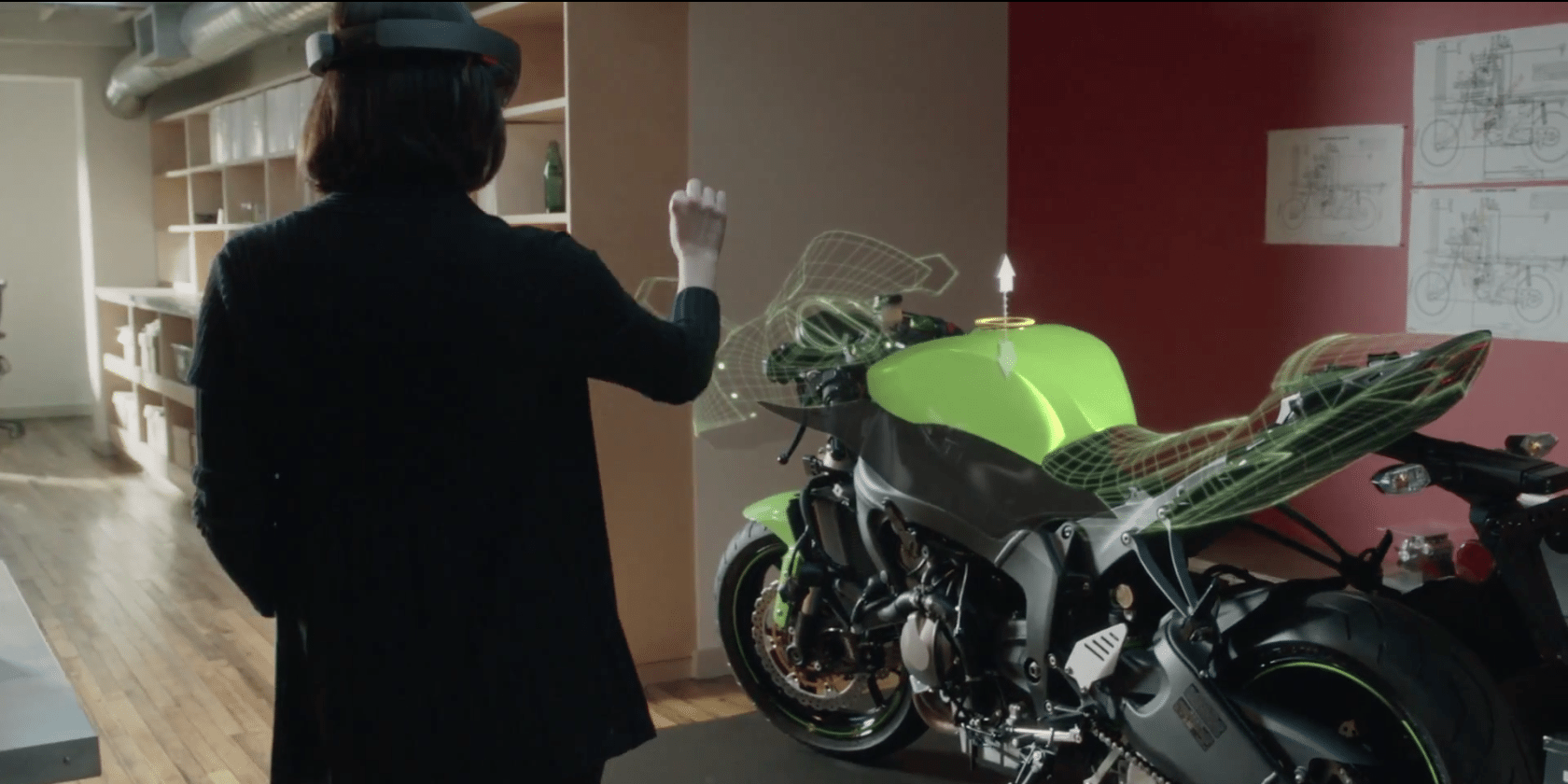