We geeks often have trouble with relationships, partly because many of us are a bit socially awkward and partly because, poetic as much of our favorite literature may be, it’s often ill-suited to romance. How, then, to best express that deepest of human emotions: love?

While today is Valentine’s Day (and your appreciation of the commercial aspects of the holiday may vary), love is a year-round thing, and so are the uncertainty and difficulty of expression that come with it. Here, then, are ten ways a geek could express his or her love for another person. Keep in mind, though, that if the object of your affection is not also a geek, you may have to explain yourself afterward.

10. “You give me so much energy I could give up caffeine.”

7. “If feelings were LEGO sets, my love for you would be the Death Star.”

6. “The myth that we don’t belong together? Busted!“

3. “If I were Frodo and you were the One Ring, Middle-earth would be toast.“

2. “You’re the Konami code for the video game of my life.”

That last one there, #1, was the inspiration for the list as a whole. It was sent to me by GeekDad reader Bob Browning, who tells me he said it to his now-wife shortly after proposing to her. He had to explain it to her, but I frankly think it’s one of the most romantically geeky things I’ve ever heard. Thanks, Bob!

Hacking the Holidays: Make Your Own Geek-Ornaments 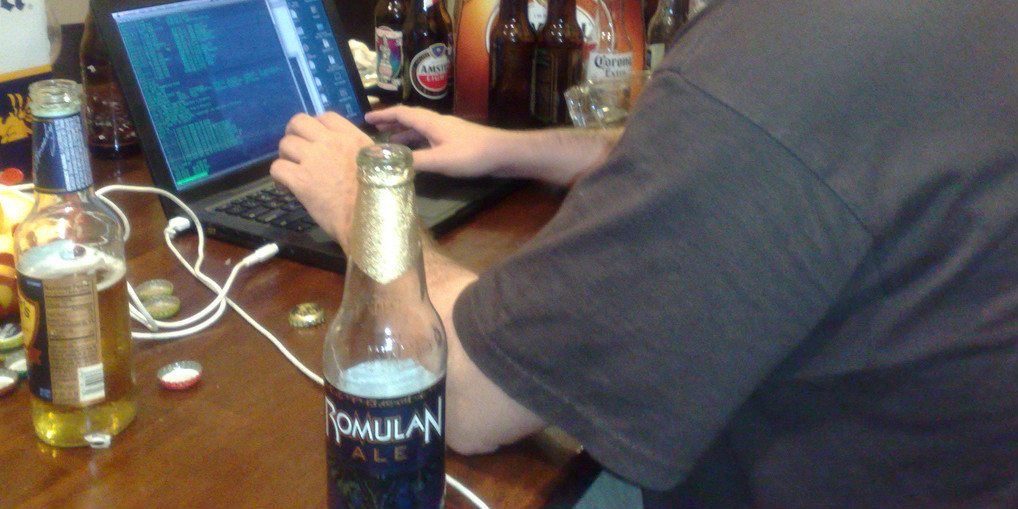 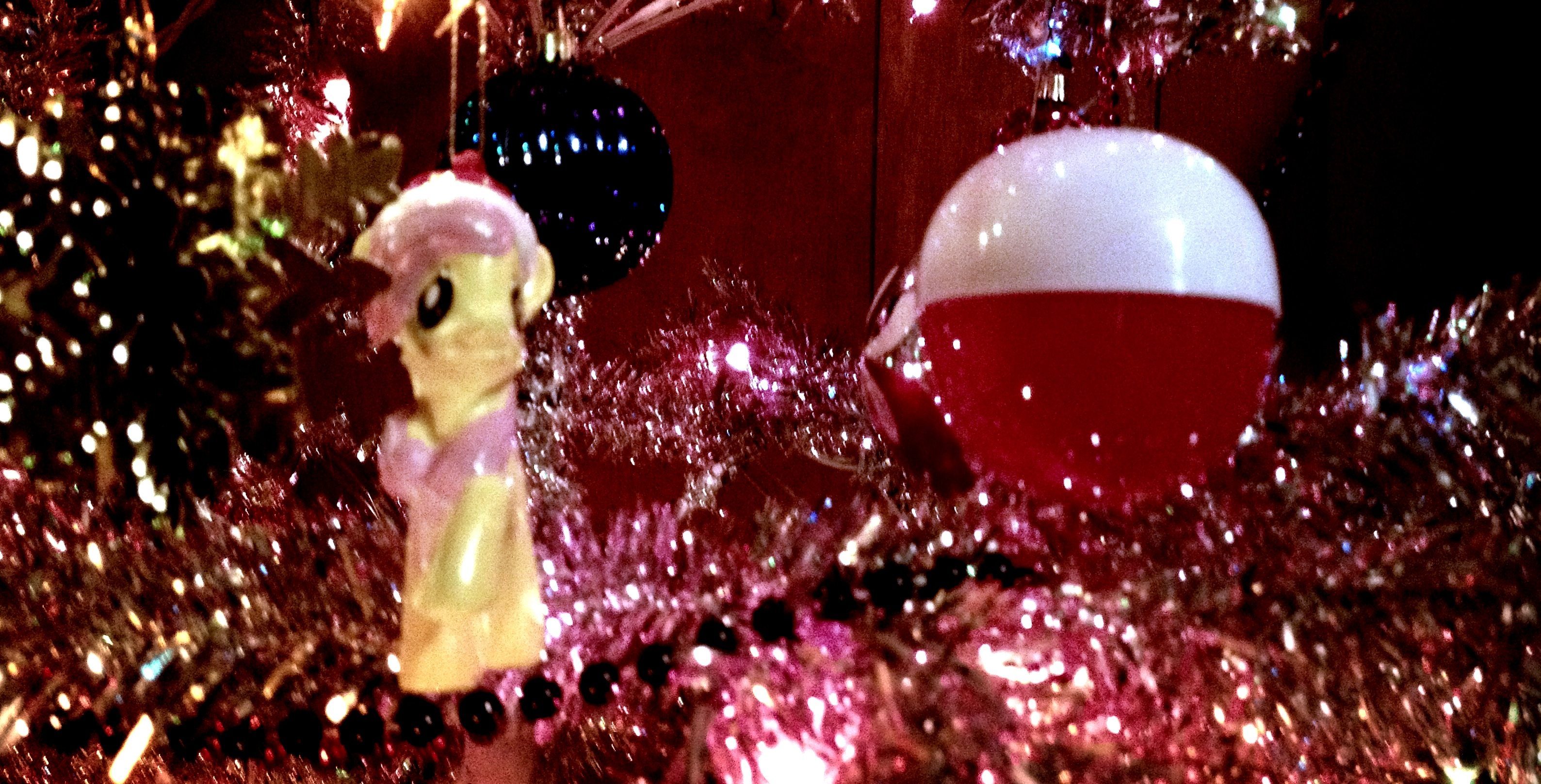