Most parts of the country are dealing with, or have recently dealt with, large amounts of snow. Even here in northern Arizona, we had one storm in late December that gave us at least a foot, more in drifts. It’s still piled in parking lots and on the north sides of buildings. It’s rare around here to see individual flakes, but I have plenty of memories of them from living in other snowy parts of the country.

National Geographic, in the early days of their magazine, published some original photographs of snow crystals taken by Wilson “Snowflake” Bentley. Check them out on the National Geographic website; they were originally published in January 1904 and in January 1923. Bentley is also featured in their recent blog post about snowflakes. The site also has some beautiful snowflake jigsaw puzzles and memory match games (those are harder than you’d think, since so many of the snowflakes look very similar).

There is plenty of science and beauty in the snowflake. If you, like me, can’t see individual flakes where you are, check out National Geographic. And if you want to see even more snowflakes, there are plenty of books available with additional photographs and scientific explanations of how and why snowflakes form. 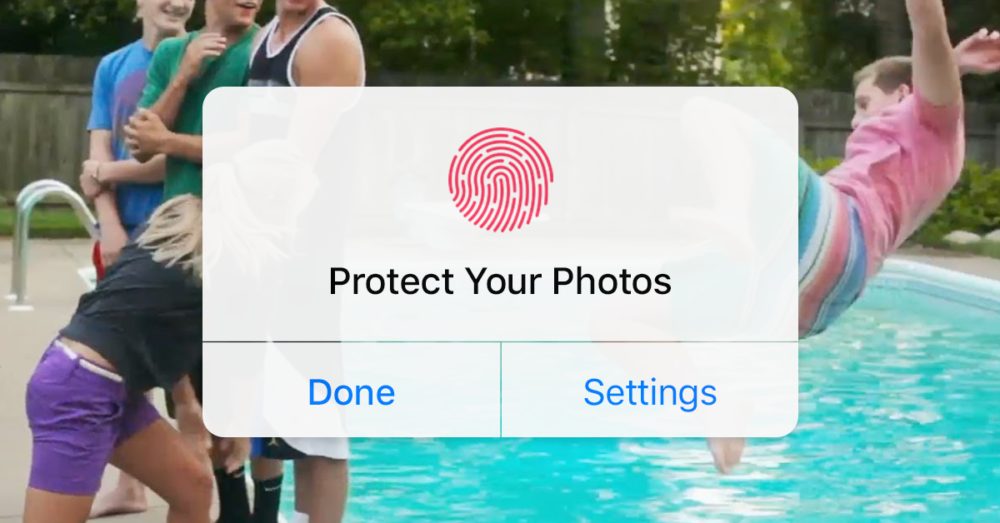