While I haven’t read it in years, I used to read the alternative media magazine Utne Reader. In those pre-internet days, it was a great way to get different information than was on the news or in the regular news magazines. I was a college student and interested in things that were out of the mainstream (as college students are wont to do).

These days, you can easily pick and choose your news sources on the internet. Jon Stewart, Neatorama, Boing Boing, and, of course, GeekDad, are all viable options for getting information. We’ve learned that the regular news sources are just as fallible as anyone, so we choose to get information from sources that think along the same lines we do.

Just as I and many others read the Utne Reader before the internet became user-friendly, there was plenty of underground media before the Utne Reader came along. The 1960s were a very important decade in this movement. Going extensively into this time that (even for me who was not yet born) feels so recent, yet was 40-50 years ago, is Smoking Typewriters: The Sixties Underground Press and the Rise of Alternative Media in America. This extensively researched book describes the decade that helped pave the way to allow dissent and counter arguments in our news and other information sources today. It is so full of specifics and details that it can be a slow read, but it is obvious how much time and care were put into constructing a cohesive narrative.

Smoking Typewriters reads like journalism, which is no surprise. The book starts out telling how people got into creating underground newspapers. Different papers each had a different focus. Some focused on political issues. Some drugs. Some anti-war activism. The history of specific groups and publications are discussed, including Students for a Democratic Society (SDS), the Liberation News Service (LNS), the Berkeley Tribe and The Village Voice.

Youth, the New Left and the counterculture were often organizing and making things happen together as groups. Whether they were just stirring things up or making real changes in our society (or plenty of both), this book shows the motivation behind the people and the groups behind the papers.

The books is filled with story after story, developments, papers, death threats, brave people and countless fascinating glimpses into a side of life that helped build alternative media as we know it today. And in fact, the last chapter of the book goes into what has happened with the underground and alternative press since the 1960s. Times and technology have advanced, and the old underground papers that are still in operation have changed focus. The times they are a-changin’.

If you’re looking for a journey through the 1960s in the world of underground newspapers, learning about the people, groups and papers involved, and to learn how they affect alternative media today, this book will deliver.

Smoking Typewriters: The Sixties Underground Press and the Rise of Alternative Media in America retails for $27.95 in hardback format, but can be found considerably cheaper on Amazon. 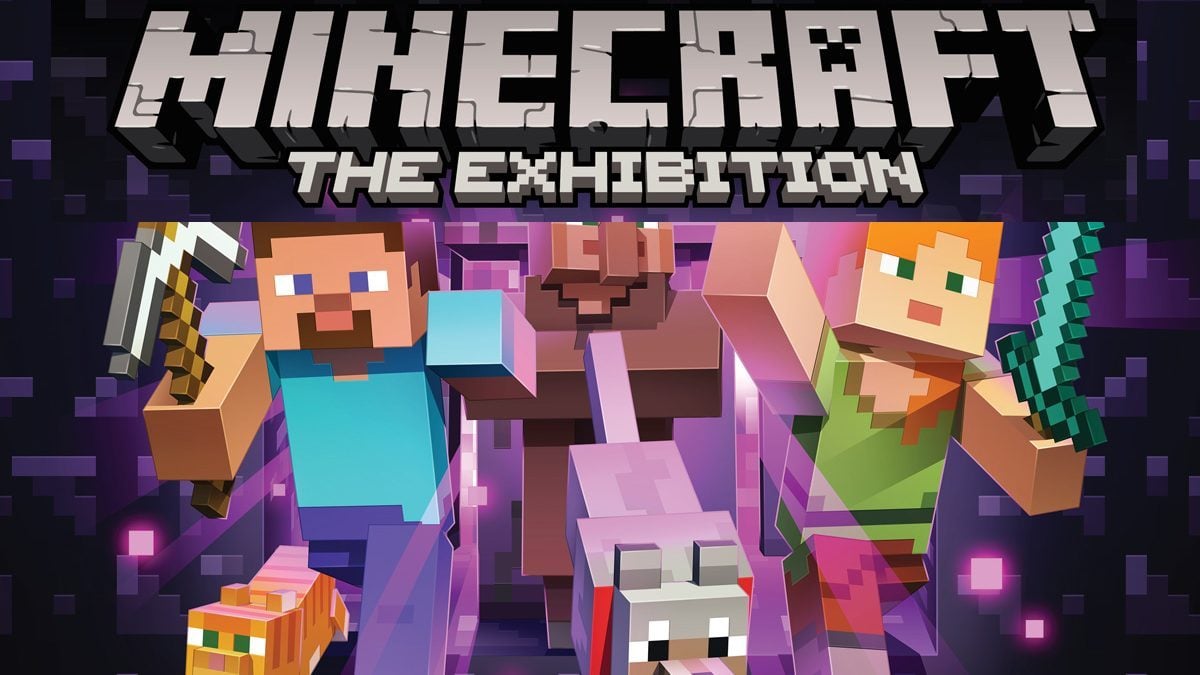 ‘Minecraft: The Exhibition’ Gets Its World Premiere at MoPop 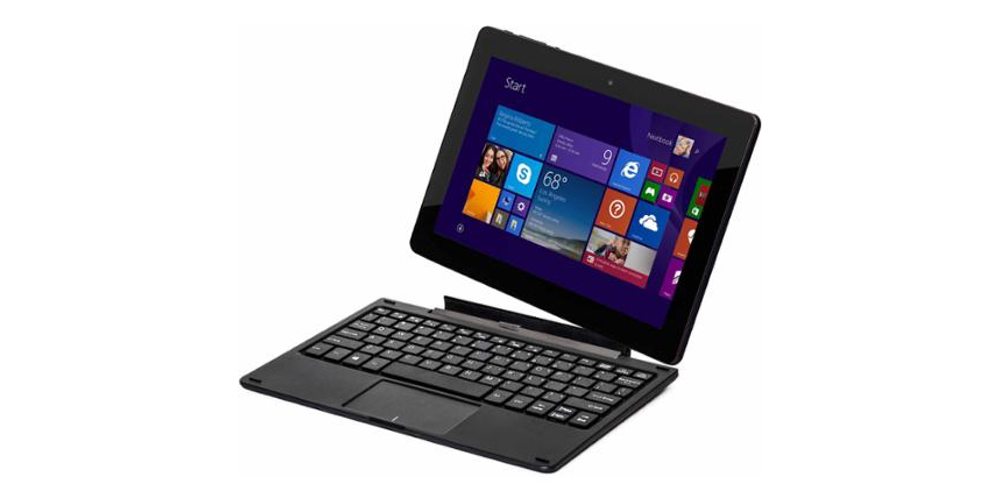