Overview: A new Fluxx flavor from Looney Labs hits the shelves this month, this time featuring everyone’s favorite hook-handed anti-heroes. (And, no, I don’t mean Buster from “Arrested Development.”) Pirate Fluxx has all new pirate-themed keepers and goals, a few new spins on Rules and Actions and even a new type of card: Surprise!

Playing Time: 10 to 40 minutes (check out gameplay below to find out why it’s such a wide range)

Rating: This game be mighty good, particularly with a nice helpin’ o’ rum!

Who Will Like It? If you like International Talk Like a Pirate Day and dream about pieces of eight, then Pirate Fluxx just might float your boat. It’s silly and funny, but not particularly deep, so if you’re searching for heavy strategy you’ll want to steer in another direction. But for light-hearted fun (and fans of previous Fluxx games) this one’s a Keeper.

A few of the new cards in Pirate Fluxx

As with the other version of Fluxx, some of the Rules and Action cards aren’t themed, like the Draw and Play rules and Keeper Limits. But all of the Keepers and Goals have some sort of pirate-flavored goodness to them: there are various Ship Keepers and lots of Booty, a couple of weapons like the Cutlass or Flintlock Pistol and the Captain’s Hat which may grant you some special powers.

The game contains 100 cards, about standard-sized and quality. The cards have color-coded borders making it easy to identify the type of card at a glance, and the illustrations are excellent as always.

Pirate Fluxx plays very much like the other versions of Fluxx, but in case you’re new to the genre I’ll fill you in. There are a few new types of cards, which I’ll mention after the general overview.

When the game starts, the only rule is “Draw 1 Play 1.” You get three cards each, and that’s what you do on your turn.

However, as you play cards, you can change the rules—for instance, you can change how many cards you draw or play. You can play Keepers which go on the table in front of you (and will typically be needed to win). You can play a Goal, which then becomes the winning condition: for instance, the “Land Ho!” Goal requires you to have the Tropical Island Keeper and any Ship Keeper on the table in front of you. There are Action cards which can do anything from giving you an extra turn to discarding everyone’s Ships (“Shipwreck”) to getting a card from each player (“King’s Ransom”). Each card has its own instructions for use printed on it.

Because the rules—and the goal—of the game change as you play, Fluxx requires a good deal of luck and a little bit of planning. But mostly luck, because it’s hard to know what the other players have hiding in their hands. Generally, though, you can’t count on any particular rule or goal still being in effect by the time it’s your turn. However, sometimes you’re able to string together several actions and rules to extend your turn—which just might give you enough plays to win the game.

The ever-changing rules also explains why the game says it takes “10-40 minutes.” In my experience, I’ve found that most games take fewer than 20 minutes—I’ve had one game end before everyone had even had a turn—but occasionally games can take longer than that.

Pirate Fluxx introduces a new type of card that may extend the game a bit: Surprise cards. There are just a handful of these, but they can be played at any time, even when it’s not your turn. There is one Surprise card to cancel each other type of card: Goals, Rules, Actions and Keepers, and could be used to prevent a victory, thus extending the game. Each Surprise card also has a different result if played on your own turn as a regular play.

Creeper cards are like bad Keepers—they sit on the table in front of you but generally prevent you from winning (unless, of course, there is an exception in the Rules). Pirate Fluxx has two Creepers: Shackles, which you can discard if you also discard some Booty, and Scurvy, which can be negated if you have Limes or Oranges.

A couple new Rules are specifically pirate-themed and haven’t been seen before in other Fluxx versions: Plunder! lets you steal a Keeper from another player on every turn, which could make things pretty crazy while it’s in effect. Long Live the Captain! gives everyone an extra draw and play if the Captain’s Hat is on the table, and allows the Captain to ignore Keeper Limits. Talk Like a Pirate isn’t an entirely new Rule—Monty Python Fluxx had a Silly Accent Rule as well—but it gets you extra cards if you keep up a Pirate accent while playing.

I’ve said before that Fluxx isn’t for everyone. Some people just really don’t enjoy this sort of game, and some people do. It happens to be one of my favorites, though it doesn’t always hit the table that often. For me, it tends to make a good filler game in between longer games, but my wife really loves it—particularly when she can string out a really long turn to claim victory.

For first-time players, there tends to be a lot of reading—you’re reading how each card works as you play it, and if you’ve got something like seven new cards in your hand and are trying to decide what to play first, it can feel somewhat overwhelming. However, once you understand the basic types of cards in the game, it becomes much quicker and you can generally remember what a card does just from the name and the icons.

Pirate Fluxx adds an interesting dimension to the game aside from the silly pirate humor: the Surprise cards and Plunder rule mean that there’s a whole new level of interference and spite that could be added to the game. If you like a bit of stiff competition, then this might be a good version to try—but if your gaming group tends to take games personally, it might not be the best choice.

I’m happy to have a new Fluxx version to add to my collection, even if pirates aren’t my favorite genre. (Zombie Fluxx is one of my faves.) I wonder: can it be long before Ninja Fluxx shows up?

Wired: Like talking like a pirate? It’ll get you more cards. New Surprise cards let you play interference.

Tired: Heavy on luck and lighter on strategy, so it may not be the best choice for Eurogamers. 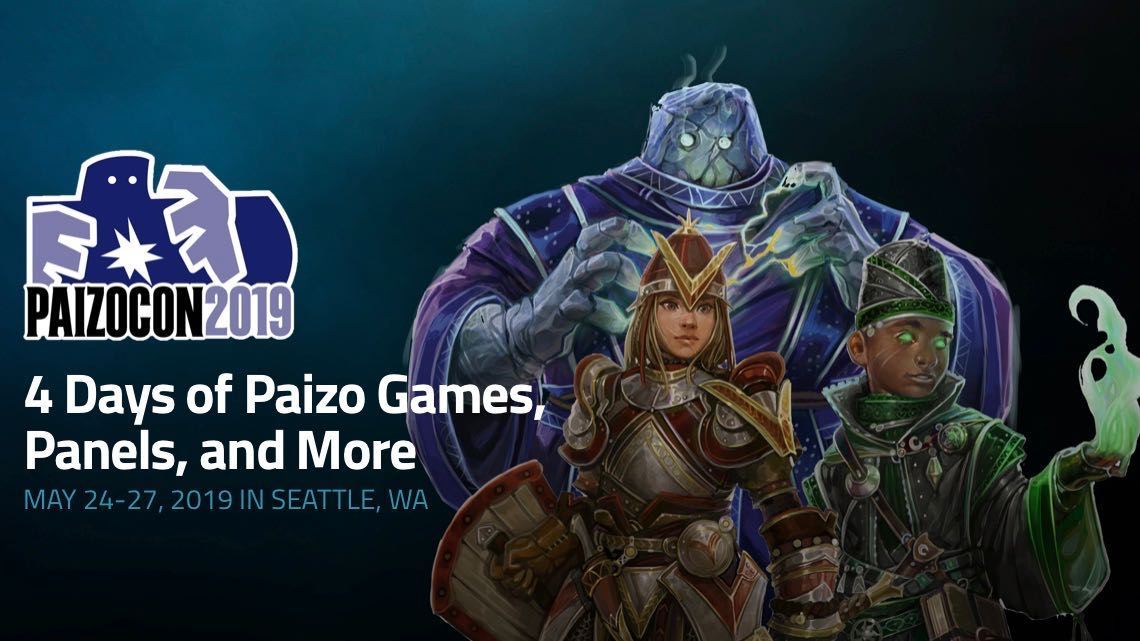