2K Sports sent a review copy of NBA 2K11 last year, but our PS3 was temporarily out of commission. Now that it’s back online, my boys have been playing the game on occasion. Unfortunately, I don’t have enough data for an actual review. Jon and Aidan are 8 years old and the nuances and complexity of the NBA 2K11 (plus the fact that basketball is relegated to shooting hoops here in hockey country) means that they are literally only scratching the surface of the game. What I can say is that after numerous half hour sessions, they still find it entertaining to play entirely using full court shots. This would explain why most of their games end with a 3-0 score. I have to add that the animation is superb, at least on a PS3 hooked up to an HDTV, and it’s kind of entertaining to watch them, even though they’re just lobbing that ball from end to end. I like to think they’re learning something about physics and trajectories…

I suspect they’ll grow in to the game eventually, but in the meantime, it’s a nice way to shoot hoops now that the basketball net is covered with three feet of snow. If your kids enjoy basketball and could appreciate a good NBA video game title, it looks to me as though NBA 2K11 is it, and now it’s bit cheaper.

2K Sports recently sent out a press release notifying us that NBA 2K11, the basketball game that is gathering awards and accolades like a runaway train has dropped in price to $39.99 for Xbox 360, PS3 and Wii. Awards to date for the 4 million+ selling title number over 25 and include:

It’s a Good Time to be a Twin Cities Maker 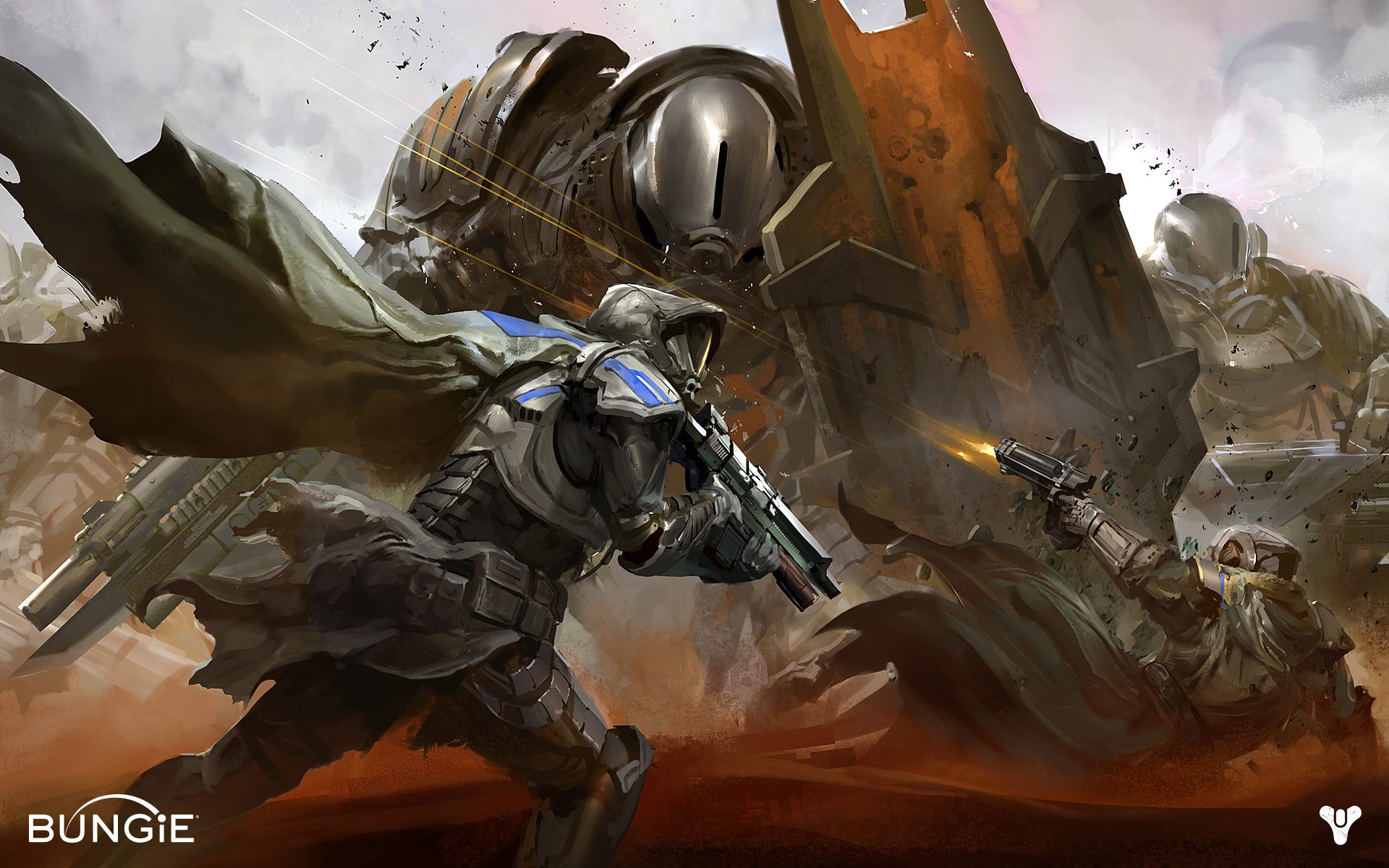 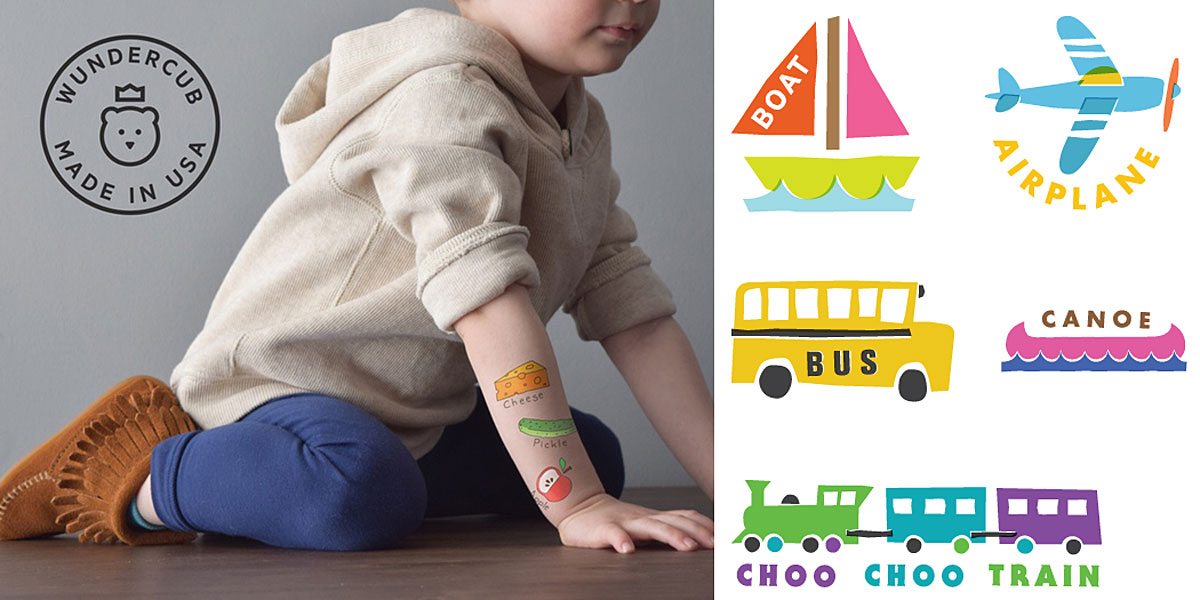