Several years ago, when I was sitting in an emergency room with one of my sons (not really sure which one, we’re frequent visitors to the local ER), I noticed a curious object sitting on the magazine table. It was a small plastic soda bottle, filled with rice.

Upon further investigation we discovered it was a game. The local Boy Scout troop had made several of them, to be used by children waiting their turn for stitches, casts and antibiotics. The premise was simple. On the front of each plastic bottle was a list of the tiny items that were hiding in the rice. By turning the bottle around in your hand, and displacing the rice, you could uncover a variety of small items, like plastic animals and colorful beads. It kept my son busy for hours, as we waited our turn.

Many beads are hiding in the rice…

I filed the idea in the back of my brain, knowing some day we were going to make some of our own. It was a simple idea, using simple objects I could come up with. Right up my alley.

[To read more about rice puzzles and how to make them, visit Judy Berna’s post over at GeekMom!] 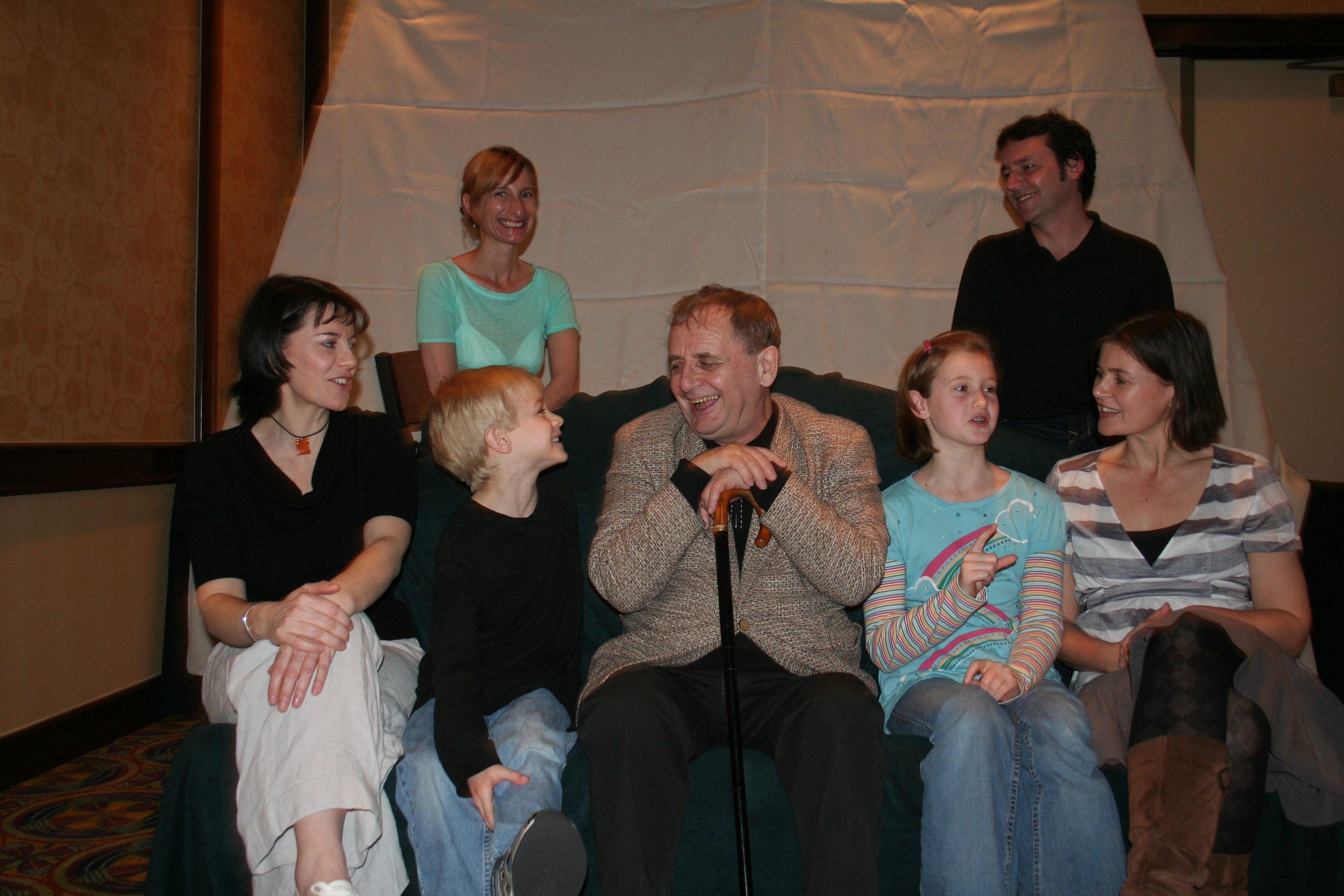