The video, directed by Roland Cros, is provided by Universcience.tv, the scientific web-tv of the Cité des Sciences and the Palais de la Découverte in Paris. Universcience.tv is charge-free and ad-free… for now, at least.

But let’s talk about bubbles !

Cool things about these videos (not less than 5 Episodes):

Therefore I need to translate it, especially for you GeekMom readers!

If you really need an English-speaking video, you might also watch ‪Time Warp – Discovery Channel – Soap Bubbles Science with Keith Johnson of BubbleArtist.com‬

Far more spectacular. However, a bit less educational, or so I thought. Anyway, Keith Johnson is an amazing Bubble Artist and he offers to come in schools with his show. That is certainly a fantastic experience for our favourite young science students!

But if you wanna teach your kids both Science and French in the same time, you can find Universcience.tv on Facebook, Twitter, YouTube and Dailymotion. They even propose a video on demand collection. 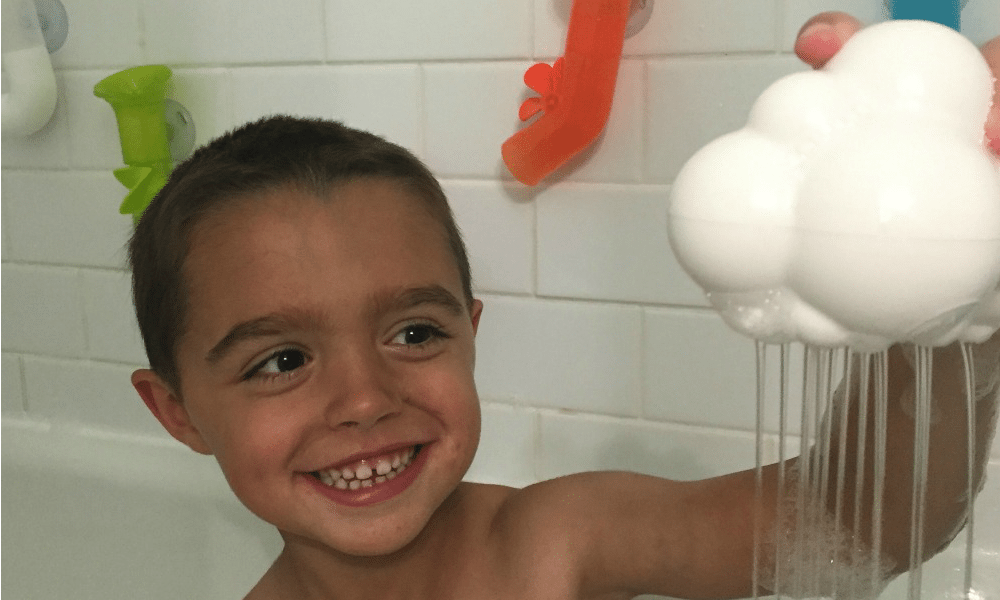