Wonder Woman, the Amazon warrior princess, defined female power decades before Xena became a pop-culture phenomenon.  As beautiful as she is strong, Wonder Woman is also known for her extraordinary mental powers, including wisdom, profound scientific insight, and fluency in all languages, including Martian. (Who knew? A little quick research revealed she’s also been known to speak caveman.)

Given Wonder Woman’s seventy years of success, it’s no surprise NBC has green-lighted a four-hour pilot of a new TV series with David E. Kelley at the helm. In this contemporary remake, the Diana Prince character (Wonder Woman’s alter ego) is a crime fighter and corporate executive who juggles a complicated mix of common and extraordinary challenges.

The original Wonder Woman character was the brain child of three people, William Moulton Marston, his wife Elizabeth Marston, and his former student Olive Byrne. William Marston is given the “creator” credit and he scripted the first comics, but in his own writings he cites the two women in his life as primary sources and co-creators. (The three lived together with their children, in what many consider an unusual household.)

A trained psychologist, William Marston was explicit in his scholarly writings that women are more honest and reliable than men. His intention was to create a strong role model who would help his daughters and the capable women and girls he saw around him to find their own strength and rule a better world.

Interesting cocktail party tidbit #3: In Wonder Woman’s first 1941 comic book appearance she has a difference of opinion with the god of war, Mars, and she leaves Paradise Island to avert a conflict that he and his minions, the Nazis and Fascists, are stirring up. That’s right. Wonder Woman was an anti-war super hero from the beginning!

Kelley, the creator of the upcoming TV remake, is known for his unconventional characters. I hope his rendering is true to Wonder Woman’s noble roots and can serve as a healthy role-model for my 16-year-old daughter. (Note: Kelley’s current show, Harry’s Law, stars a 60-year-old cranky woman, played by Kathy Bates. Thumbs up! Ally McBeal, also created by Kelley, was popular, but her anorexic lawyer character misinformed a generation of girls about how to navigate a successful career.)

For some thoughts on how influential our fictional characters are, see the recent GeekMom review of Ink-Stained Amazons and Cinematic Warriors: Superwomen in Modern Mythology by Jennifer K. Stuller.

1941 – First Wonder Woman Comic published by All Star Comics.
1942 – Wonder Woman moves to D.C. Comics.
1960 – In addition to her own title stories, she joins the Justice League.
1975 – W.W. is adapted in a made-for-TV movie.
1977 – She makes a TV series, starring Lynda Carter.
1980s-present – She appears in numerous video games that feature the Justice League.
1990s – She flounders in film development h—, in which various remakes are considered but rejected, including a story outline penned by Josh Whedon (Buffy, Serenity).
2007 – Gail Simone is assigned to write the D.C. Comics.
2009 – Successful direct-to-DVD animated feature made.
2011 – NBC green lights TV pilot with David E. Kelly at the helm. 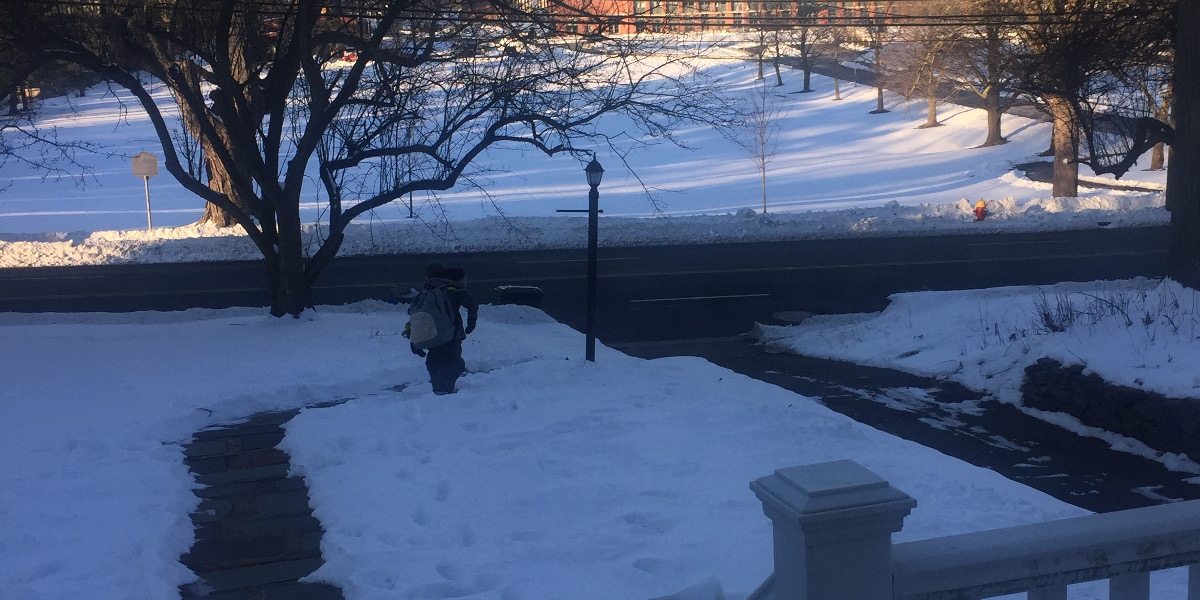 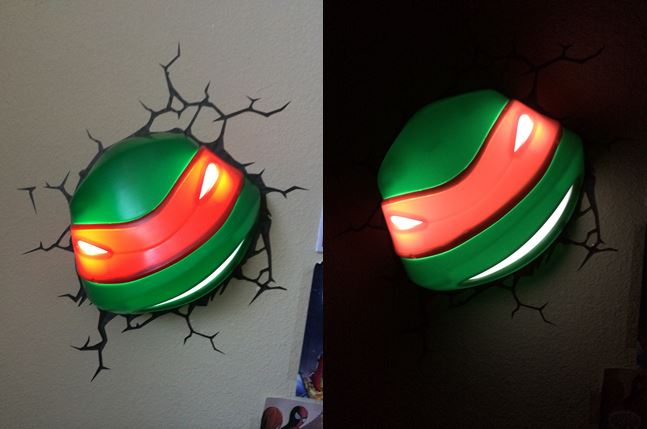