Photo Credit: Andrea Schwalm, who someday hopes to learn how to use the light settings on her camera.

I cannot think of Karen Armstrong without then mentally reciting the opening to The Hitchhiker’s Guide to the Galaxy:

And then, on Thursday, nearly two thousand years after one man had been nailed to a tree for saying how great it would be to be nice to people for a change, a girl sitting on her own in a small café in Rickmansworth suddenly realized what it was that had been going wrong all this time, and she finally knew how the world could be made a good and happy place. This time it was right, it would work, and no one would get nailed to anything.

Armstrong really does just want us to be nice to each other, though.

A failed Roman Catholic nun and English Professor, she is best known as an author, comparative religious historian, and recipient of the 2008 TED (Technology, Entertainment, Design) Prize for innovative ideas. The TED Prize came with a $100,000 monetary award and Armstrong used those funds to create the Charter for Compassion, an online document calling for people of all faiths (or no faith) to “restore compassion to the heart of religious and moral life” by reaffirming the golden rule, Do not treat others as you would not like them to treat you.

“Not simply a statement of principle, the Charter is above all a summons to creative, practical and sustained action to meet the political, moral, religious, social and cultural problems of our time.”

[Read more of Andrea Schwalm’s post about Karen Armstrong over at our sister site, GeekMom.] 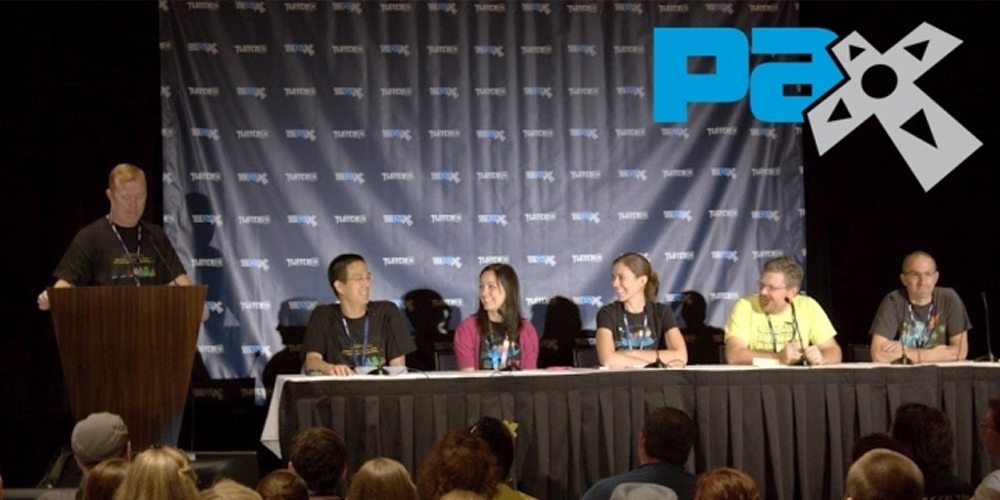