“Always saddle your own horse. Always know what you’re doing. And go in the direction you are heading.” Connie Reeves

Living on a farm, I know something about cows. But all I know about cowgirls came from movie stereotypes. There’s much more to know. These women defied convention by training horses, riding, enduring hard physical labor, and constantly proving themselves capable well before women commonly wore pants. Or had the right to vote. It may be no coincidence that western states and territories passed women’s suffrage laws long before the Nineteenth Amendment granted that same right in the rest of the county.

There are plenty of stereotype-busting examples to inspire our daughters, like Connie Reeves, who paved the way for women everywhere she went. Although she was one of the first women to study law at the University of Texas, when tuition money came up short during the Depression she took a job teaching high school. There she started a girl’s drill team, one of the first in the state (and now a passion in Texas). Then she began teaching horseback riding. Over the years this horsewoman taught riding along with her own brand of confidence to an estimated 36,000 children.

The documentary American Cowgirl shows 101-year-old Ms. Reeves riding, assisting at a girl’s summer camp, and trying to keep herself from cussing on camera. As she said, “There’s nothing as expressive as profanity.” The woman described as America’s oldest cowgirl said, “My life’s not important to very many people. But what I have done may be something that will motivate someone else. I hope so.”  Less than a year after being filmed, she was thrown from her favorite horse, a 28-year-old named Dr. Pepper, and died of cardiac arrest. Her spirited example lives on.

To learn about other inspiring cowgirls, check out:

Cowgirls: Women of the Wild West

by Elizabeth Clair Flood and Willam Manns    This photo-packed resource is a tribute to women including those who worked the land and cattle, competed in early rodeos, and starred as cowgirls in Hollywood. It also surveys the impact of cowgirls on gear as well as fashion.

by Joyce Gibson Roach     A stirring historical account of women who outsmarted desperadoes, discovered cures, took on the government, plus created new works of art in song, story, verse, and performance.

by Erin H. Turner  Learn about cowgirl history through the stories of 12 fascinatingly different women.

Cowgirls: Women of the American West

by Teresa Jordan    Enjoy accounts of today’s cowgirls working on ranches and rodeos across the west.

Lazy B: Growing up on a Cattle Ranch in the American Southwest

by Sandra Day O’ Connor    We may not consider our Supreme Court Justice a cowgirl, but her vivid memoir gives us a glimpse of childhood on a hardworking ranch.

The Cowgirl Way: Hats Off to America’s Women of the West

by Holly George-Warren    Aimed at readers 9 and up, but interesting to all ages, this entertaining book provides a wealth of visuals and information.

Born to Be a Cowgirl: A Spirited Ride Through the Old West

by Candace C. Savage    This book for tweens includes girls as well as women in a wide-ranging and well-illustrated glimpse of cowgirl history.

Falling Skies: A Sci Fi Medley Worth Tuning In For 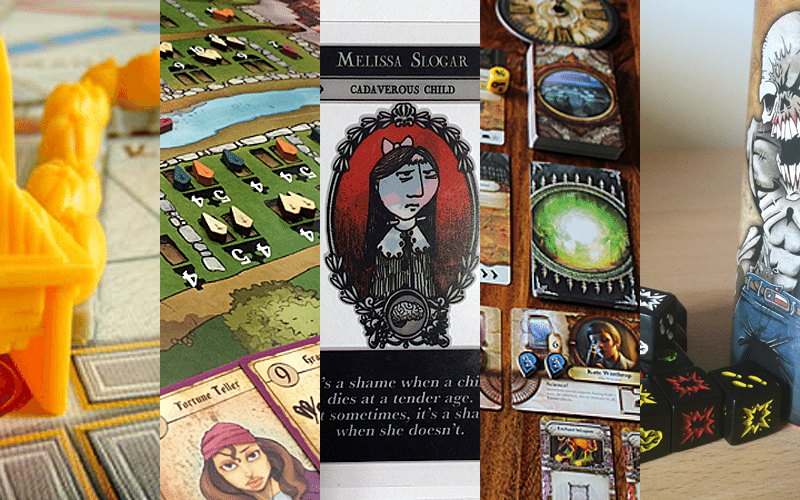 10 thoughts on “Mama, Let Your Girls Grow Up To Be Like Cowgirls”