Young Scientists of today will be the Rock Stars of tomorrow!

It is time for all the young geeks across the globe to whip out their science projects or create new ones and share it with the world – online!

Tesca started a Rube Goldberg-like contraption by letting one ball roll down a funnel triggering other events including firing up a big laser cannon starting a Mars-rover rolling on a track, puncturing balloons and ending with pulling a drape that unveiled the logo of the first global online science contest.

The Google Science Fair invites students from 13 to 18 to submit their science projects by using a free suite of tools including Google Apps, Google Earth and many more, for researching, documenting and editing contents for the full process from start to finish.

Sign-up has officially started 11 January and last day for submitting the project is 4 April. Projects can be submitted in a broad swath of scientific categories like Earth and Environmental Sciences, Food Sciences, Biology, Energy and Space, Computer Science and Math. At sign-up applicants must have a Google Account to enter, and must acquire consent from a parent or guardian. So this is a call to the GeekDads and GeekMoms to get their GeekAgers going on this one.

Google has partnered up with leading institutions in the field of scientific exploration and learning; National Geographic, Scientific American, CERN and the LEGO Group.

The partners offer prizes like a 10-day expedition to the Galapagos, scholarships, internships, computers, phones, subscriptions and much more.

The event in New York hosted over 200 invited guests, among them educators and students, FLL teams and journalists. Five persons were invited to give inspirational presentations about their own explorations and adventures with scientific projects. Introductions to the presentations were made by Mariette DiChristina, chief editor of Scientific American, followed by Vint Cerf, Chief Internet Evangelist at Google, also renowned as the ‘Father of the Internet’, talking about how the little experiment ARPAnet became the Internet and where it will go in the future. He mentioned working on a project to expand the Internet to go beyond Earth and make probes in the Solar System more efficient by being inter-linked to cut down communication time in Space…

William Kamkwamba from Malawi told the story of how he wanted to help his family, who as farmers experienced famine and drought, encouraging William to learn about mechanical engineering from self-study, making his own windmill from old car and bicycle parts, giving his village its own electricity and through other innovative projects a solar-powered pump and an irrigation system. William wrote the book ‘The Boy Who Harnessed the Wind’ and is now a student at Dartmouth College in New Hampshire, USA.

Spencer Wells, award-winning geneticist from National Geographic came on to tell about the Genographic Project, in which he works in an innovative way to trace ancestry of the human race by collecting DNA samples from all over the world.

To inspire other young people across the globe, young problem-finder Tesca Fitzgerald presented her award-winning project she has been working on for years; creating an intelligent robot that can navigate on its own in a hospital environment. Based on insights from nurses at the local Veterans Affairs Hospital, Tesca’s objective is to make hospitals more efficient by alleviating the workload of the staff, who spend up to 50% of their work time transporting patient care items, Tesca has pursued her goal to create artificial intelligence (AI) in autonomous robots by testing her own algorithms – and have used the LEGO MINDSTORMS NXT platform for prototyping her concept.

Asked in the panel about what her passion is, Tesca answered:

“My passion is to find problems and finding solutions to them, and to inspire others to look deeper into CS, not just to look at the end results. And also to get them thinking about how things work.” Tesca is part of the FIRST LEGO League team Flaming Rubber Duckies from Portland, Oregon together with her two sisters, coached by parents Mark and Amy Fitzgerald.

See the presentation from the launch here: www.youtube.com/googlesciencefair

[Special thanks to Steven Canvin of LEGO Mindstorms for sending in this story.] 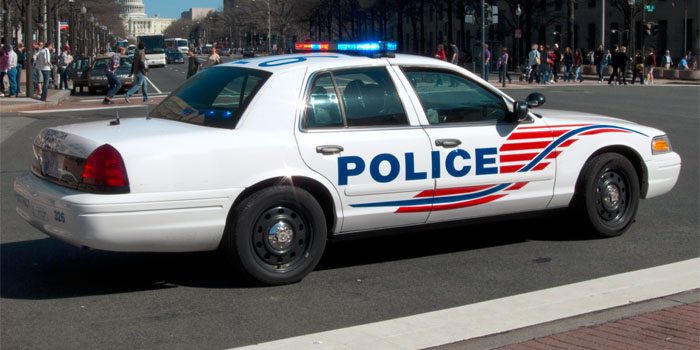 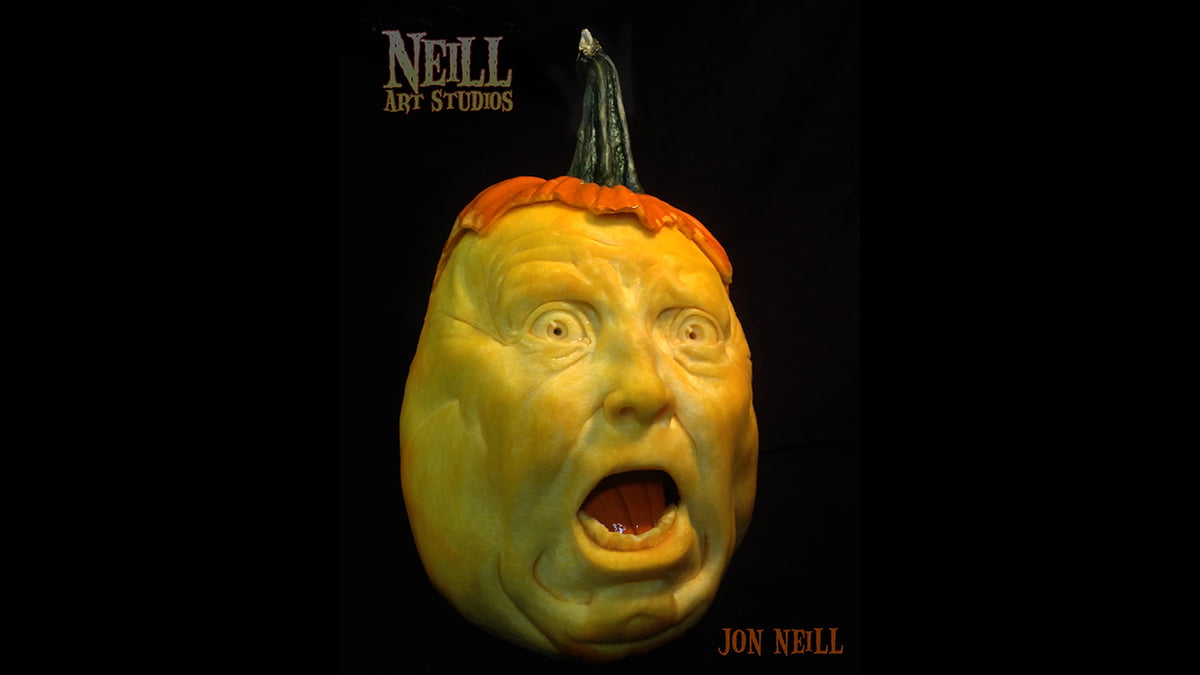