My oldest child began stuttering and stammering when he was three years old. The problem started not long after our next child was born. His little sister’s chronic health issues and his parents’ strained attempts at good cheer might have had something to do with it. Or might not. A speech pathologist friend advised us to completely ignore it, explaining that any focus on stuttering was inadvisable at his age. Ignore it we did. The stutter disappeared completely by the time he was six years old, although evidence lingers in old family videos.

Thank goodness our videos have nothing in common with the way stutterers have been portrayed in movies over the years. Slate offers a selection of these clips plus a short, disturbing history of stuttering “cures.”

The newest movie to feature a character with a stutter is based on a ruling member of Britain’s royal family. In The King’s Speech, Colin Firth’s George VI is a dignified individual with personal depth who struggles to speak to his nation in a time of war. While the movie largely relies on old explanations for speech disabilities, it doesn’t take much to elevate the way stuttering has been portrayed in the movies. 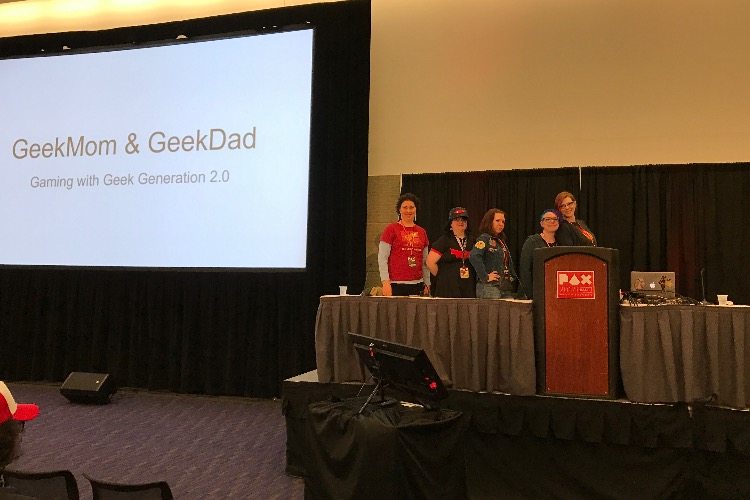 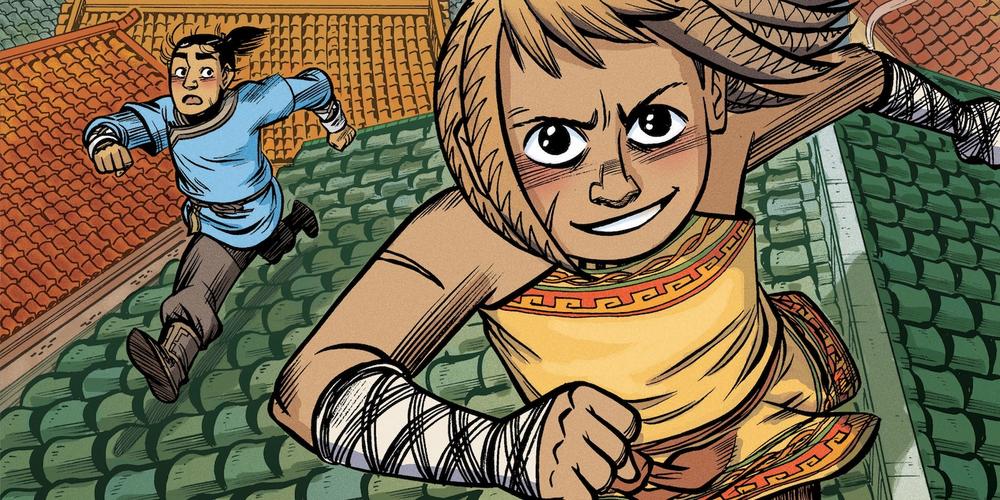 4 thoughts on “Stuttering On The Screen”