It is widely accepted that Star Wars has influenced art and pop culture since A New Hope was released in 1977, but what if it was able to influence art that predates the movie itself. Star Wars Art: Visions, aims to give us a glimpse into a world of art that could have been. Pulling for a very eclectic group of current artists, including cartoonists, illustrators and fine artists, this book turns some iconic art on its ear and shows us how Star Wars may have influenced the original works.

Abrams released a five minute trailer, including interviews with a number of the artists featured in the book. Take a look at the trailer after the break and enter for a chance to win one of three books donated by Abrams.

Fill out the form below for a chance to win one of three books sent to us by the publisher. Entries are limited to US addresses only. We will choose a winner on January 6th, so enter soon. If you can’t see the form or it doesn’t work for any reason, try this instead.

[UPDATE] The contest is closed.

If you would rather not wait, Star Wars Art: Visions is available on Amazon.com for around $30. 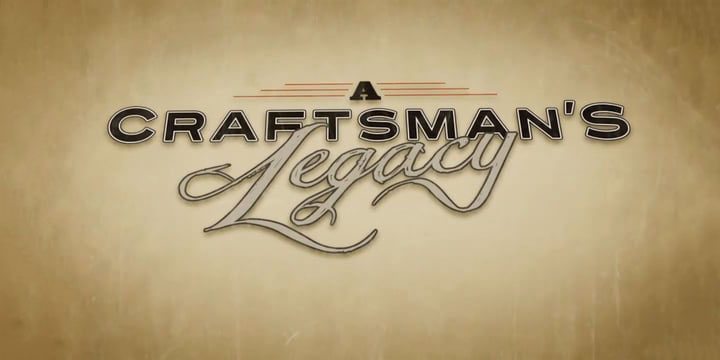