Here at GeekDad, we do tend to feature many items for the boys. As part of my New Years Resolution, I am going to be more fair to both of my children when it comes to showing interest in their toys – not just the electronics and other things we geek out over. After all, my daughter likes remote control cars and Star Wars, just as much as her brother; and I should not discount her interests either. For Christmas this year my daughter, who is three years old, received two of the Singing Disney Dolls. After seeing how advanced these over-sized dolls were, I wanted to find out more. Children’s noise producers (aka loud toys) have come a long way since I was a geeklet. These dolls prove that. The first thing we noticed is that singing is fantastic. Usually music or singing that comes from a child’s toy sounds just barely next to audible and is usually garbled. Not these dolls, they are as clear as the recording studio. Which also brings up the fact that it is just the singer – there is no music accompaniment. Having the music in the background would take away from the singer’s talent in these dolls.

Also it is important to note that these dolls are large. In fact, they are seventeen inches tall. That gives them a five inch advantage of the standard Barbie. The music is activated by touching their hand. The dolls’ hands have two metal spots that when touched complete the circuit that starts the singing.

For the girls with gift cards or Christmas money left to spend, these would make great presents. The dolls are great quality and the music is crystal clear. I am personally sick of hearing “Once Upon a Dream“, but my daughter loves it, and that is what is important.

Disney Singing Dolls are available at all Disney Stores and DisneyStore.com. 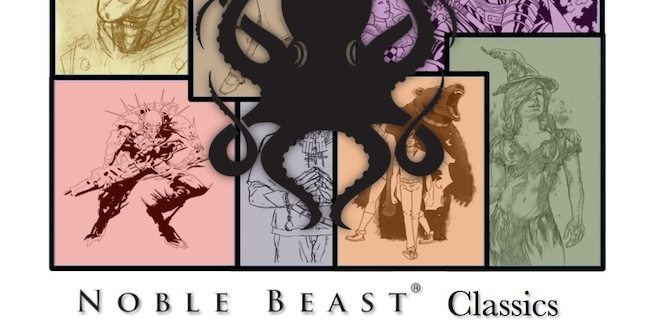