Reading some of my friend’s reviews for Limbo reminded me about this aspect of gaming again. Although Limbo is a game for the moms and dads rather than kids in our family, we still enjoy it for very different reasons.

It’s an XBLA game on the Xbox 360 that is essentially a short platforming experience. It looks like it’s been based on the black and white movie Metropolis with its out of focus hues and dark brooding backgrounds.

I really enjoyed it and was keen to write about it on GeekDad, but I think rather than simply describing the experience, a better way to communicate what it’s like would be to collect together the different things each of my friends on GamePeople said about it:

Returning Gamer: Limbo recreates cinematic platforming, but then transports it to a better place. Both new and old, it seemed to be written exclusively for someone like me, who is back to play games again after being away.

Story Gamer: Limbo is a beautifully morbid monochrome platformer which works on the imagination, its sparse narrative leaves space for players to fill in the gaps themselves.

Soulful Gamer: Limbo’s opening intrigued and terrified me in equal measure. But the latter portions felt forced as they resorted to puzzle mechanics rather than story telling and failed to keep its emotional and soulful edge.

Tired Gamer: There’s little doubting that the cult hit of this gaming year unfolds courtesy of the fearless, nether-world wanderings of a small boy with glowing eyes. At the start of Limbo, he wakes, sits up, stands, and in your own time you encourage him to walk with your thumb.

Scared Gamer: Limbo caught my imagination indefinably. From the very beginning it managed to exploit and manipulate my fears, fears both innate and inherited from a lifetime of gaming – and all to tremendous effect.

I’m always inspired when technology and entertainment collide in creative ways. I’ve spend many hours talking through what I thought about Limbo with my wife. In fact, we realized we have enjoyed our response to the game as much as playing the game itself.

Which games have your family talked about recently?

Perhaps this, more than anything else, is testament to Limbo‘s success. Regardless of whether we loved it or loathed it, it has managed to get us thinking and expressing ourselves creatively. 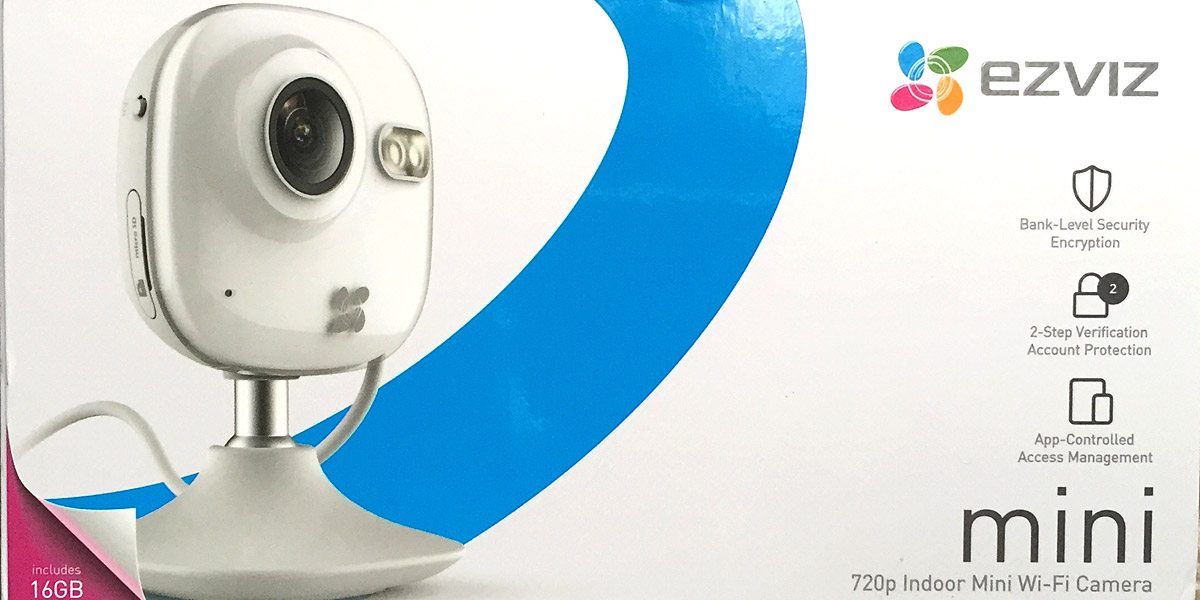