Overview: You cut the cake, the other person picks—that’s how you make things as fair as possible, right? That’s the idea behind Piece o’ Cake

, an elegant little board game from Rio Grande Games, but there’s a twist. With eight different varieties of cake (really, though, it looks more like pie to me), your goal isn’t just to get a lot of slices, but to get the most of each variety. And you also have to decide whether to collect slices or eat what you have.

Ages: 8 and up (although my 4-year-old has beaten us a few times)

Rating: Scrumptious! Clever and more complex than it appears, but still makes for a very quick game.

Who Will Like It? My daughters love the fact that there are cardboard wedges of cake to play with, and I love trying to work out the odds and figuring out the best slice to take. Piece o’ Cake would be a good choice for families who want something quick to play that still offers a little depth. Piece o’ Cake is about taking a Frankenstein’s monster of a cake, made of up slices of all different sorts of cakes, and cutting it up. So as far as the theme goes, it’s not actually all that realistic. But the cakes look yummy, and it’s still worth checking out for the gameplay.

57 slices of cake made of sturdy cardboard. The cake wedges are illustrated with various toppings, and 11 slices fit together just right into a perfect circle. There isn’t anything else included, but that’s really all you need for this game. (And my OCD self finds it very pleasing that the 57 pieces make three even stacks and fit just right into the wedge-shaped insert.)

The cake wedges are shuffled up and made into five stacks of 11 wedges each (the two unused wedges are put back in the box). When it’s your turn to cut the cake, you arrange the slices into a circle—without changing the order—and then divide it up into a number of pieces, up to the number of players. Then, starting with the next player, everyone chooses a section of cake.

Each variety of cake has a number between 3 and 11, which represents the number of slices of that type of cake in the game. It also represents the number of points that type of pie is worth—but only if you have more of that type than anyone else. For example, if you have more cherry slices (the red one above) than everyone else at the end of the game, then you get 5 points (total, not per slice). So the goal isn’t just to collect a bunch of slices—it’s to get the most of a few particular types of cake.

Now here’s where it gets tricky: there are also one, two or three dollops of whipped cream on each slice. When you take your section, you may choose to “eat” any number of the slices instead of collecting them, turning them face-down. They no longer count toward the number you have of a variety, but you get points according to the number of dollops on each slice.

If you don’t eat a slice right away, you still get a chance to eat them later—but at the cost of taking a section of cake. You can forfeit your turn in order to eat all the slices of one variety, turning them into guaranteed points. This is probably the hardest decision, though—because it’s hard to pass up picking up more slices if everyone else is taking them. And, honestly, when we were playing it didn’t happen very often.

The game ends after all five cakes have been divvied up, and whoever has the highest score wins.

I hadn’t heard of Piece o’ Cake (released in 2008) until Rio Grande Games sent me a review copy recently, so I had no idea what to expect. I got it out mostly because my daughter saw the bright pink box and said, hey, I want to play that! And despite the fact that she had no idea how the scoring worked and did nothing but try to get as many slices of gooseberry cake (9 points) as she could, she still beat me. When I played with the whole family, she beat us again with the same strategy. (Though I’ve since played again and won by a large margin, proving that I can hold my own against a four-year-old.)

The game is deeper than it looks, and while it can be played by younger kids for the fun of dividing up the cake, for the more mathematically inclined it can present a nice (but brief) challenge. Though it hasn’t happened so far in the games I’ve played, there is the option of dividing the cake into fewer pieces than there are players—so unless somebody chooses to forfeit their take in order to eat a slice, the cutter won’t get a section.

Also, because there are only five cakes per game, it does seem sometimes like it’s over quite quickly before you get a chance to plan very far. But this is coming from somebody who likes one- to two-hour games, so take that with a grain of salt.

and I think it makes a nice dessert game after a nice filling meal of something more substantial.

Wired: A cute cake-cutting game with more depth than you might expect.

Tired: It says “cake” but looks like pie. Game feels a little short sometimes so it’s hard to develop strategy. 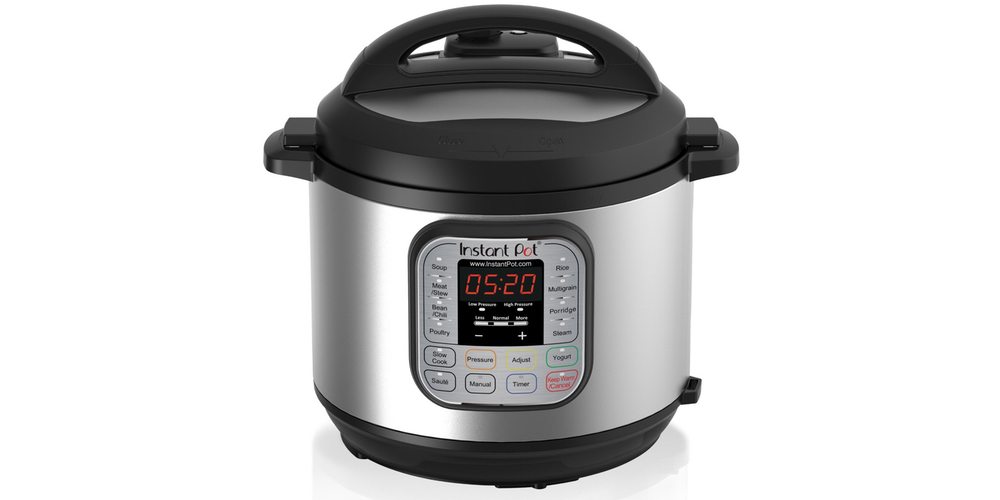