Anne Heap, a cake designer who runs Pink Cake Box in New Jersey, is known for her cool confectionery creations.

She’s appeared on the Food Network’s Cake Challenge twice, and twice again on TLC’s Ultimate Cake Off. One of her winning cakes was a precariously balanced celebration of Legoland California’s 10th anniversary.

Heap’s latest is a wedding cake for a couple of xkcd fans, using the “Useless” comic as inspiration. We’ve seen some pretty awesome alternatives to the traditional wedding cake at GeekDad, but this one takes the…

Yeah. You get the idea. 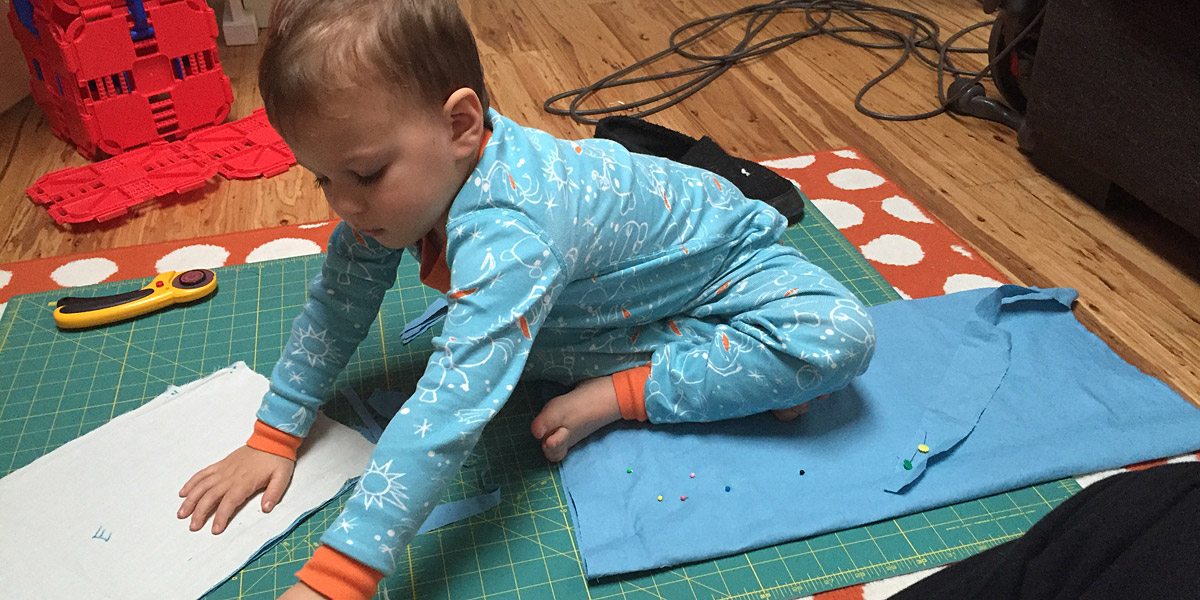