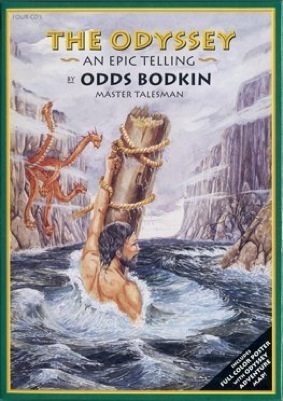 When my kids expressed an interest in ancient Greece, a friend recommended the audio version of The Odyssey by Odds Bodkin, storyteller extraordinaire. Raved about it, even. And let me tell you, somebody raving about Homer and telling me how much their kids loved it? I was all ears. And by that I mean as soon as I pushed play, I couldn’t stop listening, and neither could my boys. We were immediately captivated.

The adventures of Odysseus of Ithaca begin in the belly of the Trojan horse, where Odysseus is (read in gravelly, intense voice) “crouched in the close, sweaty darkness.” Bodkin takes us directly to the heart of the Trojan War and Odysseus’s heartache. He’s dearly missing his wife, Penelope, after ten years away from home.

This version of The Odyssey is portrayed more than it’s told. Bodkin accompanies the story with a twelve-string guitar, a Celtic harp, and his amazing voice talents. He voices 37 different characters, creating a cast of players that bring this story to life with drama and intrigue.

From the Lotus Eaters to the cave of the Cyclops, we listened, rapt, as Odysseus’s travels played out. We cheered him on as he met the Sirens, braved the whirlpool, and was captivated by Calypso in his quest to return home to his wife and son. With Odds Bodkin’s storytelling skills, Homer’s famous tale became something my kids looked forward to rather than dreaded.

This epic telling of The Odyssey runs just over four hours. The intensity of the story will keep older kids on the edge of their seats, but it’s not suitable for younger kids (check Odds Bodkin’s site for audio for the younger set). The Odyssey is available for download for $29.95. Listen to sample audio before you buy. I daresay you’ll be impressed.

The Mom Engineers Behind The 2013 Chevy Malibu 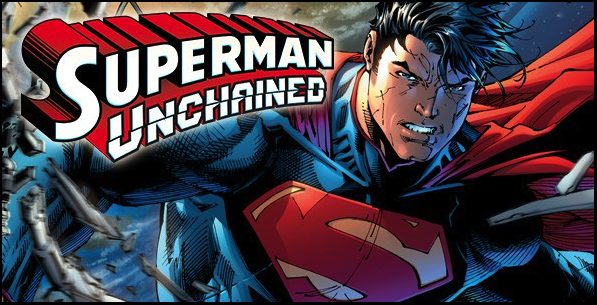 15 thoughts on “Review: An Epic Telling of The Odyssey”