Many GeekDad readers are already familiar with Marian Call, an Alaskan singer/songwriter who is currently touring all 50 states. I want to share my story of opening a few shows for her recently in New Jersey.

First, let me introduce myself: I’m John Anealio. In addition to being GeekDad’s resident guitar teacher, I write, record, and perform songs about Sci-Fi/Fantasy and other nerdy topics that have been published in releases by Pyr Books and Subterranean Press.

Being plugged into the Geek Music scene, I’ve been aware of Marian for some time now. With her appearances at W00tstock and San Diego Comic Con, she is well on her way to claiming her position within the Geek Music Pantheon alongside folks like Jonathan Coulton and Paul & Storm.

Marian has been booking most of her performances on the fly, relying on her fans and colleagues to help set up house concerts and shows at bookstores and cafes. At one point, Marian announced on Twitter that she was looking for shows in New Jersey on October 16th. Conveniently enough, I already had a library gig scheduled for that afternoon. I contacted Marian and offered to split the show with her. She accepted and we went about booking an additional show in the evening at Nighthawk Books in Highland Park NJ.

Rather than boring you with a blow by blow account of the day, here are some impressions from my experience opening two shows for Marian and spending some time in between the gigs with her and guitarist, Scott Barkan.

As a vocalist, Marian has full command of her instrument. Never showy or over the top, her voice is both powerful and subtle, perfectly suited to express her unique point of view as a songwriter. Speaking of which, her songs are a sweet blend of folk storytelling and pop melodicism with bits of the Gershwin songbook thrown in for good measure.

I’ve performed with scores of singer/songwriters and I’ve never witnessed a performer engage the audience as effectively and effortlessly as Marian did. Through a well developed sense of humor and an innate sense of timing, Marian held two different audiences in rapt attention for the whole of her two sets.

3. Being a Geek Music Superstar is Hard Work

We had a few hours to kill in between gigs, so Marian wanted to put in a solid hour of e-mailing. That may sound like a funny thing to do on a Saturday afternoon, but as her popularity swells, so do the contents of her inbox. As we sat in a Rutgers University Starbucks, I glanced at her laptop screen and spied what looked to be at least 50 new Twitter Direct Messages from that morning alone. Marian is committed to staying connected to her fans but it is getting harder and harder for her to keep up with the flood of correspondence that she has to plow through on a daily basis.

Accompanying Marian on this leg of her tour is guitarist Scott Barkan. I’ve been a devoted student of the guitar for twenty years now, so I feel like I can say this with some bit of authority; Scott Barkan is a force to be reckoned with. While never overstepping his role as a sideman, Scott colored Marian’s songs with sophisticated chord voicings, complex finger picking patterns, and a flurry of blues, jazz, and folk inflected riffs performed with a ringing acoustic tone and an undeniable rhythmic drive.

After setting up for our second gig of the day, Scott began to thumb through the used CD section of our evening venue. When he pulled a country blues album by Skip James from the rack, I asked if he had ever listened to Kelly Joe Phelps (Phelps is relatively obscure artist who happens to be the single biggest influence on my own guitar playing). Scott’s eyes lit up and we made an instant geek guitar connection. We went on to geek out over some of our favorite players like Bill Frisell, Big Bill Broonzy, Blind Willie Mctell and Robert Johnson. It reminded me that you can be a geek about anything, not just tech and Science Fiction.

During my set at the evening show, I noticed a teen-aged girl, decked out in a Star Wars T-Shirt and glasses, propped up on a stool in the back of the bookstore. While performing my “Millennium Falcon For Christmas” song, I realized how important an artist like Marian is to young women. Marian doesn’t ignore the fact that she is an attractive woman, but her appeal is a result of her talent, work ethic, intelligence, and sense of humor. This fact is not lost on her. While she was generous with her time with all of her fans, Marian went the extra mile with this young woman by signing her CD, posing for a photo with her, and simply listening.

Opening these shows for Marian was a real learning experience for me. Even though I’ve been a performing musician since I was a teenager, I’m new to presenting this style of music to a passionate audience that really cares. Observing Marian perform and interact with her audience was like taking a Master Class on the subject. I’m grateful to her for sharing her audience with me. If Marian comes through your town, you owe it to yourself to go and see her. 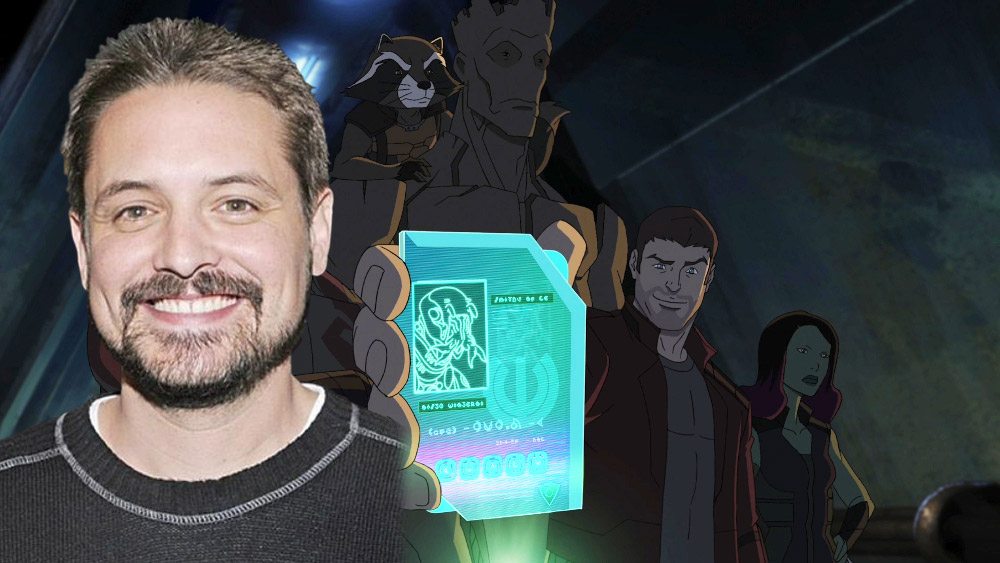 Will Friedle: The Other Star-Lord 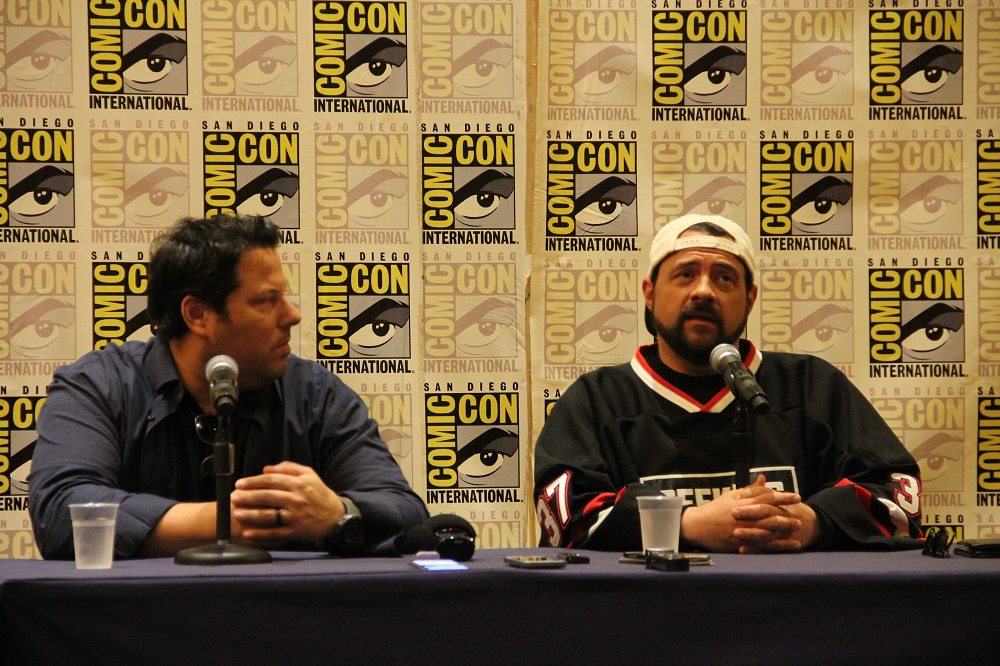