A chilly autumn Saturday greeted us as our family (strangely) had no plans for the day. At the GeekMom’s recollection of a childhood memory, we did a bit of googling. After that, I took the kids and we headed out. We were on a quest; a quest to build a go-cart. Our quest was successful and since Saturday, when the kids have a free moment, they’re on their cart. We had none of the supplies, but about an hour and $47 later we had what we needed for a simple non-motorized go-cart. The entire project took about three hours (which included a second trip to the store). I brought the kids up to speed on projects in that they aren’t real projects until you’ve had to stop in the middle and get to the store at least one more time.

Having watched this video, we had the basics we needed:

With our materials in hand (and the video) we started assembling. Using the detailed directions from stormthecastle.com we had to make two cuts on the 2 x 6 – cutting it in half and then cutting one of the halves in half. We cut the boards for the hand brakes and started drilling some holes. While the kids mounted the casters to the boards I had to do some counter-sinking of holes at what would be the rear of the go-cart.

With less than 2 hours of assembly time, the go-cart was done and ready for the inaugural runs. All in all it was a great way to spend several hours working with the kids, teach them about tools, and build some memories that will hopefully be passed down to another generation in several years. 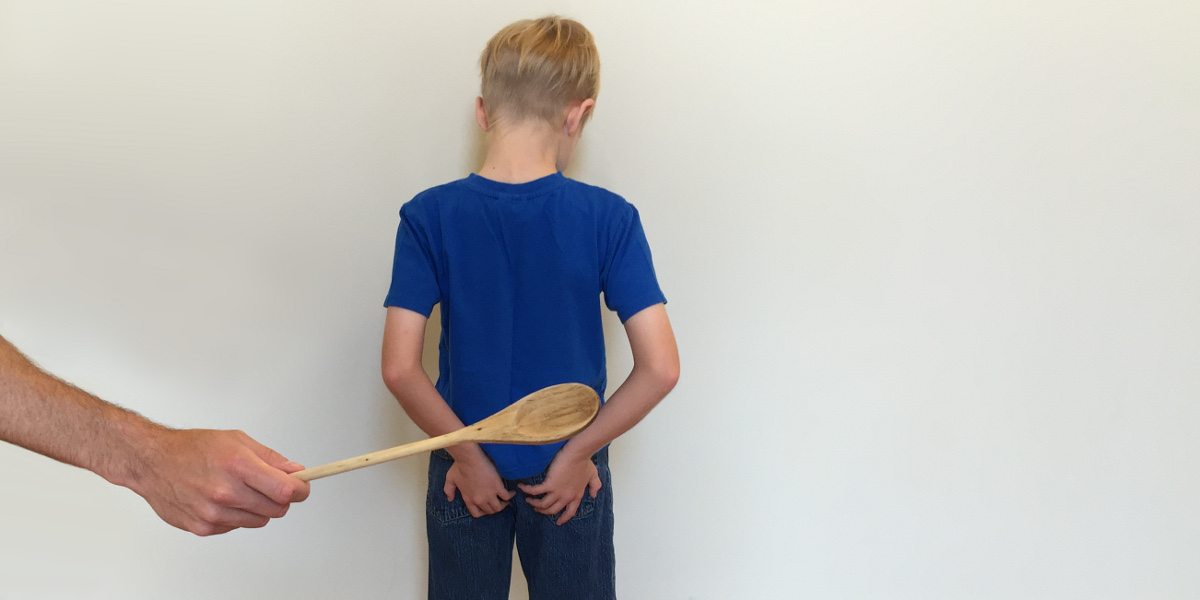 My Kids Don’t Remember Being Spanked, But I Can’t Forget