While I was going through my friends list on livejournal, I came across a link to this wonderful post about a father and son learning lessons while watching Batman: The Brave & the Bold on Cartoon network.

My twins, age eleven, were also touched by the end of the two-part episode with Starro — though unlike the writer of the article, I did allow my twins to watch the earlier episode that featured the death of Batman’s parents. It’s my youngest daughter’s favorite episode. It’s possible that she might not have been ready for it at age five, but it’s hard to know. B'wana Beast on Batman: The Brave and the Bold

I did add one other lesson to my own kids. B’wana Beast has a somewhat problematic name, given “b’wana”‘s association with the white colonization of Africa, though the character himself is perfectly fine in Batman. Being aware of the issues with the name doesn’t take away from the power of the story but I took the chance to explain to my twins why the name is problematic. 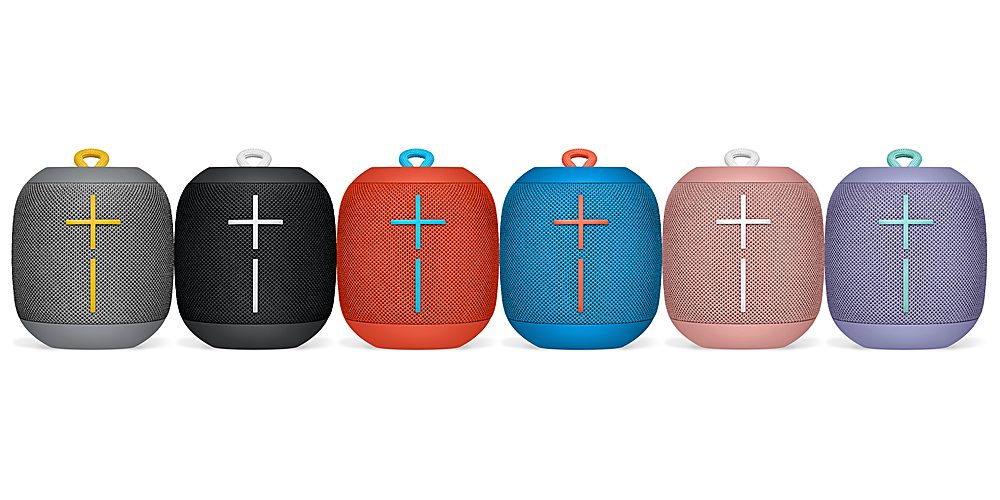