It’s that time of year again! Time to pick up the sharp knives and power tools and have some fun with your geek kids! No, I’m not talking about finally fixing that loose stair, I’m talking about pumpkin carving. And if you’re like me, with a house full of reluctant older kids, it’s time to shake things up.

Last year I stumbled upon a great book called Extreme Pumpkins, by Tom Nardone, and had to immediately bring it home. To my great distress, my big kids had slowly been slipping out of the pumpkin carving tradition, labeling it as a little kid thing. Suddenly I’d found something that could bring back the magic!

This book, and its sequel, called appropriately, Extreme Pumpkins II, are filled with all sorts of creative (and gross) ideas that will make even the most reluctant kid pick up a carving knife. Every idea has a full page picture, a complete supply list, and easy to follow directions.

Imagine a Godzilla pumpkin creation, surrounded by small terrified mini pumpkins and a simple cardboard town. Or maybe a pumpkin man with a runny nose (using the leftover guts as the snot). One of my favorites is called Foul Play Pumpkin and the expression is one of distress, as a baseball fills one eye hole, as if he’s been on the wrong side of a stray foul baseball.

The tools used to make these masterpieces are not necessarily traditional. You would be amazed at what neat effects can be created when a drill is added to the mix. The soft skin of a pumpkin makes creating with power tools much easier than you’d imagine.

If you need more ideas than these two books can give you, the authors have created a website, packed with extensive information and inspiration. Cruise through their picture gallery of many creations that didn’t make it to publication, and you’ll be inspired to try your own. There are patterns to use, photos of contest winners and even a tutorial on basic pumpkin carving.

It’s time to get started. With just a bit of research and a few hours playing with power tools, your pumpkin creation could be the talk of the neighborhood. Tear your older geek kids away from those video games and let their imaginations run wild. 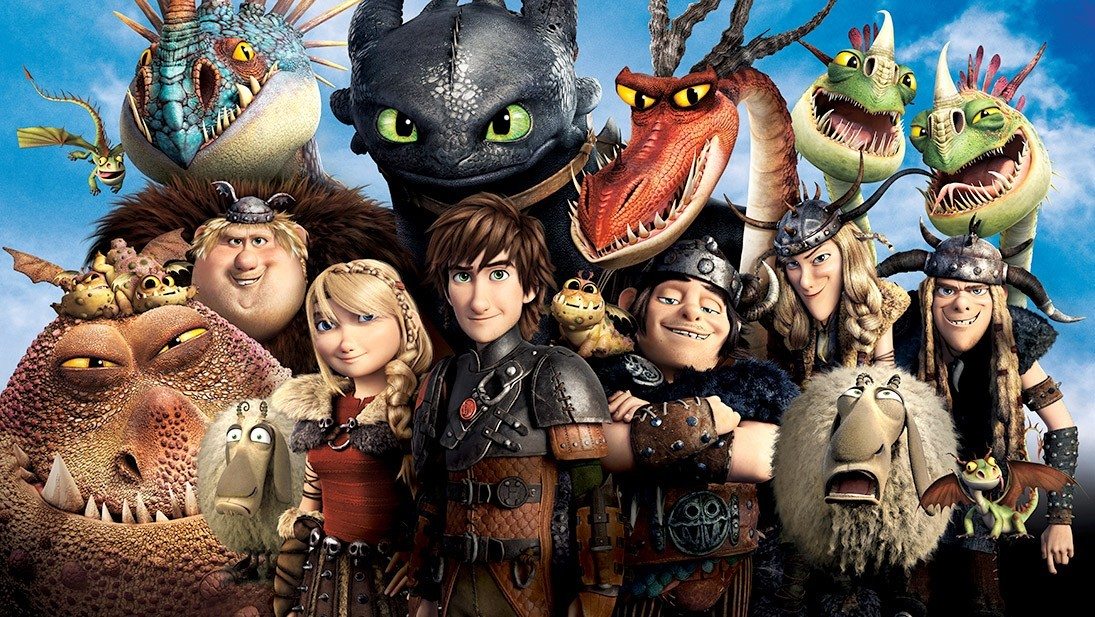 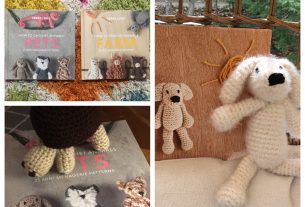 GeekMom: Toft Minis: Everything is Cuter in Small Packages