Earlier this year I asked why games aren’t about winning anymore—they’re all about achievements. I read through all the comments and there were a lot of good points, both in defense of achievements and criticizing them. There were a few comments about the “real-life achievements” of the sort that Jesse Schelle mentioned in his DICE talk that I thought were particularly interesting when you put them together. Schell argued that achievements could be used to actually encourage positive behavior. Pair this with the fact that achievements can often add replayability to a game and make a game more addictive, and you could turn your to-do list into a game.

That’s exactly the idea behind EpicWin — it makes life an RPG game, complete with leveling up and loot! Here’s the way it works: you create your character, choosing from a small selection of avatars (including a few premium avatars which require extra fees). I chose the skeleton. Then you enter a name and make up your to-do list—I mean, quests. Each quest can have a due date, frequency if it’s a repeated task, and number of experience points. You also choose the type of task: Strength, Stamina, Intellect, Social or Spirit.

Checking off a quest displays a little animation of your character fighting the task (complete with draining energy bar), and then awards you with the corresponding number of experience points. These are added to the various categories on your profile — gain enough experience and you’ll level up. (I’m currently at Level 3: “Shambling Undead Minion.”) There’s also a (very simple) map showing how far you’ve traveled and how much gold you’ve collected, and also shows loot: for instance, my Leather Pocket Protector which I was awarded for washing dishes.

It’s kind of a fun way to get a little gold star for doing my chores, but I have to fill out my quests myself — which to me feels a little like an additional chore. If there was an easy way to just transfer my to-do list and chores to EpicWin then it would be just a fun alternative to a to-do list, with occasional humor. I do think it might be a fun way to get kids to do their chores, if you fill out the quests for them and then they get to mark them when they’re done.

I don’t know how long I’ll keep using EpicWin myself — I’m curious what other loot will show up or how far I can level up, but I have to remember to fill it out. (Or I suppose I could just give myself several 300-point quests and mark them as completed, but that would be cheating.) Now, if you’ll excuse me, I need to check off “Review EpicWin app.” That gets me 200 points towards Intellect.

Wired: A fun and funny task manager that adds a little spice to your to-do list. Graphics are great and the loot is hilarious.

Tired: Remembering to fill in the quest list might be a quest in and of itself. A little pricey, particularly if you want the premium avatars. 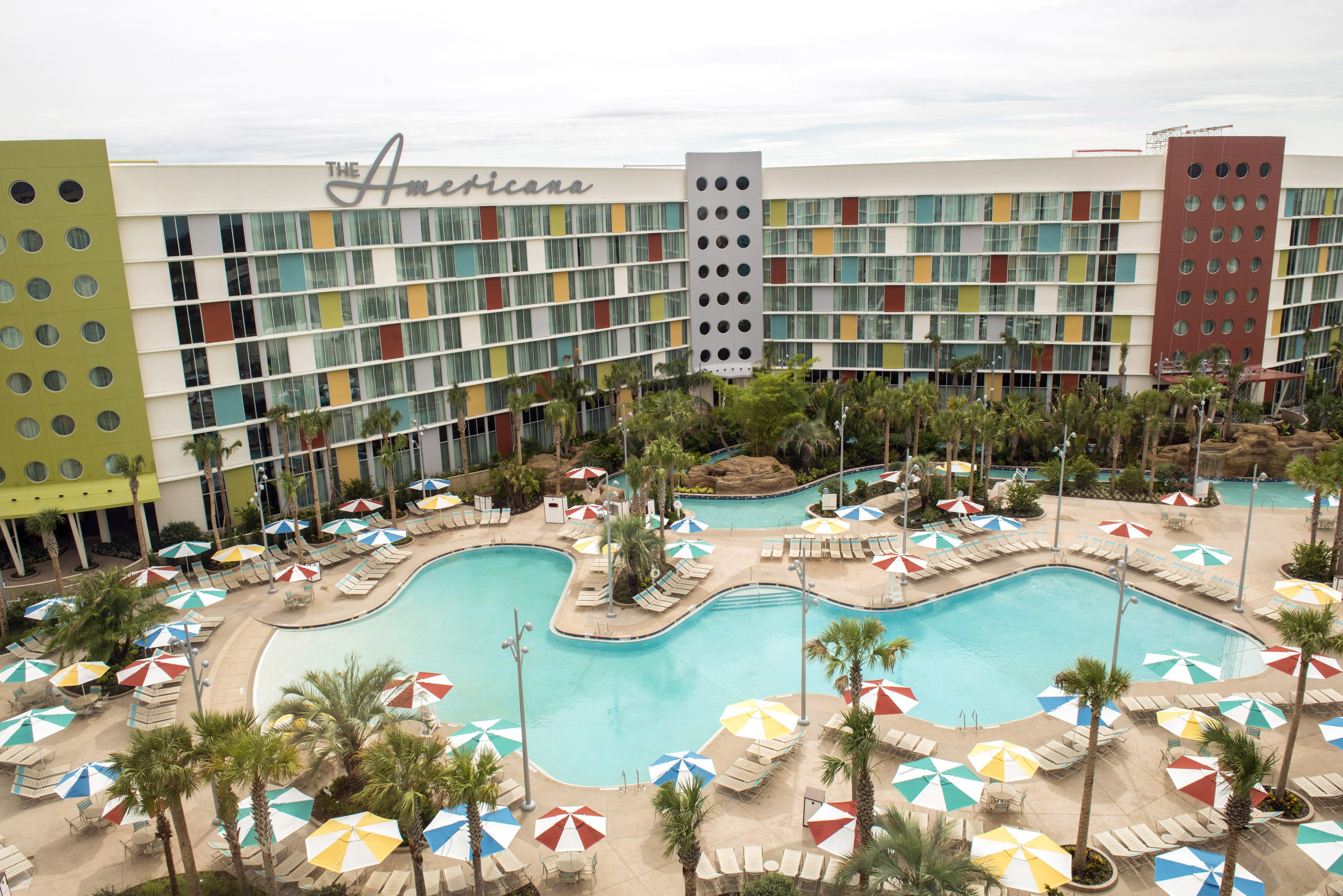 GeekDad Puzzle of the Week: Don’t Leave Your Secrets in the Trash!