I have to admit: I don’t play a lot of classic board games. I don’t even own Monopoly (or any variations thereof) and the last time I played Risk I may have still had some of my baby teeth still. My sister used to have Battleship when we were growing up, and while I did enjoy it, I never ended up buying a set for myself.

Hasbro recently introduced a new line of U-Build board games, combining Lego with classic games like Sorry!, Connect 4 and Mouse Trap. And while some of these seem a little gimmicky to me (Connect 4 turns the game into a Pachinko-type game), Battleship plus Lego is potentially a winning combo. I was sent a copy of U-Build Battleship

to try out; it scores some hits but has a few misses as well. U-Build Battleship retails for $19.99, and comes with cardboard ocean grids, plastic target grids with pegs, and a bunch of Lego pieces to build your ships. It’s for 2 players, ages 7+.

Instructions are included for building the classic ships: 2-length PT boat, 3-length Submarine, and so forth. However, the gameplay is slightly different even when using the classic ships: you fire multiple shots at a time, depending on the number of weapons on the ship. For instance, the 5-length Battleship has five weapons, so you take five shots at a time, marking them on your target grid with blue pegs. Once you’ve selected all five shots, you call them out to your opponent, who tells you if they’re hits or misses, and you then replace the blue pegs with red or white. Each time a ship is hit, it loses a weapon and can take one less shot. This twist on the rules means that you really want to take out the larger ships first, or at least reduce the number of weapons on them.

The selling point of the U-Build games, though, is customization. Since the ships are made of Lego pieces, you can take them apart and build them differently. There are extra weapons included, and you can rearrange them to change the number each ship has, up to 10 weapons on a single ship. The new rules state that a ship is sunk when it has been hit as many times as its length or its number of weapons, whichever is lower. So if you have a 3-length Destroyer with eight weapons on it, it only takes three hits to destroy; but a 5-length Battleship with one gun takes only one hit to sink. Still, it would be possible to load up the short boats with lots of guns, so that you can continue taking a whole bunch of shots with the boat that’s hard to find.

My daughters are just a bit too young for Battleship but they really wanted to try it, so I got the board set up, helped them build the boats, and taught them to play. Building the boats would be fun for kids who are experienced with Lego instructions, but I ended up putting most of them together myself because my daughter found it difficult to snap the small studs and weapons on. The ocean grids (see the photo below) are made of five pieces of cardboard with notches and slots, and are a little finicky to put together. Once assembled, they don’t fit in the box well so they have to be pulled apart for storage. I can see them falling apart soon or getting bent out of shape, particularly since my kids decided they were spaceship control panels and took off with them after the game. Once we got going, it was an interesting experience trying to explain shooting strategy to my six-year-old, who often took shots in spaces that were too small to contain a boat, or diagonally from the last hit. To mark hits in this version, you pull off a weapon and replace it with a red Lego cone. It’s nice to look at, but lengthens the game some because of the time it takes to remove and replace pieces.

Later, during game night, a couple high schoolers saw the box and wanted to give it a shot. I asked them for their opinions afterward. While they liked the customization aspect of the game, they both agreed that they missed having a way to track where the opponent had been shooting. (In this version, you only mark on the ships when they’ve been hit; the misses aren’t marked anywhere on your own board.) They also ran out of white pegs—though I told them that just meant they were lousy shots. Finally, they complained that the target grids were too small, making it hard to remove the pegs. I’d noticed that myself when putting the game away—the holes are too close together to comfortably pull the pegs out, and some of them fit in pretty tightly. They’re sized to fit over the little container for the pegs and spare Lego bits, but it would have been nice to incorporate it into the ocean grid somehow.

In the end, I like the idea of the custom ships and I do like the multiple-shots rule, but I was disappointed in the quality of the ocean grid board. It just doesn’t seem like it’s going to last, whereas my sister’s hard-case Battleship is probably still in fine shape as long as she can find all the pegs. The Lego ships can be fun to build, as long as you’re willing to get them put together before you play the game. In the end it may boil down to this: how much do you like Lego, and how much do you want to just play the game? For my part, I might rather stick with classic Battleship and the newer Lego board games instead.

and Hasbro’s other U-Build board games are available from Amazon or your local toy store.

Wired: Build your own Lego ships, customize them with weapons, and sink your opponent’s ships.

Tired: The board isn’t made to last; peg board is a bit small for larger fingers; Lego-based ships make the game longer to play.

Disclosure: I received a review copy of U-Build Battleship. 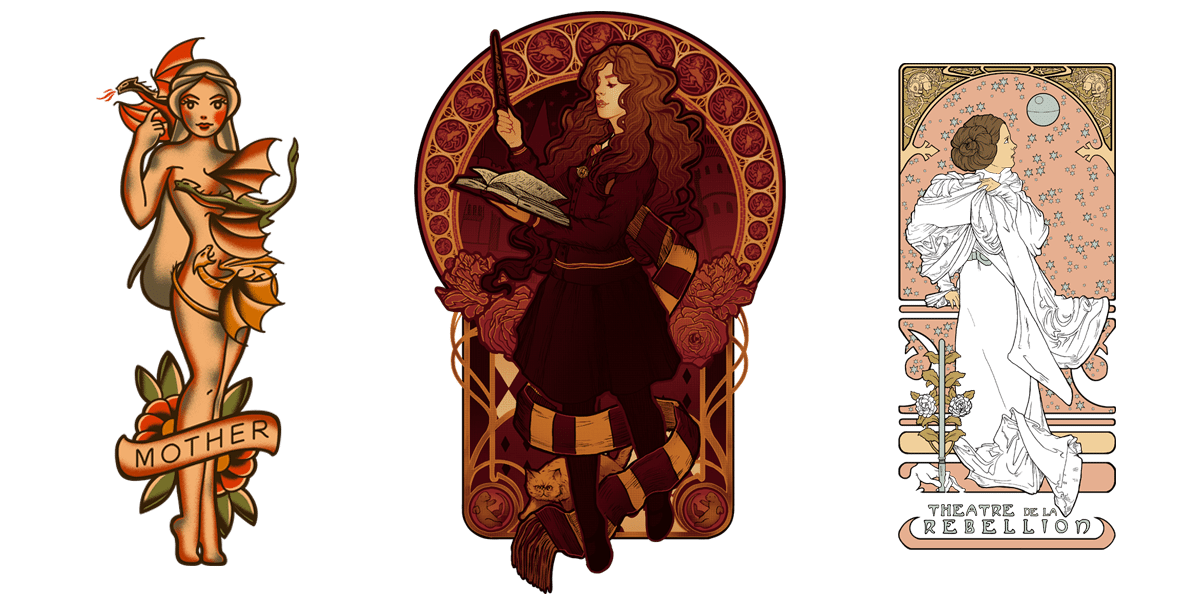