I had the pleasure of interviewing the bestselling author while attending the Romance Writers of America conference in Orlando in late July. In person, she’s is like a grown-up version of her writing voice: friendly, open, irreverent and very smart.

Cabot is the author of the Princess Diaries series and the young adult paranormal Mediator and Avalon High series. Her latest book for adults is Insatiable, a modern retelling of the Dracula story from Mina Harker’s point of view. We talked about her books, her readers, Harry Potter, e piracy and her love of Macs, not necessarily in that order.

I had heard her speak at a previous RWA luncheon where she talked about her love of science fiction, so the first question I asked was if she considered herself a geek.

Her answer was affirmative. She’d just visited the new Wizarding World of Harry Potter attraction at Universal Studios in Florida which she enjoyed very much, with some reservations.

“You have to tell them [Geek Dad’s readers] about this because they’ll want to know,” she said. “The ride through Hogwarts [Harry Potter and the Forbidden Journey] is not in HD and if you’re going to wait two hours, the video shouldn’t be fuzzy.”

She wished the ride had included more of the fun stuff from the books along with the scary stuff. “There was no dining hall, no moving stairs, no Harry & Ron’s bedroom.” She did decide to sort herself into Hufflepuff during the ride, however. She has a longer review of the entire visit at her blog.

When we moved onto her books, I told her that I’d noticed something of a transformation trend in her writing: for young readers and young adults: the girl on the outside, sometimes a geek, is transformed through adventure and experience to a person with more confidence. Or, in the case of the Airhead series, is literally transformed into a supermodel. Sorta of a geek fairy tale.

I asked her if this was based a bit on her experiences.

“I was a freak, I had no friends,” she said with a smile. “You could say some of the heroines in my books are like that too. But that doesn’t mean the beautiful girls are always bad and the others always good. Sometimes, it’s complicated. You could say that you can’t always judge things from the outside.” Cabot isn’t a mother herself but she did once work as a resident assistant in a dorm and now she’s sort of the de facto cool aunt to many of her readers. (I certainly got a zillion cool mom points for interviewing her from my eldest daugher.)

I asked Cabot if she felt responsible to her underage audience because her books have influenced so many.

“I do get so many emails, tweets, and messages from my readers and there are a lot of questions about boys and all the other issues growing up. We try to get to as many as we can. Unfortunately, some of them are fleeting questions that we don’t get to in time, like ‘should I ask this boy out tonight.'”

Cabot loves that her readers are from all over. “I also get emails from Muslim readers and girls in Dubai and other parts of the world,” she said. I related that my eldest daughter has an internet friend her own age who lives in Dubai.

“They are a huge readership there and it’s so great,” Cabot said and said she had planned to attend a young adult book conference in Dubai last year that was, unfortunately, canceled. She said it’s very hopeful that New York University has opened in extension college in Dubai. “So many young women and girls are hungry for learning but their parents are naturally wary of sending them so far away to a place that seems so different. So this is good.”

I asked her if she worries much about internet piracy but she said it’s hard for her to get too concerned. “I was at the Rio Book Fair last year and they don’t even have access to iTunes. They can’t download legally in many of these places so they feel they have a right to them. The publishers really need to get the answer on this and I’m totally supportive of something like iTunes for books.”

I asked what type of technology she uses for her writing.

“I have a Mac everything. Macbooks, iMac, iPods…” she said. “I switched after I had a whole book I was working on [on of the Avalon High stories] eaten by a PC virus.”

I told her that some Geek Dad readers would point out that maybe she wasn’t protecting the PC well enough. She shook her head, animated. “Oh, no, you tell them I did all the right things and I still had problems. Now I just use Macs.”

For the latest news on Cabot, check her website . She also has a very active forums page on the website where readers can ask her questions. 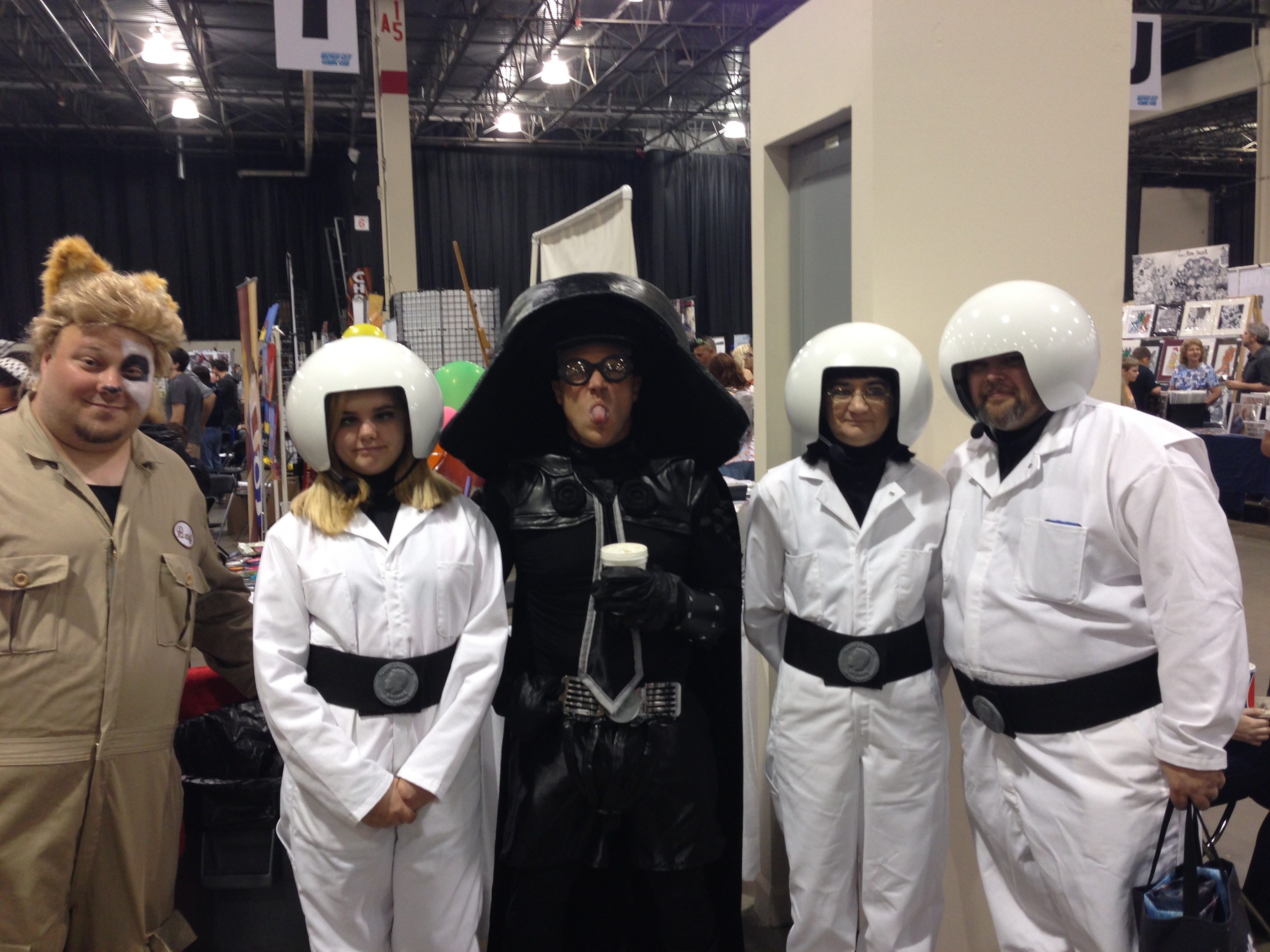