Our final look at the teams in the MoonBots Challenge takes us to a state steeped in transportation tradition, Michigan. From steamships to railroads to automobiles, The Great Lakes State has played an important role in moving people. And now, Team Yellow Jackets is hoping to play an important part in Lego lunar robotics.

The team, from Pontiac, is comprised of kids from three families, including the team captain’s son, a set of twins, and a pair of siblings. Jack, Jessica, Michael, Elizabeth, and Ellen all have been on FLL teams and have even mentored other teams. A few of the team members have experience with FIRST Robotics Competition and the team’s captain, Peter, is an engineer and has coached FIRST Lego League teams for about 10 years. All told, the team has a combined experience of 45 years in robotics. That’s impressive!

The team says they have tried to play to the strengths of each team member. “We have learned very much, like a new programming language, LabView, and how to test out many different prototypes before deciding on a final design. MoonBots has been fun for us because it challenges us to think outside of our FLL norm. It has been exciting and educational to this point.” 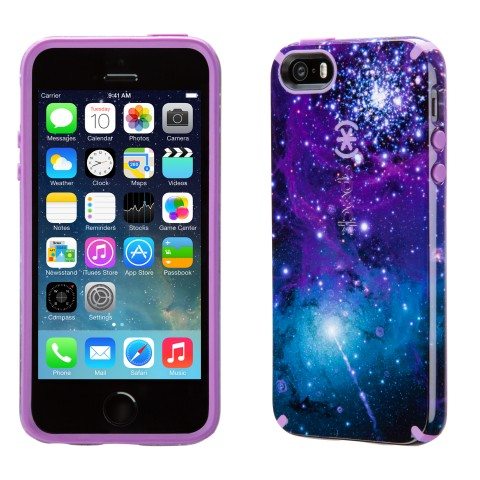 A Google-a-Day Puzzle for Tuesday, May 17th