Even Harry Potter is a fan of Bizarro. Photo: Jonathan Liu

One of the things I love about Comic-Con is the costumes. Ranging from the hastily-slapped-together to the very professional-looking, the costumes make the convention colorful and interesting. It takes a level of commitment to walk around in full regalia (particularly if you have a bulky Ghostbusters pack or a sweat-inducing Yoshi costume) in the packed-to-the-gills exhibit hall. But what I love the most is that the people in costumes are still fans. Two Astro City characters attended the Spotlight on Kurt Busiek panel. I heard an out-of-character Clone Trooper ooh-ing and ahh-ing about an exhibit. And in the photo above, you see Harry Potter asking Bizarro to pose for a snapshot,

I can’t even begin to list all of the various costumes. DK Publishing decided to have some fun with a Comic-Con Scavenger Hunt which includes such things as “Girl with a tail” and “Costume most likely to cause fainting.” (Note to attendees: stop by their booth, #2913G, to pick up a Scavenger Hunt card and tweet pics of your found items!)

Today, although I started off the day with a very full schedule of panels, I ended up skipping a lot of them. For one, the line for the TRON: Legacy sneak peek apparently started yesterday, so Dave Banks and I both gave up on that pretty early on. Instead, I got to hear Jeff Smith talk about upcoming Bone stories, his recent project Rasl about an interdimensional art thief, and give a reading from the upcoming Tall Tales. Then the Kurt Busiek panel, where he received an unexpected Inkpot Award, and then talked about Astro City with artist Brent Anderson and comics guru Scott McCloud. He announced that he’s just signed a movie deal for Astro City, which is pretty cool news since he’ll get first crack at the script. My last panel of the day was about Twisting Genres, and features various genre-bending authors as Scott Westerfeld (Leviathan), China Mieville (Kraken), and Justin Cronin (The Passage).

The rest of the time I spent wandering around the exhibit hall, collecting ideas for more cool things I’ll write about later, and scarfing down an overpriced salad for lunch at 3 o’clock because I’d been running around too much before then. Tomorrow is my Family Day: I’m taking the wife and kids, so we’ll see how long everyone lasts. I’m very excited about getting to introduce my six-year-old to the authors and artists behind some of her favorite comics, but we’ll see if she gets totally overwhelmed with it all. 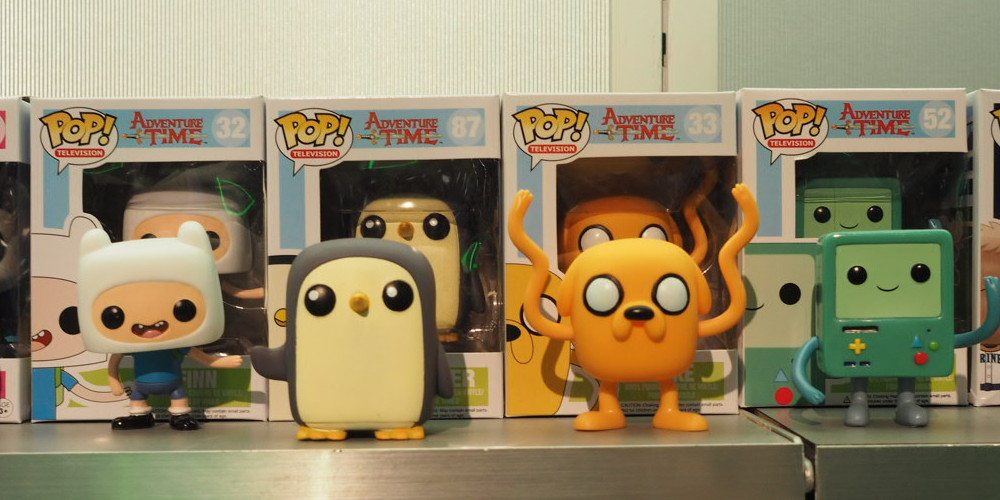