I struggled with figuring out how to approach Jay Lake’s novella The Specific Gravity of Grief.

Without a doubt, I knew I wanted to read it and write about it: Lake’s an established, talented science fiction writer – his lighthearted Rocket Science is an awfully fun read, and he’s proven his complex world-building skills with the likes of heavier stuff like Mainspring – and a dad himself, for starters. But he’s also a prolific and seriously pull-no-punches blogger who has spent much of the past few years writing about his ongoing battle with cancer, which gave birth to The Specific Gravity of Grief.

Characterizing this book is in itself a bit of a challenge: It’s fiction, but it’s about a writer named Jay Lake who writes like the real Jay Lake and is also fighting cancer. As Lake described it on his blog:

What I was trying to achieve with it was to communicate the internal emotional experience of cancer, to give a healthy reader a real understanding of what it feels like to go down this road.

It’s not genre fiction, except in the loosest possible sense, but it touches on genre a lot, as I used myself as a character. “The Specific Gravity of Grief” isn’t exactly fiction at all, though it is fictional autobiography without being a roman a clef.

Or, as noted science fiction and fantasy writer Maureen McHugh puts it in the book’s introduction:

What Jay Lake writes is a way to deal with life. With his own cancer diagnosis he has written something of a memoir. This isn’t a memoir of Jay’s actual life, although there are parallels with it. The protagonist is a writer who when he wrote had the same writing habits as Jay. But Jay’s daughter is fine. Like many of the significant moments of life, say, the birth of a child or a parent’s aging, life-threatening illness makes us consider what is going to happen.

In other words, it’s all but impossible to read Specific Gravity without taking into account that the story contains a large infusion of brutal first-hand reality. (The cover art maintains this blurring of fact and fiction, being a portrait of Lake himself shot by photographer Kyle Cassidy during his “Where I Write” project.)

Though the story of the book boils down to one man dealing day-to-day with overwhelming loss and crippling disease, you can hear Lake’s science fiction writer’s voice throughout, as in this description of the “fluid the color of Gatorade, the carrier for radioactively-tagged glucose analogs” –

Giant radioactive spiders in a narrow tube, needle-fed into the ragged man’s veins so he could sit quietly in a dark room for an hour while the metabolically active parts of his body could take up their allotments – brain, heart, bladder, tumor.

There’s also a very brief imagined scene that could probably stand on its own as a fine sci-fi flash fiction piece.

The Specific Gravity of Grief isn’t a long book, and it’s not a fun book or a kids’ book, and with its subject matter, it’s the sort of book that makes it difficult to say, “Hey, I really liked it!” even if you did. It’s a good and powerful read in both big ways and small ways, and I’m glad that Lake has both the skill and courage to write it in his unique voice.

The Specific Gravity of Grief is published by Fairwood Press, which provided GeekDad with a review copy. 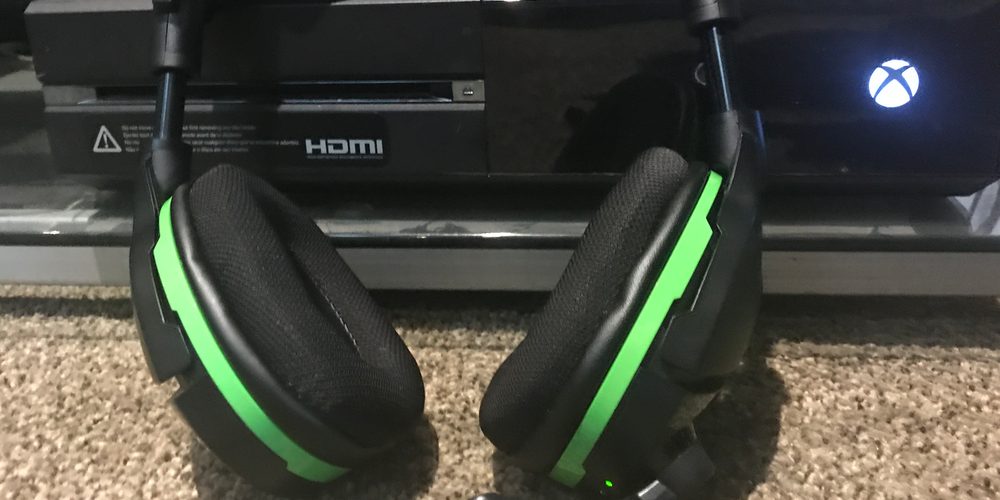