I was inspired to re-read The Golden Age after watching a two-part Smallville episode, “Absolute Justice,” which featured the Justice Society of America, DC’s Golden Age superheroes. Cover to the Trade Paperback of The Golden Age

It’s 1945, World War II is over and the masked heroes of DC’s Golden Age have mostly retired and returned to their civilian lives. Some of them are broken, like Paul Kirk, the Manhunter, who is suffering from memory loss from a traumatic event in Germany at the end of the war. One, Tex Thompson, refuses to fade into obscurity and instead becomes a popular United States Senator with his eyes on the Oval Office.

And, yet, Johnny Chambers, the former Johnny Quick, believes something isn’t quite right. The victory over the Axis should be leading to a new Golden Age but instead seems to be leading to something worse. His fears, like those of broadcaster and former Green Lantern Alan Scott, are centered around the House Un-American Activities Committee and Thompson’s increasingly strident anti-Soviet rhetoric.

My kids tend to favor quick pacing and lots of fighting n their superhero comic. This story is more of a brooding mystery. It does have some wonderful action sequences, particularly when Manhunter takes on a car of thugs while the car is crossing a covered bridge, and there’s a terrific battle royale at the end. But I don’t think younger kids will enjoy this book that much. Older ones, particularly those interested in comic history, will likely be drawn into the mystery of why Thompson is behaving the way he is and why he’s intent on creating a superhuman that no one can defeat.

It’s a fine story. I re-read Golden Age last night in preparation for the spotlight and got caught up in it again. Johnny Chambers’ first person narration gives it a noir feel, though good does triumph over evil in the end, despite some serious losses and sacrifice. As for who is behind Thompson’s new prominence and the need to create a Superman, well, the reveal is excellent.

It’s not too much of a spoiler to say that the heroes win at the end. My favorite panel is the final defeat, with the last blow being struck by a hero who’s been pushed to the background far too often.

Despite his love for American superheroes, James Robinson is a British writer. He’s best known for his work with Golden Age characters. Besides this series, first published in 1993, and Starman, Robinson also re-launched the modern JSA title in 1999. And if none of those comics appeals to your kids, check out Leave It To Chance, about a young teenage wizard trying to fight crime with her personal pet dragon.

Artist Paul Smith, who co-created Leave It To Chance, has had a long career in comics. I first saw his work on Marvel’s X-Men in 1983. His atmospheric artwork really compliments the mystery in The Golden Age. Colorist Richard Ory also deserves a great deal of credit for the different shadings in the story, especially a sequence as assassins show up in a darkened church. 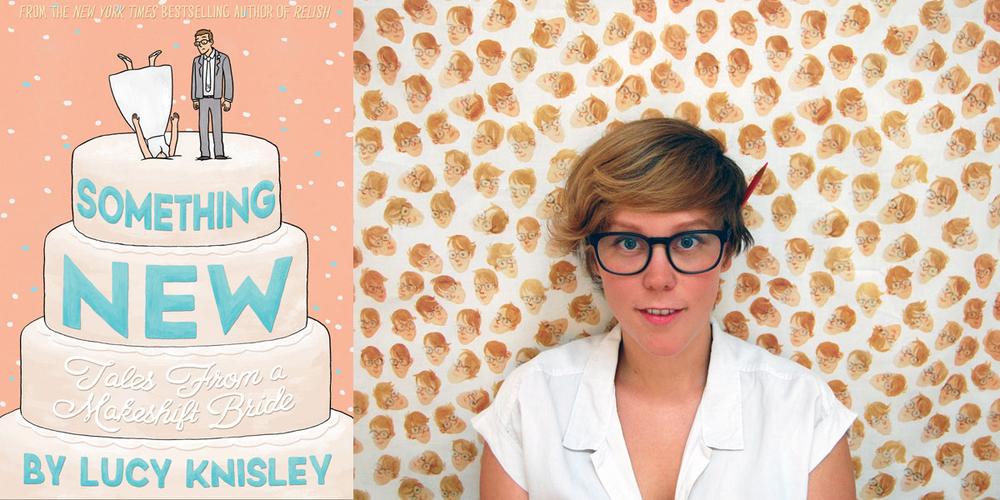