Ken Denmead has been editing GeekDad since September of 2007. In that time he has guided and managed this blog masterfully, and I couldn’t be prouder to be his second-in-command. I will admit to a certain amount of envy — but mostly pride — upon picking up and opening my (free) review copy of Ken’s first book, which was just released today.

Geek Dad: Awesomely Geeky Projects and Activities for Dads and Kids to Share is, in a word, great. You probably won’t, and probably shouldn’t, take my word for it, but here are a few of the projects described in detail in the book: Light-up Duct Tape Wallet, Build a Binary Calendar, Pirate Cartography, and Model-Building With Cake. These are truly fun, inspired, and even educational projects you can do with your kids. There’s something refreshing about making something really cool without starting with Step 1: Go to Toys “R” Us and buy a kit.

I’ve worked with Ken for several years now, and I can tell you that he gets geekdom and parenthood, and particularly geek parenthood, as well as or better than anyone else I know. He knows that there are many different kinds of geeks, and so has included a wide variety of projects in his book — if you’re at all interested in do-it-yourself activities, you’re apt to find something here for you.

Geek Dad: Awesomely Geeky Projects and Activities for Dads and Kids to Share

lists for $17.00, but can be found on Amazon for $11.56 at the time of this writing. You should also check out the official Geek Dad book website for news and links to other reviews.

[Note: I decided there was no way to write this review from an unbiased standpoint, so have tried to be upfront about my bias. I should note that I helped Ken edit a draft of the book last year. I feel I should also note, though, that I will personally certify that Ken has not edited this article at all. — Matt]

A Wall Mounted TV Is A Safe TV 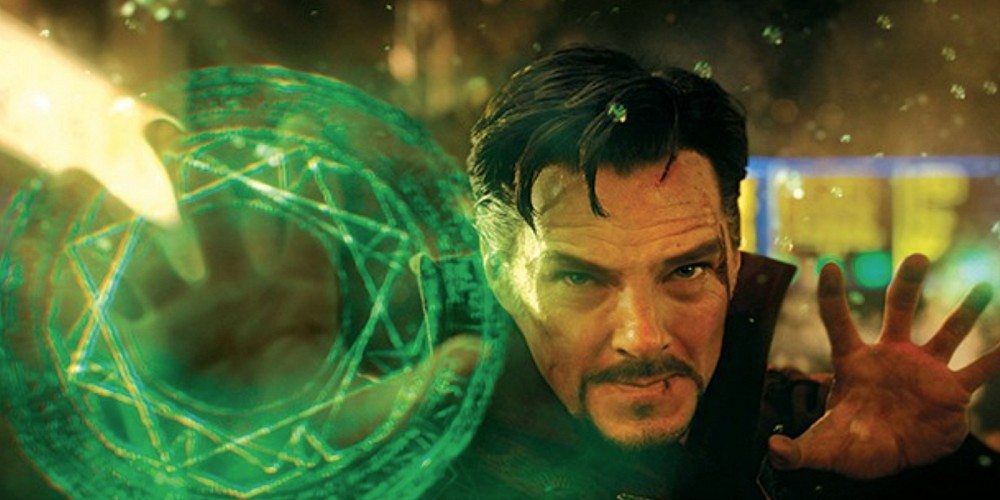 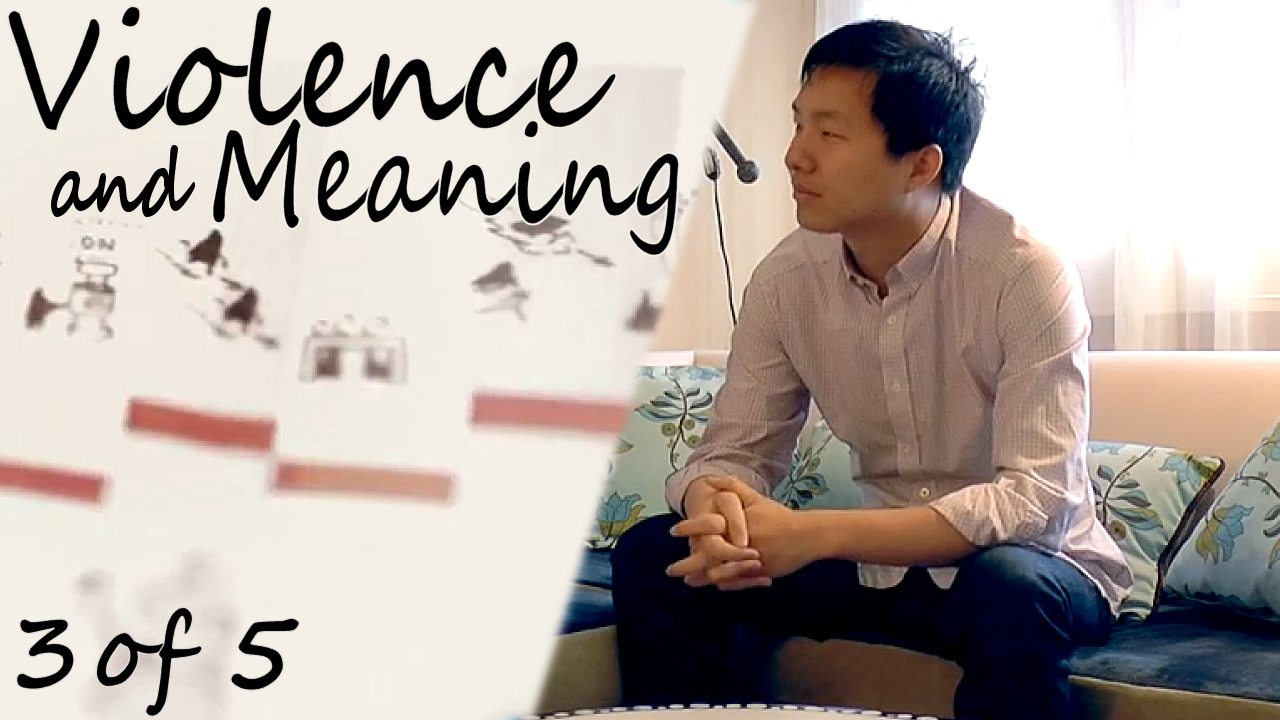