Hello and welcome to this week’s GeekDad Space Report. The picture to go with this week’s post is an incredible image captured by the MODIS instrument on the Aqua satellite of the volcano Eyjafjallajökull whose cloud of ash has caused travel disrutipions by grounding flight over Europe. Be sure to check out the GeekDad article answering questions about the eruptions. I reported on a single launch planned for last week, the launch of a communications satellite by India. Unfortunately, the upper-stage went off course and sent the payload into the sea.

The Space Shuttle Discovery has departed the International Space Station and was scheduled to land today. Mission Control has waved off both attempt this morning due to poor weather at the Kennedy Space Center. The next landing opportunity for Kenned Space Center is 7:33 a.m. EDT tomorrow and landing opportunities for Edwards Air Force Base will also be considered.

Active Galactic Nuclei in nearby galaxies: a new view of the origin of the radio-loud radio-quiet dichotomy?

Resolving the Smallest Galaxies with ACS

How Galaxies Acquire their Gas: A Map of Multiphase Accretion and Feedback in Gaseous Galaxy Halos

The Cluster mission, a group of four identical spacecraft, has measured the acceleration of electrons in Earth’s magnetosphere. It is this acceleration that pushes the electrons, brought in on the Solar winds, into atmospheric molecules causing the glow of the aurora.

I have previously reported on the launch of the Cryosat-2 mission and the successful launch that occurred. Continuing their line of success, the mission has successfully activated the radar instrumentation and all systems are functioning beautifully. Be sure to check out the video in the BBC article of the launch of Cryosat-2 aboard a converted ICBM! 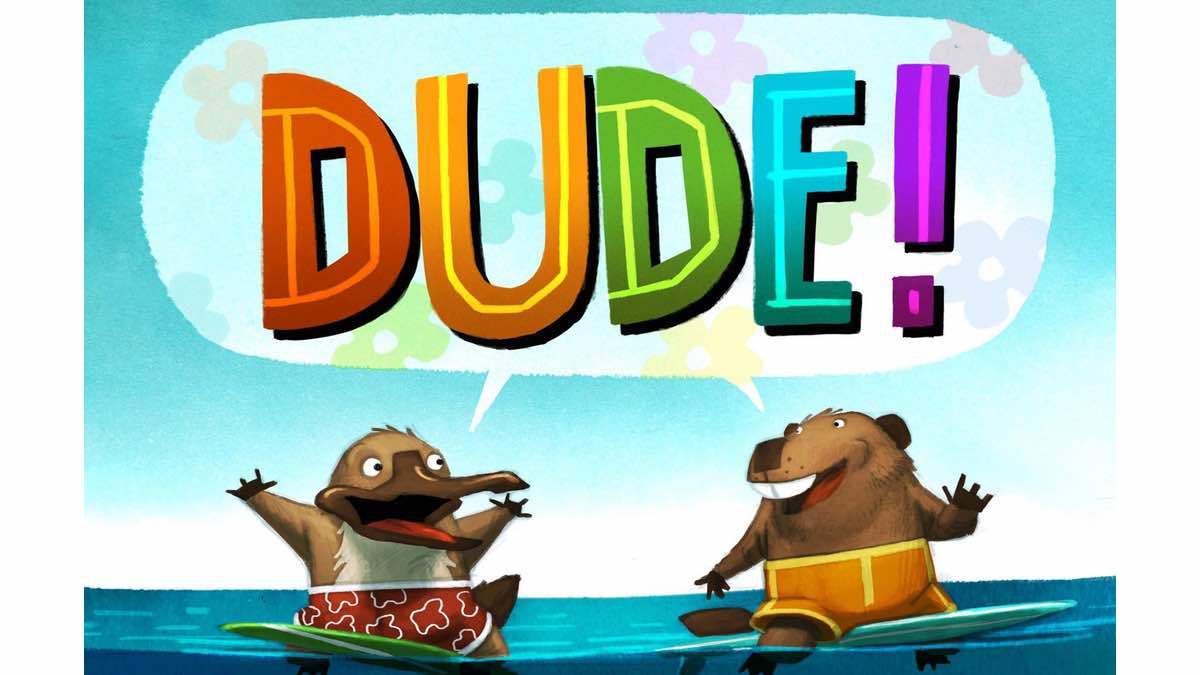 Dude! You Totally Have to Enter to Win a Signed Copy of ‘Dude!’ (A Book for Kids) 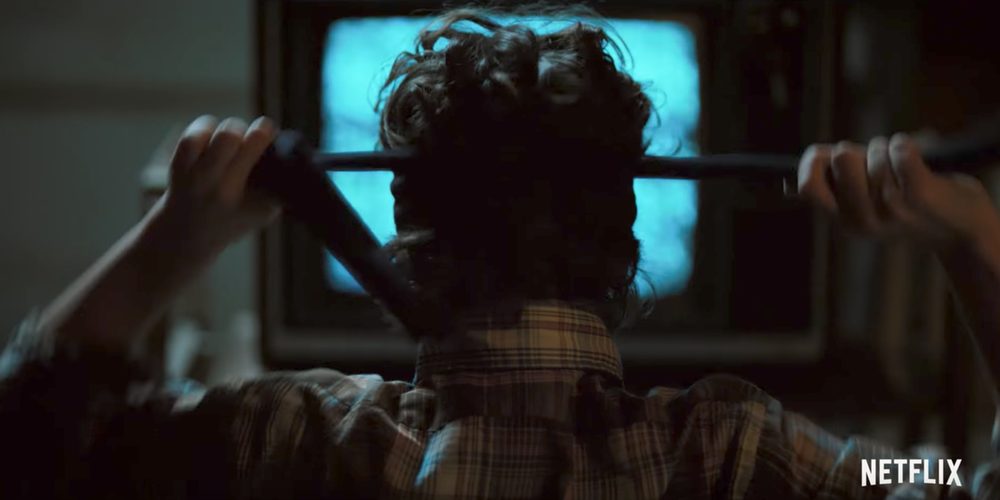 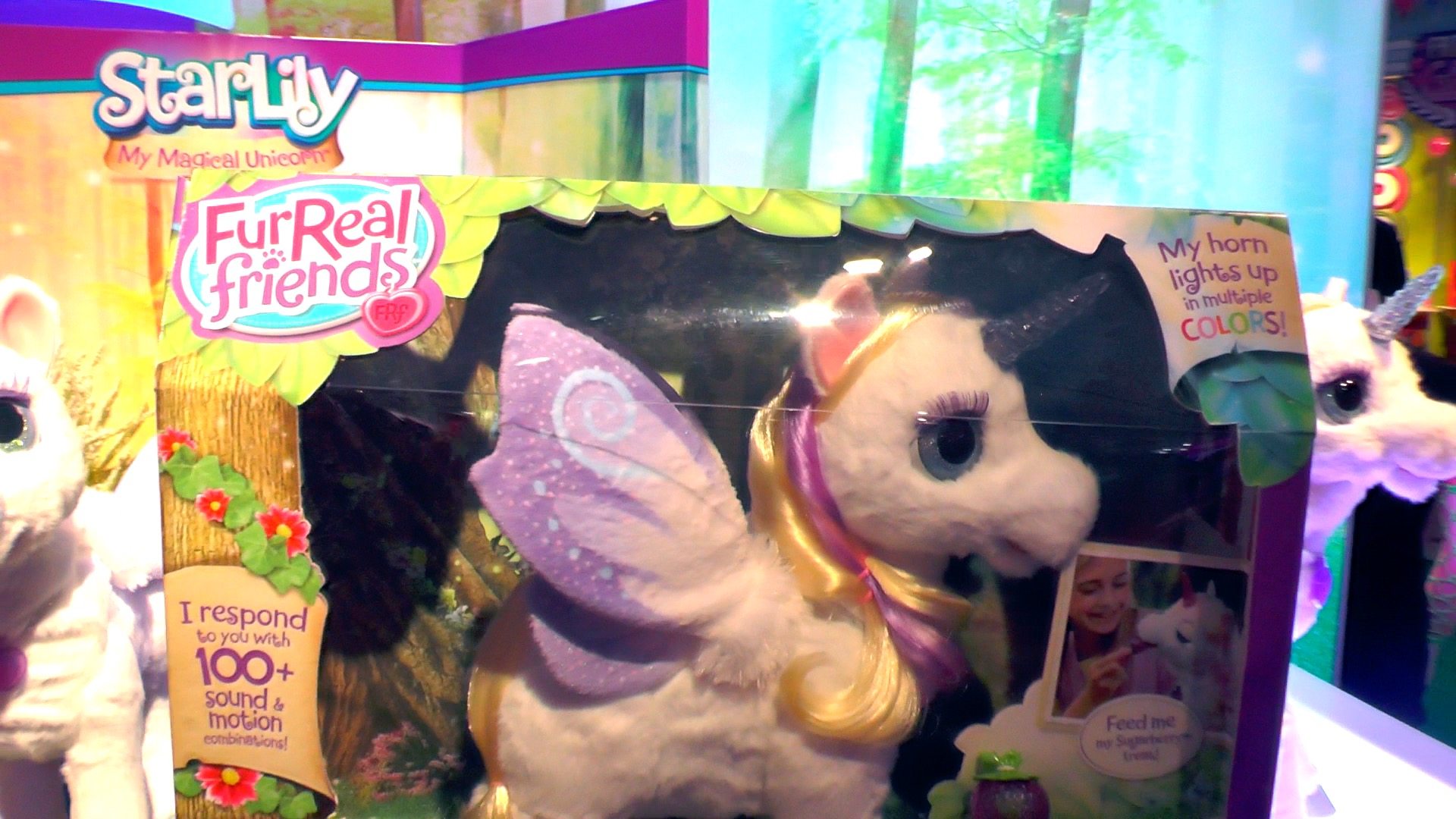