Before people traveled through time in hot tubs, there were phone booths — and I don’t mean “Bill & Ted’s.” That comedic romp came out in theaters in 1989, the same year “Doctor Who” left the airwaves after more than 26 years of excellent sci-fi adventures.

The pop culture icon came back at last in 2005 with a new attitude and better special effects, but if you still haven’t been swept up in the exploits of the renegade Time Lord known as the Doctor, you’re about to get another chance. The new season of “Doctor Who” debuts tonight on BBC America, and it’s a rebirth of sorts — in more ways than one.

The eleventh actor to play the immortal Time Lord, Matt Smith, is also the youngest, and he takes over from the powerful David Tennant. The new guy certainly has big shoes to fill, but the beauty of a part like the Doctor is that fans already expect you to put your own stamp on the role — and all accounts are that Smith has done just that.

But the Doctor wouldn’t be as interesting without a human companion to keep him grounded, to view the wonders of the universe through down-to-earth eyes. In that respect he has a new companion, Amy Pond (Karen Gillan) to travel with and impress, and through her to impress us as well. And their mode of travel, the TARDIS — a 1950s British police call box on the outside that is bigger on the inside — gets a facelift as well, externally for the benefit of high-definition TV and internally for those who are itching to see something more of its innards than the main console room we’ve been treated to for the last five years.

While there’s plenty new to behold, “Doctor Who” is clinging to its roots in more ways than one: The Daleks, the Doctor’s oldest and most deadly foes, will return early in the season, along with more recent hobgoblins like the Weeping Angels. An old friend or two may pop up as well.

Smith will have plenty of time to make his mark: this season of “Doctor Who” only just began over Easter weekend in the U.K., and the series has already been renewed for a sixth season in 2011. Gillan and Smith have just done a whirlwind tour of the States to promote the series’ U.S. premiere with a series of sneak peeks, but the reality is that there has been a love affair with “Doctor Who” here for quite some time, even when public television stations in various markets were the only outlet for the cult classic. It’s easier than ever for Yanks to see the series, so it may have lost some of that exotic mystique, but none of its magic. 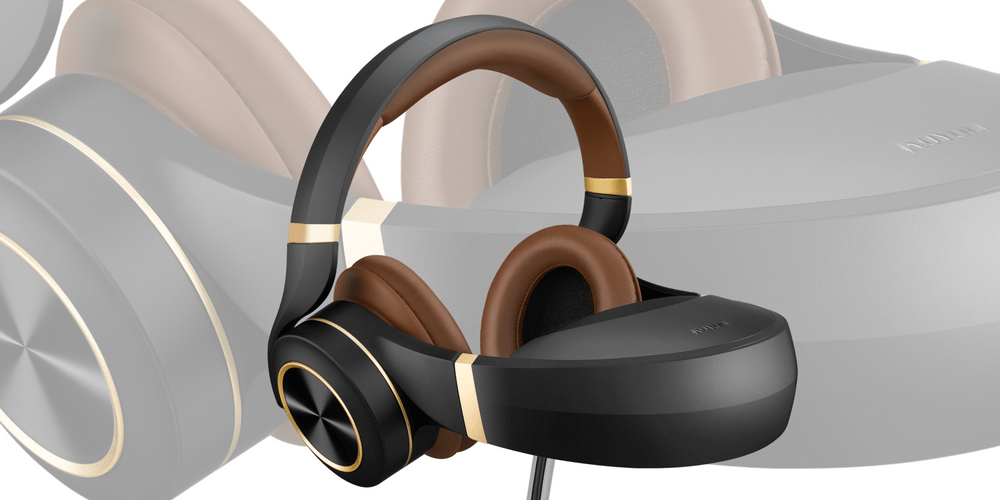