So we want to do our part for Earth Day, too. After all, Earth’s the only planet we’ve got — for the time being, anyway — and as The Tick said, it’s where we keep all our stuff. Here, then, from all of us at GeekDad, are ten ideas (in no particular order) for how to celebrate this 40th Earth Day, each with a bit of a geeky spin.

Magic: The Gathering Goes Console with Duels of the Planeswalkers 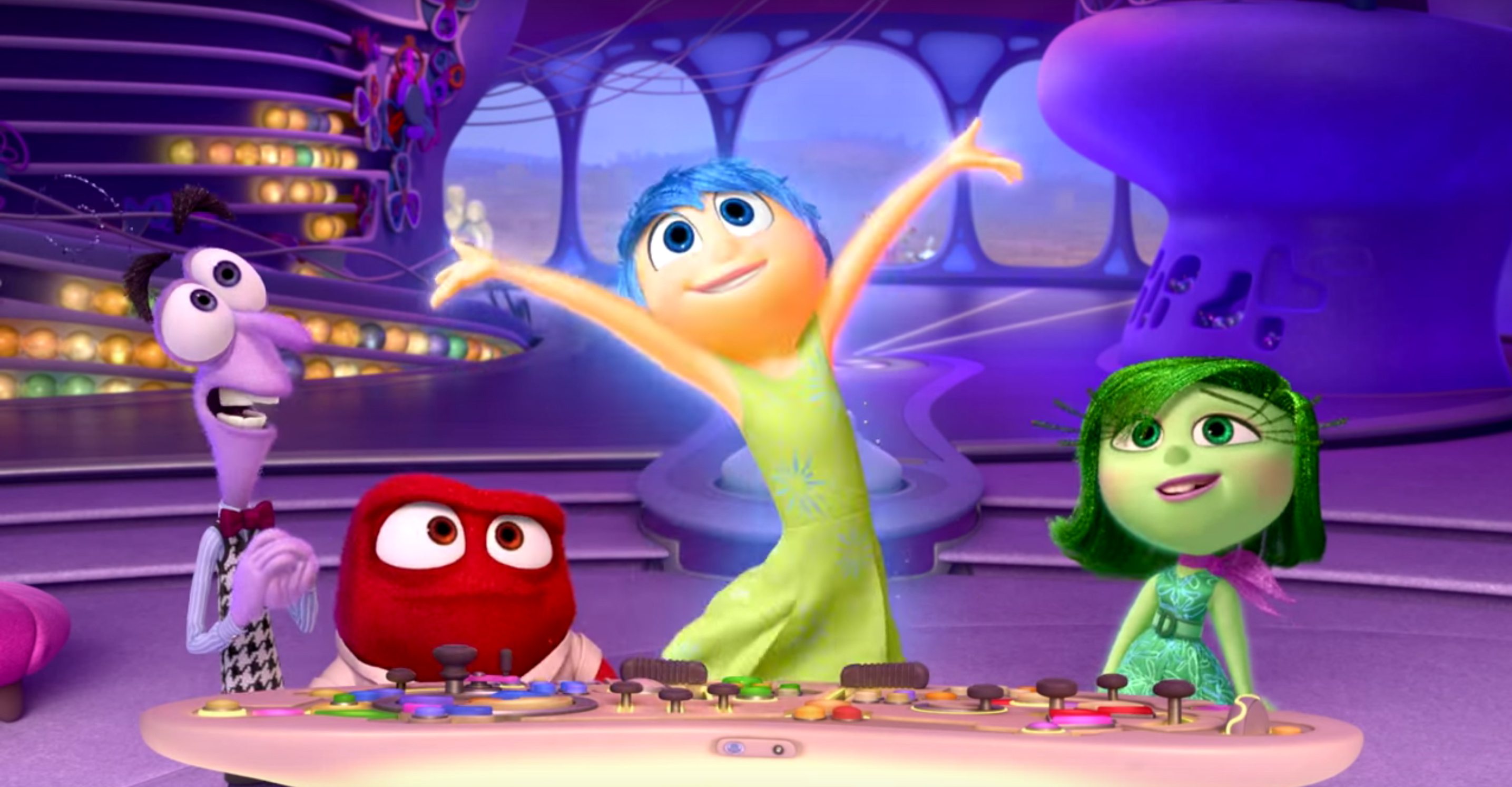 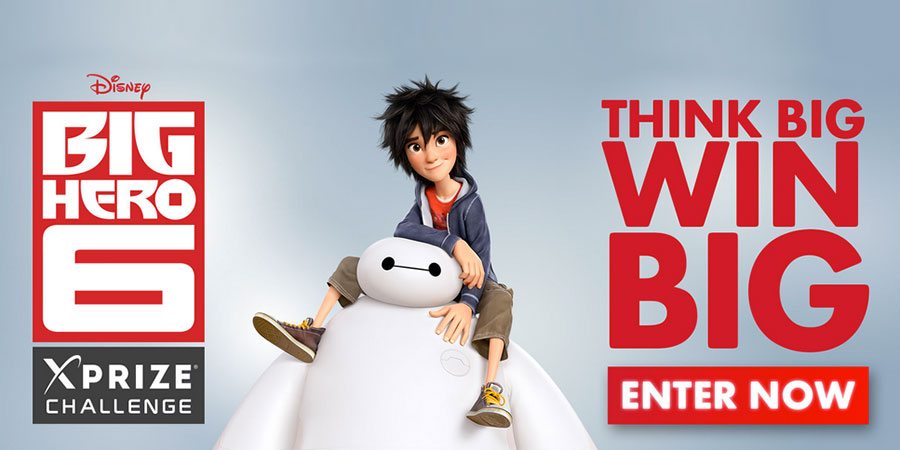