As the mother of a fledgling car hobbyist, I’m always on the lookout for car and truck-related toys that don’t include back-breaking hazards. Have you ever stepped on a Matchbox car in the middle of the night heading to the bathroom? Even when you thought they were all picked up? Yeah. Our son has cars well into the 200s, and though we’ve surreptitiously hidden a good 2/3 of his collection, I cringe at the idea of more of them. His desire for these little cars never seems to wane.

However, when I heard about the Truck Modz iPhone app, developed by Lotusland Studios, I admit my attention was piqued. Our son has already shown more aptitude on my iPod than me, but I reasoned that a truck-themed game would just blow his mind. Boy, was I was right.

Within two seconds of starting the game, my son took the iPod into my bed and began to mod away. He actually figured out how to mod the trucks (double-clicking various parts while in edit mode) quicker than I did. He is three. I am ten times his age. Truck Modz clearly knows their market, and it shows. For a blissful 20 minutes, the geeklet swiped, slid, and changed every rim, pipe, and flatbed component on Truck Modz. Not to mention tried on every color (which he has tried to do many times to his real cars… with markers).

For about the cost of one Hot Wheels car, you can get this little app which—especially for car rides and instances where you need less mess (which, honestly, is always, isn’t it?)—really speaks to any young truck enthusiast.

Wired: Mess free, easy interface, colorful and fun animation and design
Tired: No cars, seems to drain the battery on my iPod more than some applications, sometimes repetitive music/sounds 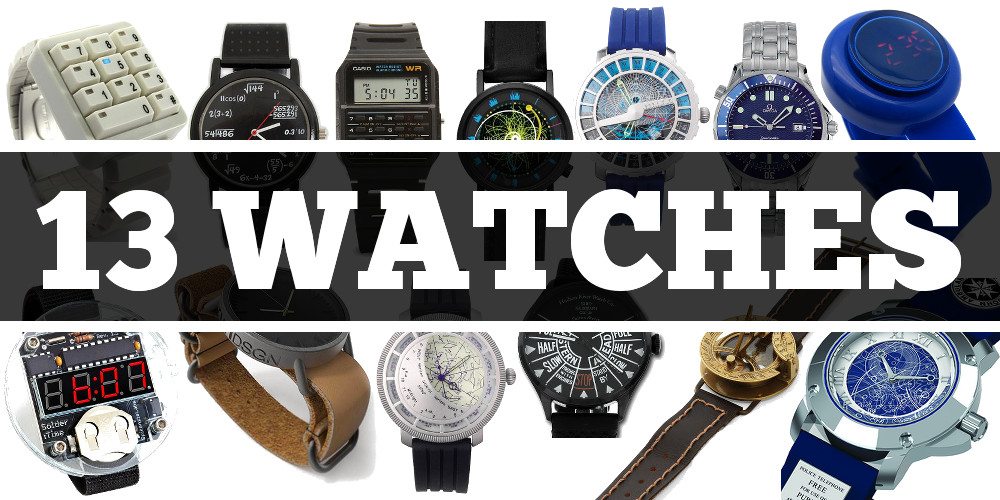