Confession: Despite growing up in the 1980s as a total science-fiction nerd and video game nut, I somehow never saw Tron.

Yes, I played the heck out of the arcade game every chance I got, and yes, I pretended summertime Frisbees were deadly identity disks, and I even bought Surround for our Atari because it was the closest I could get to playing light cycles on our basement television. But I never joined Kevin Flynn on his trip into what passed for cyberspace in 1982.

I was unprepared, then, for last summer’s Tron Legacy teaser trailer to spark those long-dormant synapses the way it did, and when the Legacy viral campaign/ARG – Flynn Lives – kicked off recently, I knew I had to see the original.

A friend of mine warned me when I mentioned I was settling in for my first Tron viewing, “OK: You REALLY need to put your mind back into its 1982 pre-teen geek mode. Try to imagine NEVER have seeing CG before…”

Now, having had more than a few childhood joys battered by revisions and revisits, I was already sort of preparing for this, but the truth is, I wound up really liking the original, which has had the odd dual effect of getting me even more psyched – and making me more wary – of how Legacy will turn out.

And even though I know it’s just advertising at the core, I am enjoying the whole “Flynn Lives” experience, from the Encom corporate web site to the fictitious media clippings regarding the company, its games – including Tron – and Kevin Flynn’s disappearance. (Also, it would be tremendously cool if there’s some sort of Legacy event or tie-in at PAX East, hint, hint.)

In the meantime, Tron fans, check out the newest trailer, which, it should be noted, now features not just Jeff Bridges, but Oscar Winning Best Actor Jeff Bridges. 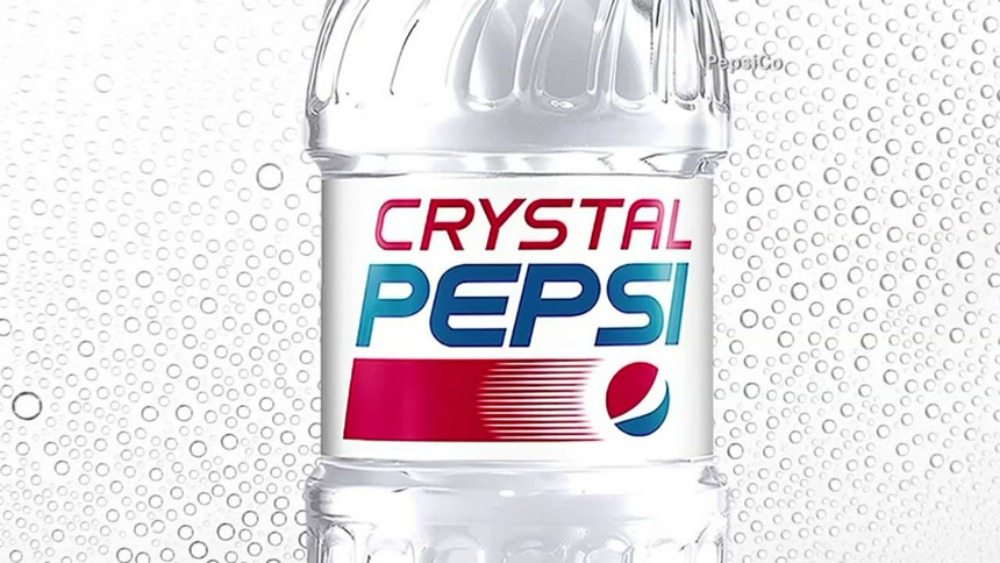