Ahh, the eighties! A formative time for many of us GeekDads, and a time of energetic, if not always excellent, experimentation when it came to fantasy and science fiction in film. Take for example the topics of our current GGD: two mid-eighties U.S./U.K. fantasy films about young women coming-of-age through quests resulting grave, impulsive mistakes they’ve made. These two movies are of a kind and of an era, and have a significant cult following for the geek-inclined. But which, ultimately, is the better film? It’s time to find out as we hold our next Great Geek Debate: Legend versus Labyrinth.

Best Actress in a Leading Role: Each of these movies’ plots, when boiled down to basics, was about girls coming of age by dealing with a mistake they’d made. All fine and good, but what about the actresses who played them? Odd you ask, because both names should be familiar to you. In Legend, the Princess Lily was played by Mia Sara, perhaps best known for her other great eighties role as Ferris Bueller’s girlfriend. But the hard question is always “what has she done for us lately?” Well, she certainly gets some geek points for the role of Harley Quinn in the short-lived live-action Birds of Prey series, but there’s not much on her resume since then.

On the other side, as the older sister Sarah in Labyrinth who carelessly wishes her brother away and then must search after him through the Goblin King’s maze, a young Jennifer Connelly was impressive. As has her career been in the decades since, including slightly geeky roles in The Incredible Hulk and The Day the Earth Stood Still and an Academy Award for her performance in A Beautiful Mind. Advantage: Labyrinth.

Best Actor Playing a Baddie: Full body red make-up, cloven hooves, and HORNS like you wouldn’t believe – the Lord of Darkness maked for an imposing source of all evil, and watching the performance was just hypnotic. What can freak you out is to realize that it’s actually Dr. Frank N. Furter! Yes, America’s favorite cross-dressing monster-maker Tim Curry made a pretty good monster himself, killing unicorns and attempting to seduce young ladies. Indeed, his bravura performance in the movie is often held up as one of the best parts of the film.

And then, there’s the rock legend David Bowie as the goblin king Jareth. Sadly, where Curry’s devil was truly seductive and scary, Bowie came off as, well, a slightly perverse glam rocker taunting an upset girl. Yes, he could sing, but the menace just wasn’t there.

Best Director You Wouldn’t Expect: Ridley Scott. Yeah. Ridley freaking Scott! Legend came at the end of his early, geeky career that included Alien and Blade Runner, and in a way you could tell he was ready to move on – to serious “grown-up” fare like Thelma and Louise a couple years later. And he’s still going strong. But if you watch the movie closely, you can see the visual style that showed up even in his famous contribution to advertising: the Apple 1984 commercial.

As for Labyrinth, filled with its puppets and models and singing, well, maybe you would expect that it was directed by Jim Henson. This was really at the height of his career as he was trying to branch out from the Muppets and make other films for popular audiences. But it’s so obviously a grand Henson production. We miss him.

Best Music: The version of Legend released in the U.K. had a Jerry Goldsmith score, which must have been great. But for the U.S. version, Scott instead added a very different, very eighties score by Tangerine Dream that made for a completely different feel. Kind of like Vangellis doing Chariots of Fire, which is, I.M.H.O., a good thing.

Labyrinth, instead, had David Bowie and Trevor Jones, whose C.V. of geeky music scores runs from Excalibur to League of Extraordinary Gentlemen (yeah, I know). But do you remember any of the songs from the movie now? I didn’t think so.

Best Ending: Sometimes directors want to be artsy. The problem with that is that when you’re telling quest stories, usually they’re supposed to have a reasonably uplifting ending if the quest is successful, and often there’s a moral lesson learned. In the end of Legend, while the last unicorn is saved (and depending upon the cut you see, its mate as well), Princess Lily doesn’t end up with the young hero Jack, and the last thing you hear is the Prince of Darkness laughing. See, he really wasn’t beaten! Wow, so tell us again what the point was?

Labyrinth, on the other hand, has a clear ending. Sarah completes her quest, resists the Goblin King, saves her little brother and in the end she has become a mature young woman. QED, really, and satisfying (if admittedly conventional).

Editor’s Slant: So both movies have something to offer, and picking a clear winner is hard. But I’ll do it anyway. In the end there are two reasons I’ll pick Labyrinth over Legend. First, Labyrinth is just more fun, probably because it’s Henson (and George Lucas in the good old days). I’d be able to show it to younger kids and know they wouldn’t get bored by it. And second: Tom Cruise is in Legend. ’nuff said.

But tell us what you think:

Which is the Better Mid-Eighties Fantasy Film?surveys 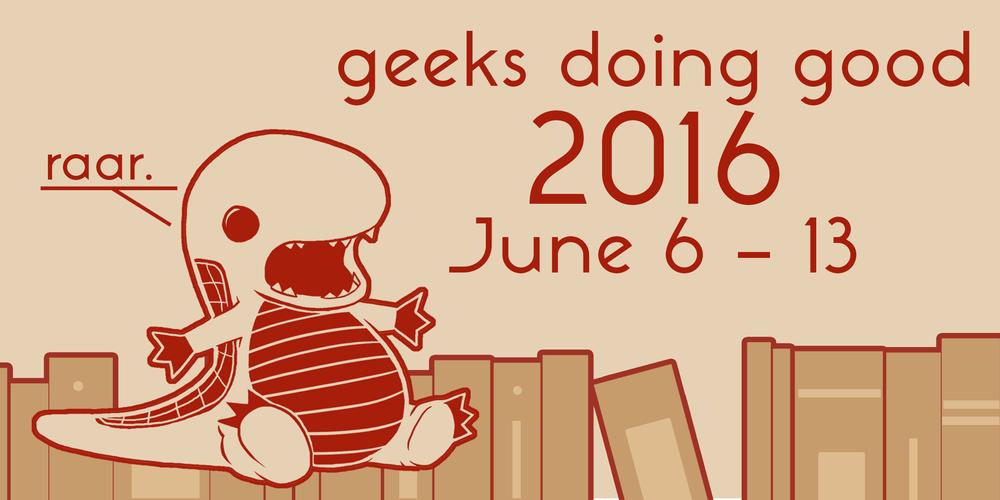